THE BALL – Shakhtar signals the arrival of generators: «Thank you, Benfica» (Ukraine) 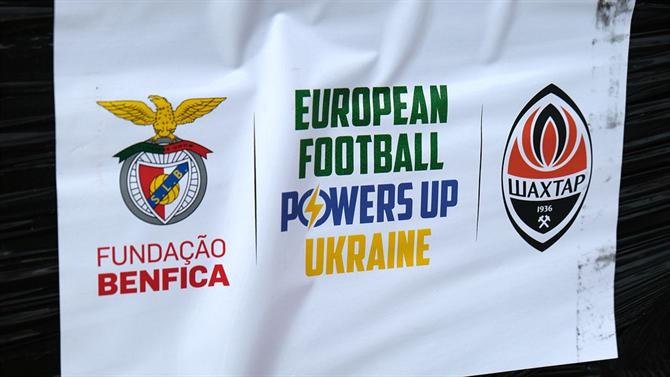 Shakhtar confirmed the arrival of 30 generators sent by Benfica and the Benfica Foundation, under the partnership signed between the two clubs to help mitigate the energy crisis in Ukraine, one of the biggest problems created by the war with Russia. Equipment will be distributed from Lviv to various Ukrainian cities.

?? Shakhtar and @EFDN_tweets continue implementation of the project to collect power generators for Ukraine.

30 power generators were received from the Portuguese football club Benfica and Fundacao Benfica. 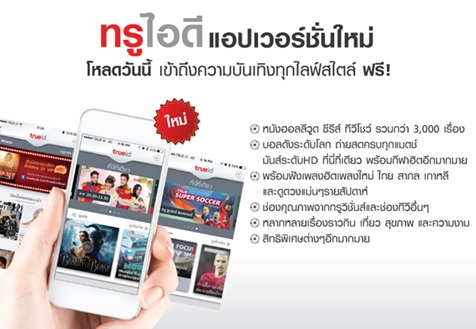 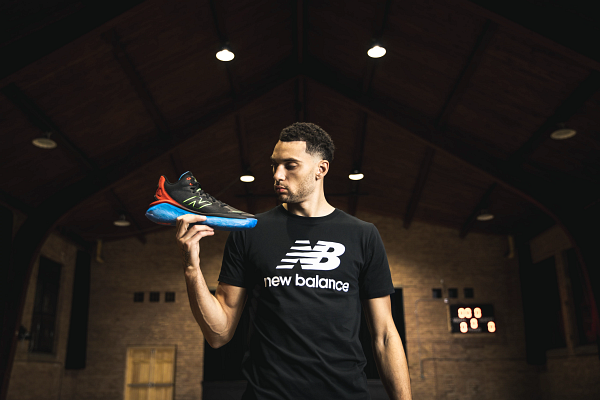