Tezenis Verona throws yet another game in the air, Pesaro wins 76 to 73

Tezenis Verona defeated by Carpegna Prosciutto Pesaro in the first match of the second round.

A victory thrown away. Tezenis Verona opens the second round with a defeat, forced to return from Pesaro empty-handed. In fact, Carpegna Prosciutto Pesaro beats Tezenis Verona 76 to 73, at the end of a manly match, fought and played on an equal footing, which saw Ramagli’s yellow-blues even ahead for most of the match. Verona will have to recite the mea culpa, for having been reassembled by Pesaro who won in the sprint and for having lost precious points along the way. A great pity given the performance especially of Anderson, author of 22 pointswhich went up in smoke despite the attempts of Johnson and Cappelletti from three points to grab the overtime.

Game that opens with two baskets in a row by Kravic, then Abdur-Rahkman makes it 6-0 for the home team. Sanders and Cappelletti’s free throws bring Verona within 1. Charalampopoulos scores from the free, Anderson puts in the three-pointer which is worth the Gialloblù overtaking. Kravic and Cappelletti keep the +1 of the guests, then Anderson scores five consecutive points that allow Tezenis to extend to 9-15, forcing Pesaro to time out. Landlords scored again with Charalampopoulos and Kravic, but Sanders extended with a triple. Pesaro gets closer with Charalampopoulos and a free throw by Cheatham, but Sanders and two free throws by Visconti close the first set on 18-20.

Second quarter that opens immediately with three three-pointers by Tambone, Casarin and Cheatham but Johnson’s dunk allows Verona to keep the lead. Bortolani looks for the extension but Cheatham tied it with a triple forcing Ramagli to call timeout. On his return Visconti places another triple for Pesaro’s +3 but Smith keeps the Scala at -1. Totè scores again from three, a free throw by Cappelletti and Anderson bring back the -1. Gudmundsson scores, Johnson makes 1 of 2 from the line, Rahkman responds with a triple to make it 38-33. Sanders, however, keeps Verona alive, Cheatham makes 1 on 2 from free throws, Kravic puts the landlords +6. Tezenis reacts with Smith from free throws and Anderson who scores a penetrating basket closing the first half 41-39.

Returning from half-time Moretti opens the third set with a free throw, then also scores from two. Anderson responds, Cappelletti recovers and sends Smith to 44-43. Anderson misses a free throw, then as the action continues he gets stopped by Kravic; Cappelletti and Rahkman go from three, Johnson then signs the yellow-blue overtaking (44-45). Another triple from Cheatham, but Johnson immediately equalized from below. Sanders and Casarin try a draw but Moretti stops everything; then Bortolani goes from three points and Tezenis goes to +5. Tezenis makes a mistake, Cheatham scores and shortens; Holman manages to triple, Cappelletti makes 2 on 2 from the line, closing the partial 51-59.

Johnson opens the last run with a winning tap-in, Cheatham replies. Cappelletti leans on the scoreboard, Visconti goes from three (56-63). Totè tries to shorten, Cheatham triples. Verona is in trouble: Totè equalizes but misses the free kick, Tambone puts the +3 bomb from Pesaro. Smith misses in the line, Johnson scores, triple by Anderson and Tezenis signs the counter pass. Anderson makes three free throws, Sanders misses from three points, Cheatham doesn’t (69-71); Moretti equalizes with two free throws, Smith in the line makes 0 on 2, Moretti triples less than a minute from the siren, forcing Ramagli to time out. Anderson in the line brings gialloblù to -1, but Rahkman responds with the same coin for the final +3 in Pesaro. 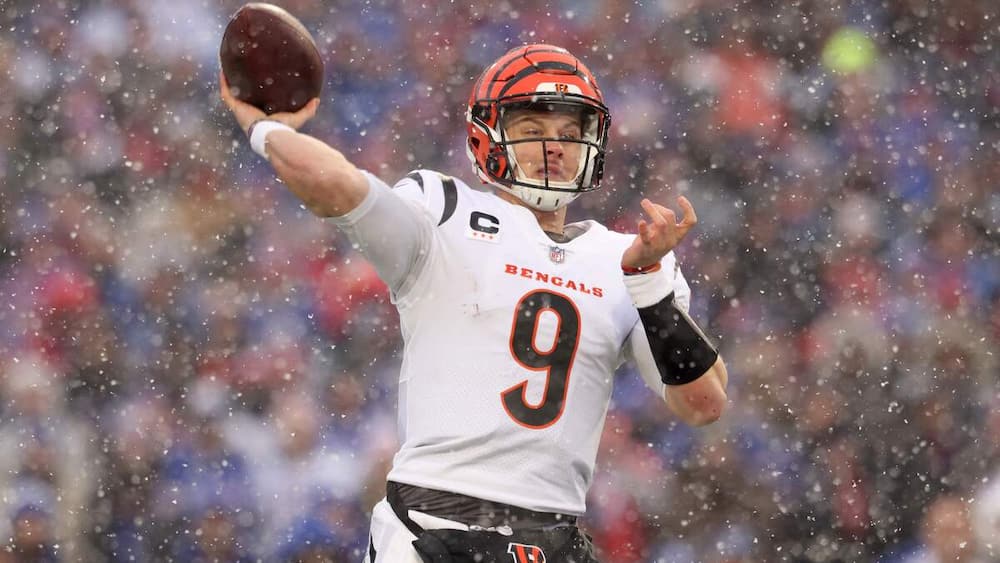 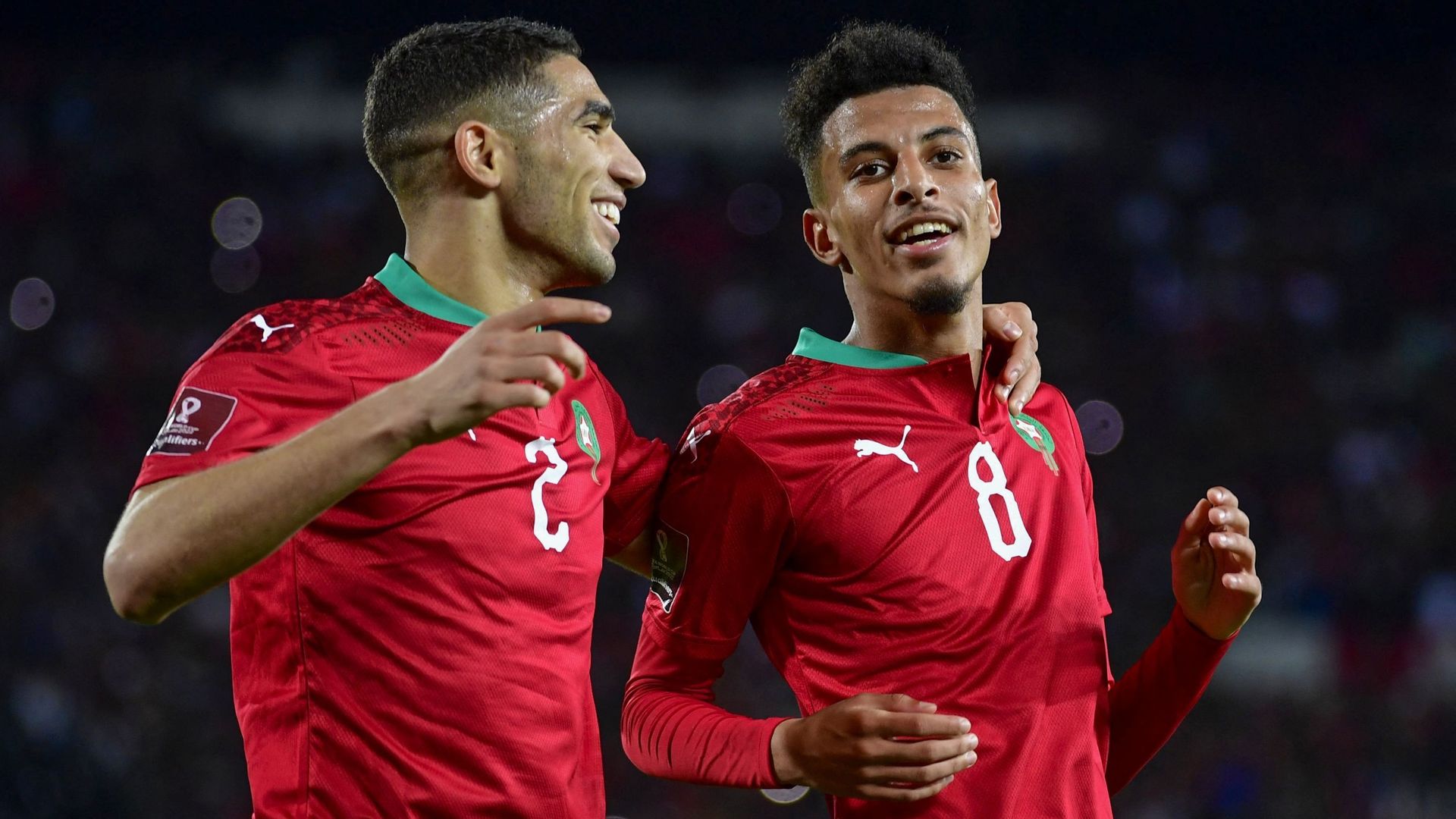 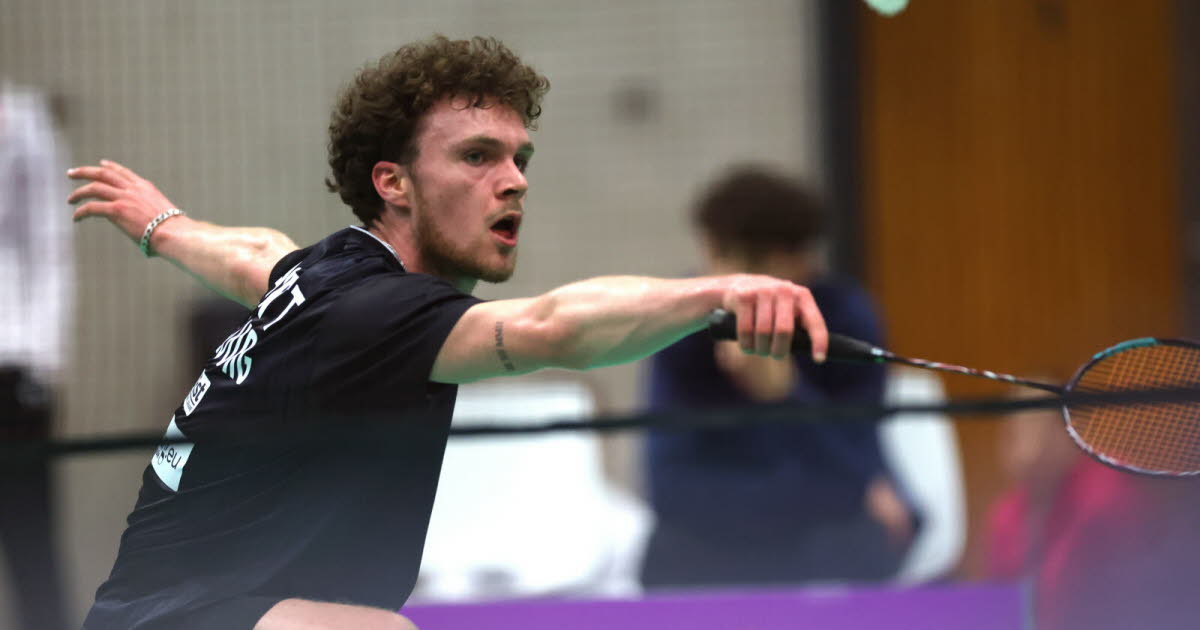