stories of victories and reunions 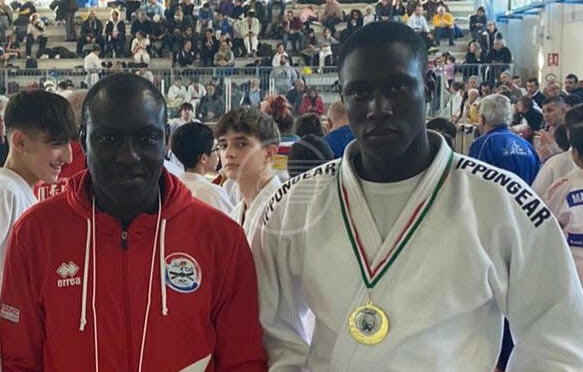 The competitive activity of the judo section of Polisportiva Riccione has restarted on Sunday 22 January, after a very short Christmas break: all the high-level agonists are on the field.

Badiane Karamba Bruno, 17-year-old Senegalese, who arrived in Italy only 3 months ago to rejoin his father Ousmane (former African judo champion and 10-year-old Polisportiva judo coach), took part in the regional qualification of the Under 35 A2 Italian Cup. Out of 16 participants, Badiane, always followed by his father on the tatami, managed to assert his superiority in 3 out of 5 matches, conquering a well-deserved fifth place, which earned him his first qualification for an Italian national final, despite being one of the most young people among the participants.

The youngest among the agonists Sofia Longo (under 15) and Dmytro Halich (known as Dima – under 18), instead took part in the 14th edition of the Lavis Judo Trophy. The event saw over 600 athletes from most of central-northern Italy and Austria. The two athletes from Riccione followed by Maestro Giuseppe Longo faced the race with great determination, both hitting the podium. After two well-managed matches, Sofia won the final against her opponent/friend, Lucrezia Mechi from Bologna. After a very tight match between the two athletes from Emilia-Romagna, among the strongest in Italy, Sofia suffered an action from her opponent a few seconds from the end following a poorly constructed attack and had to settle for second place. Dima, on the other hand, fought in one of the most numerous categories with 35 athletes competing for the podium. After three masterfully managed matches, the athlete of Ukrainian origins had access to the semi-final against a strong athlete from Bolzano, losing only by penalties. In the match for the third place she won easily by strangulation forcing the opponent to surrender.

“It was Fathers’ Day. Ousmane accompanied his son to his first official Italian race, Dima’s father and I accompanied their respective children to Lavis. In particular, the story of Dima and Bruno is a story of reunification with their fathers: Bruno followed in his father’s footsteps in Senegal, who has lived in Italy for over 10 years and only a few months ago finally managed to reunite the family right in the our city; Dima, a Ukrainian refugee, after almost a year in Riccione, found himself with his father who was finally allowed to reunite with his family in Italy. All these stories, so different from each other, find their link in sport and solidarity, beyond any sporting result.” comments the master Giuseppe Longo. 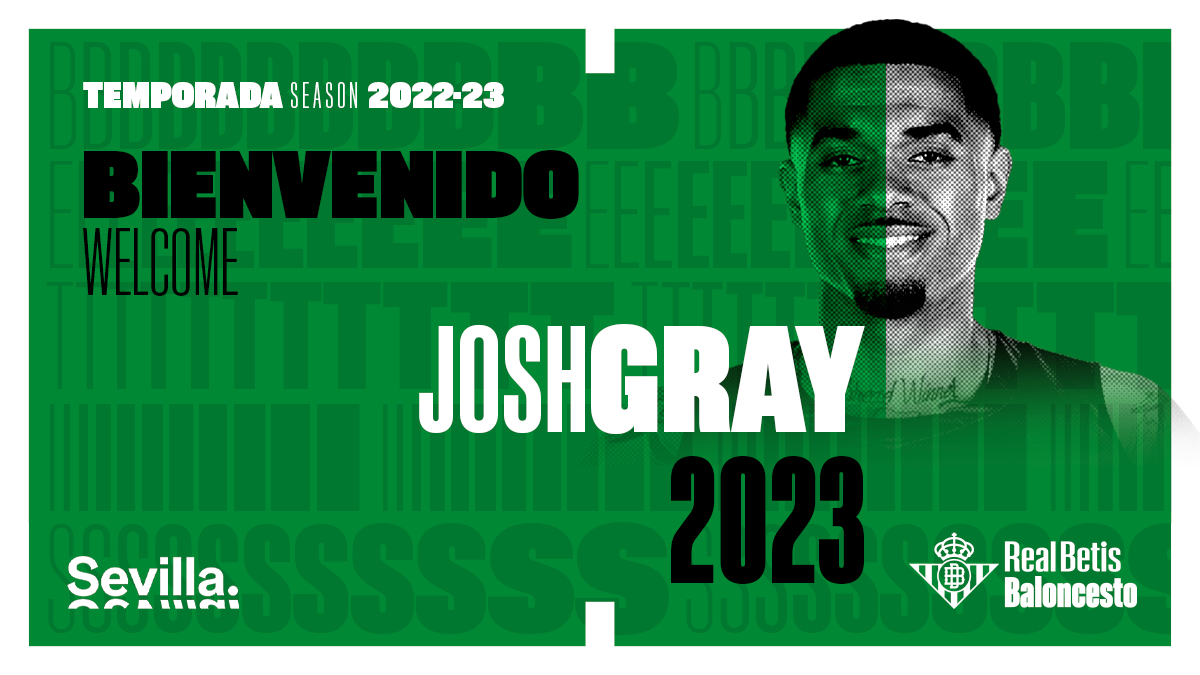 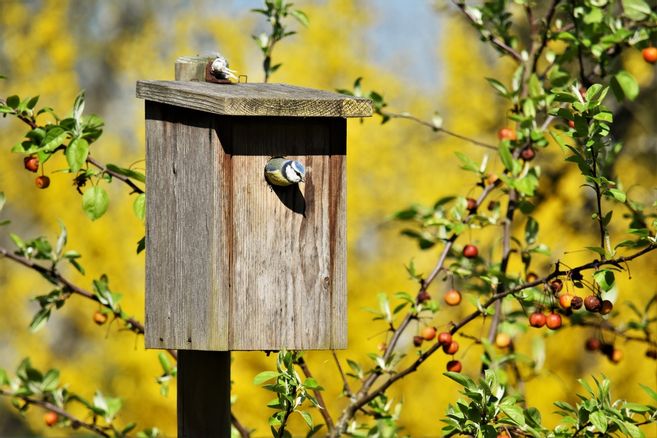