This is the eternal debate of modern tennis. Can players be coached during a game? And if yes, how ? If the authorities have put in place different solutions to adapt to the habits and customs of the actors, often carried by illegal coaching, the subject continues to divide the great circus of tennis.

Since July 11, the ATP has thus authorized remote coaching (short sentences, gestures, from the stands and in the player’s “box”) during its tournaments and the life-size test will continue until the end of the 2023 financial year. A first step forward for those who want change.

What if it was the Tsitsipas tournament? “We will have to see when the pressure will increase”

“Do you have any autographed photos left?” When Courier teases Tsitsipas

We no longer introduce you to the greatest advocate of the cause, Stefanos Tsitsipas. Since his professional debut, the Greek has had only one speech: to authorize coaching during matches, whether on the ATP circuit and the Grand Slams. He gave a layer to the Cube of Eurosport, Friday morning, during an interview with our consultants Alizé Lim, Tim Henman and Mats Wilander. According to him, there was above all an omerta on the subject

“I think that’s always been part of this sport. Things are done differently than before. Some were more discreet than others“, recognized the 4th player in the world after being questioned by Mats Wilander. “It’s not something I think about too much now and think it’s super important. It’s something perfectly normal. Lots of sports allow it and tennis has always been on the defensive when the subject came up on the table..”

Tsitsipas is happy with the measures taken by the ATP – the highly regulated remote coaching – but he wants more. “I looked forward to the day when they were going to let go. And that day has arrived (July 11, 2022, editor’s note). I think it should stay that way. If someone feels the need to be coached… Coaches are paid dearly to be by our side throughout the year. If they can’t do their job, why bring them to the stands?“This remark has also received the approval of Mats Wilander.

The hunt for Djoko is open: The favorites under scrutiny 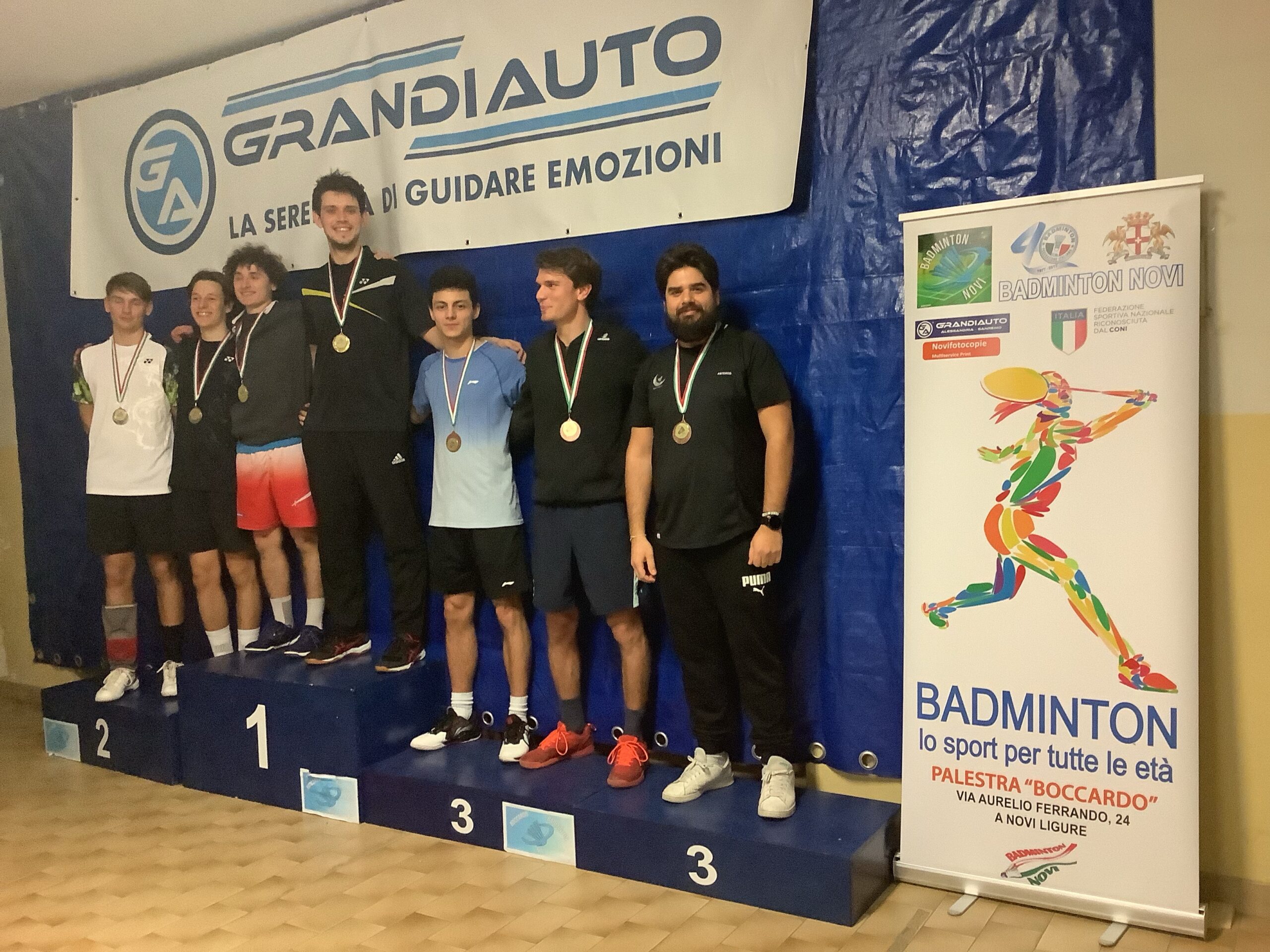 Boccardo Badminton: the results of the first “GrandiAuto” Challenge

Worlds: Riner and Agbegnenou as leaders of the Blues