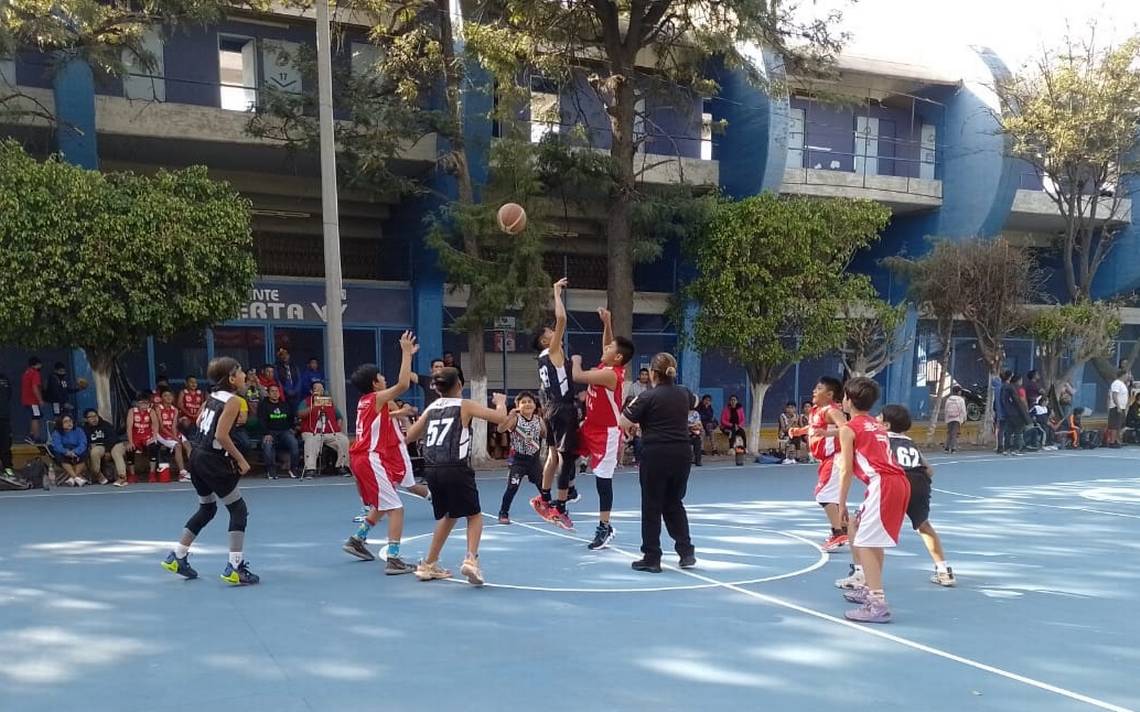 At least six municipalities will witness the different state basketball qualifiers, organized by the Hidalguense Association of the discipline (AHB), as reported by its president, David Quiterio.

According to the leader, everything begins in the Xochitlán community, in Progreso de Obregón, with the Micro category, which corresponds to those born in 2014 and under, and will take place between January 28 and 29.

In the case of the third headquarters, it will be the community of San Antonio Zaragoza, in San Salvador. There will be the one corresponding to the Catwalk division (2010-2011).

Meanwhile, the Cadet (2008-2009) will be active in Tlahuelilpan; In addition, the playoffs will also be moved to Tulancingo, where the one corresponding to the Juvenile division (2006-2007) will take place.

The last confirmed municipality is Tepeji del Río, the site where the Superior Youth division playoff will take place (2004-2005).

You may also like: Celtics and Rockets rule in the municipal league

The Under 21 division is the tie that still does not have a place where it takes place; however, this will take place until April.

It is worth mentioning that, toned down the cases, the playoffs will be played in both branches. 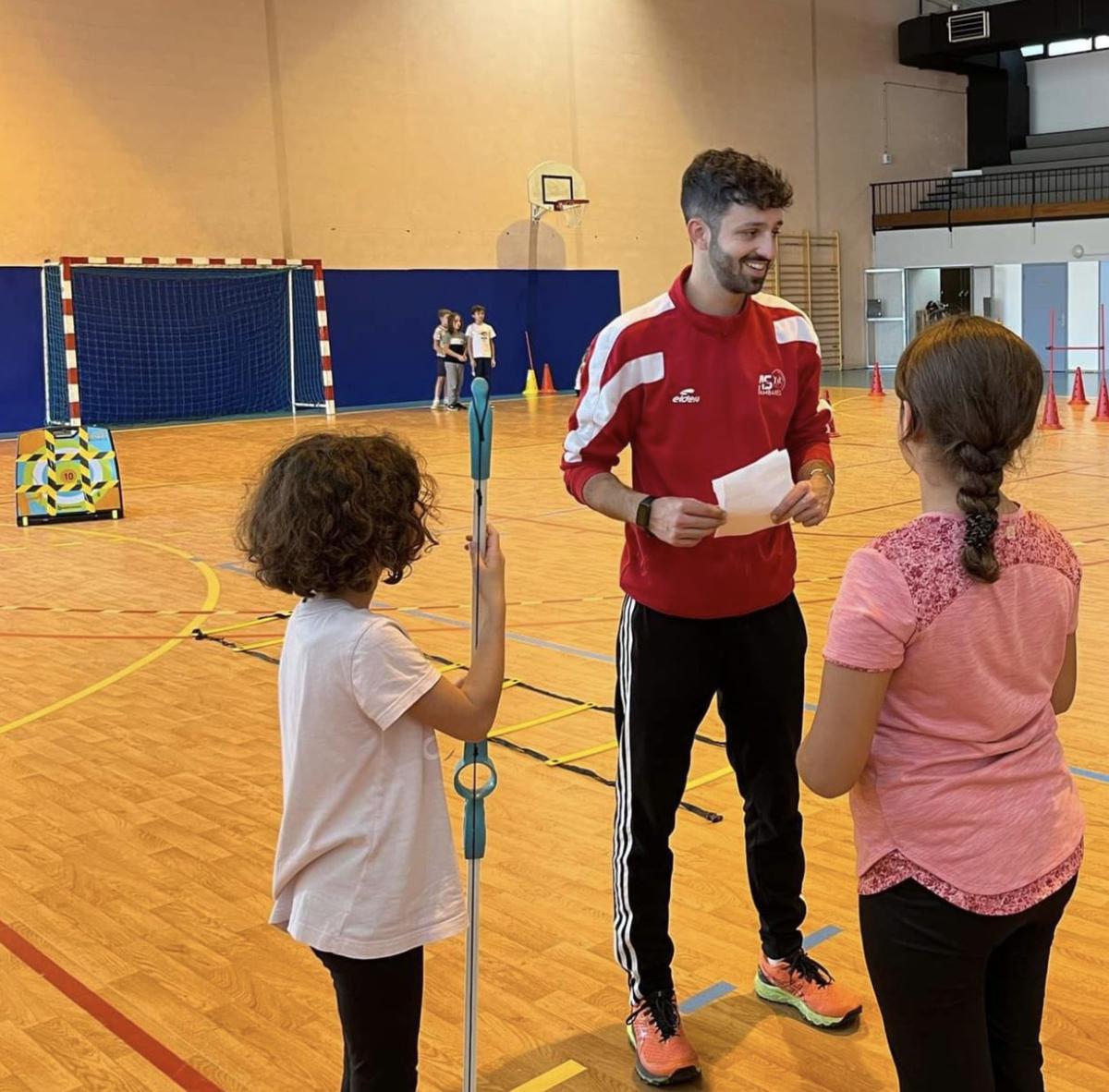 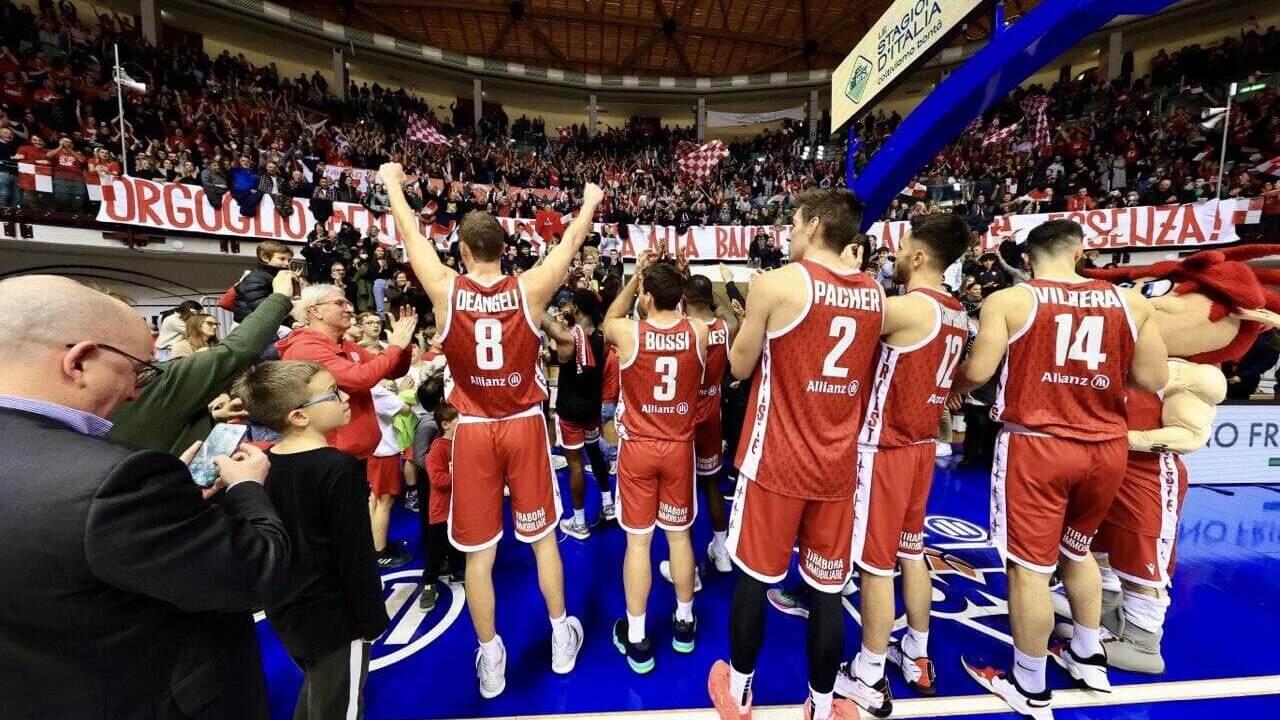 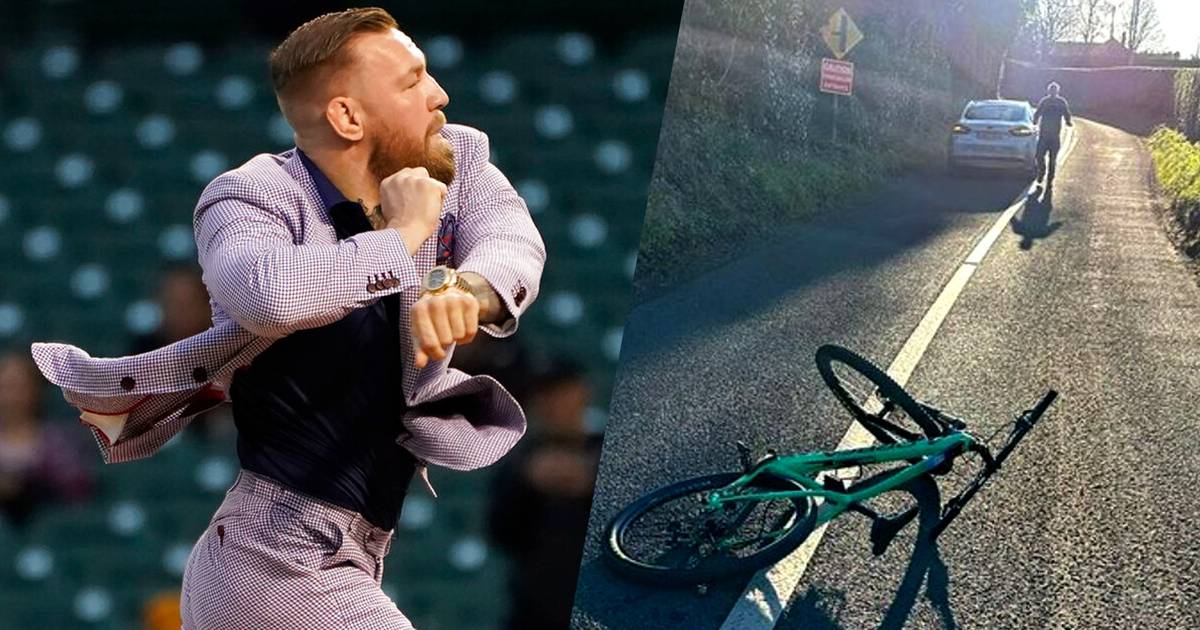 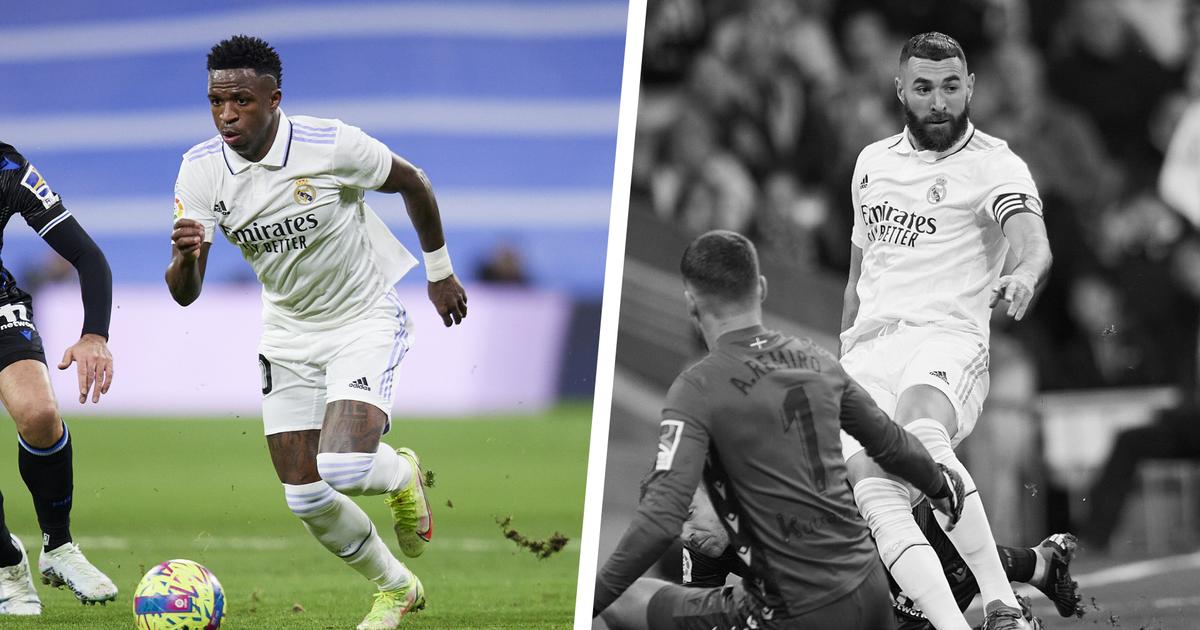