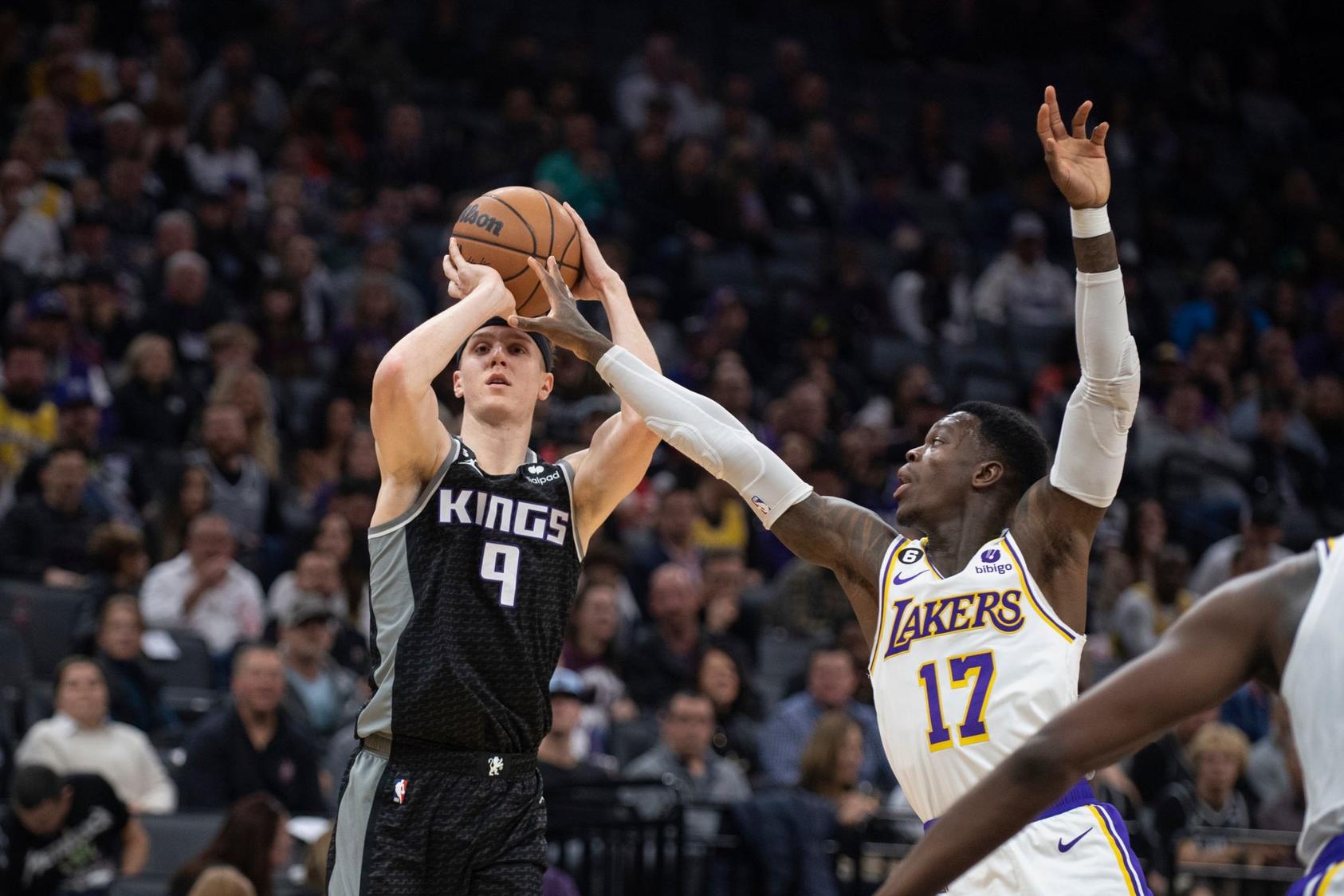 In the North American professional basketball league NBA, the Los Angeles Lakers have celebrated their fifth win in a row. A Lakers quartet around Dennis Schröder convinced in the 136:134 win against the Sacramento Kings.

As in the game against the Atlanta Hawks, Schröder (27 points) became the match winner and scored the last two baskets from free throws. In addition to Schröder and the outstanding LeBron James (37), Russell Westbrook and Thomas Bryant also scored beyond the 20-point mark.

The Lakers, who are in twelfth place in the Western Conference, are putting themselves back in the playoff ranks with their winning streak.

Meanwhile, the Orlando Magic won for the first time in over a decade at the reigning NBA champions, the Golden State Warriors. A good-humored Paolo Banchero and Franz Wagner paved the way for Orlando’s 115:101 win.

In Moritz Wagner’s comeback game (four points) after the suspension, brother Franz scored 24 points, putting him directly behind Banchero (25). In the absence of superstars Stephen Curry and Klay Thompson, Anthony Lamb rose to become the top scorer for the Warriors.

They were the more aggressive team, said Golden State coach Steve Kerr afterwards. Despite the win, the Magic remain 13th in the Eastern Conference.

Led by their star player Luka Doncic, the Dallas Mavericks have found their way back to winning ways. Due to a strong start to the game, the Texans beat the New Orleans Pelicans 127-117.

34 points, ten assists and ten rebounds mean the ninth triple double for Doncic this season, who scored the last eleven points in the first quarter (34:15). Christian Wood also showed a strong performance with 28 points against the Pelicans, who had to do without their three top scorers around Zion Williamson. 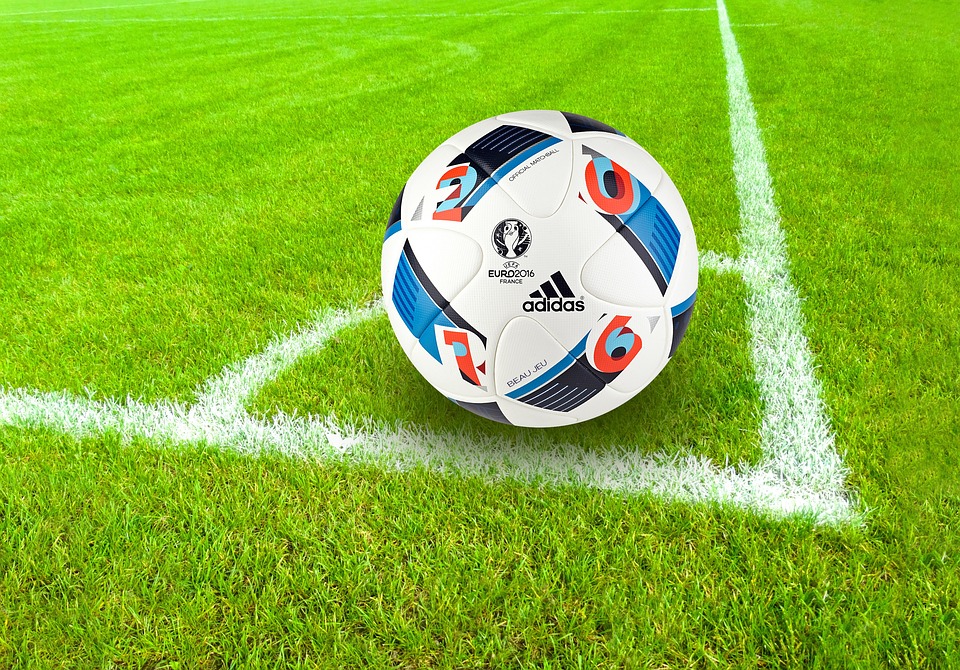 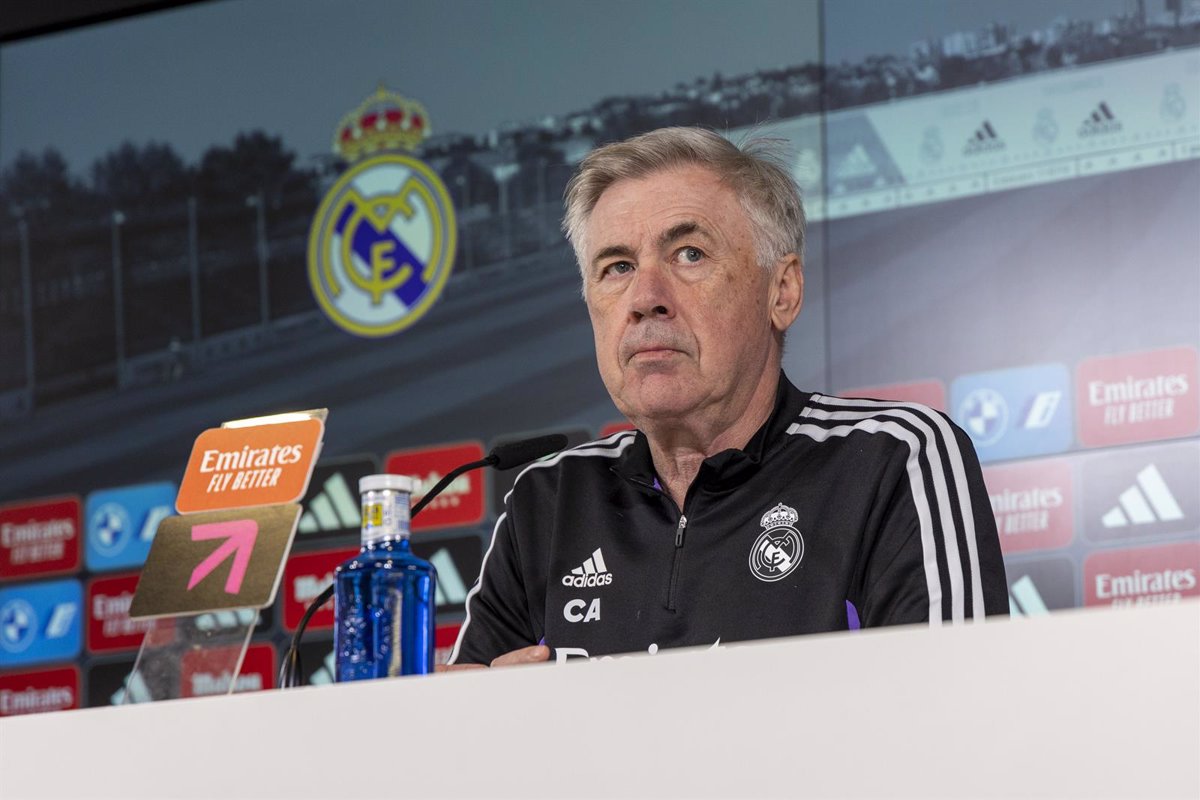