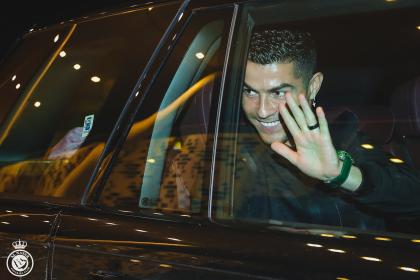 Smiling, as he had not been seen for a long time, the new whim of millionaires landed in Saudi Arabia: Cristiano Ronaldo. After his traumatic departure from Manchester United and his disappointing World Cup in Qatar, it is now clear why he seemed so happy.

It was known that his contract with Al-Nassr made him the highest-paid player on the planet, but not the reasons for a multimillion-dollar signing, which is around 200 million euros, for a player who is clearly not in his best stage of performance and is already he is 37 years old.

“The Portuguese star will receive 200 million euros (214.8 million dollars) for his two-year contract with Al-Nassr, and “another 200 million” for being an “ambassador” of the joint bid to organize the 2030 World Cup. that Saudi hopes to present with Greece and Egypt, said a source who requested anonymity, according to the AFP agency.

So it’s not just 200 million for playing football and ideally winning trophies but also for campaigning for a future World Cup venue, in the end the real interest of the Arabs. It seems, more than anything, a beneficial advertising investment and it does not cease to attract attention that the probable rivals in the bid for that venue are Portugal -the country the scorer, Spain and Ukraine-

Cristiano Ronaldo will then pocket not 200 but 400 million for two years of work, a higher figure than the one revealed by the newspaper El Mundo in Spain last year about Lionel Messi’s real contract at FC Barcelona in its last renewal: 555 million Euro for 4 years. 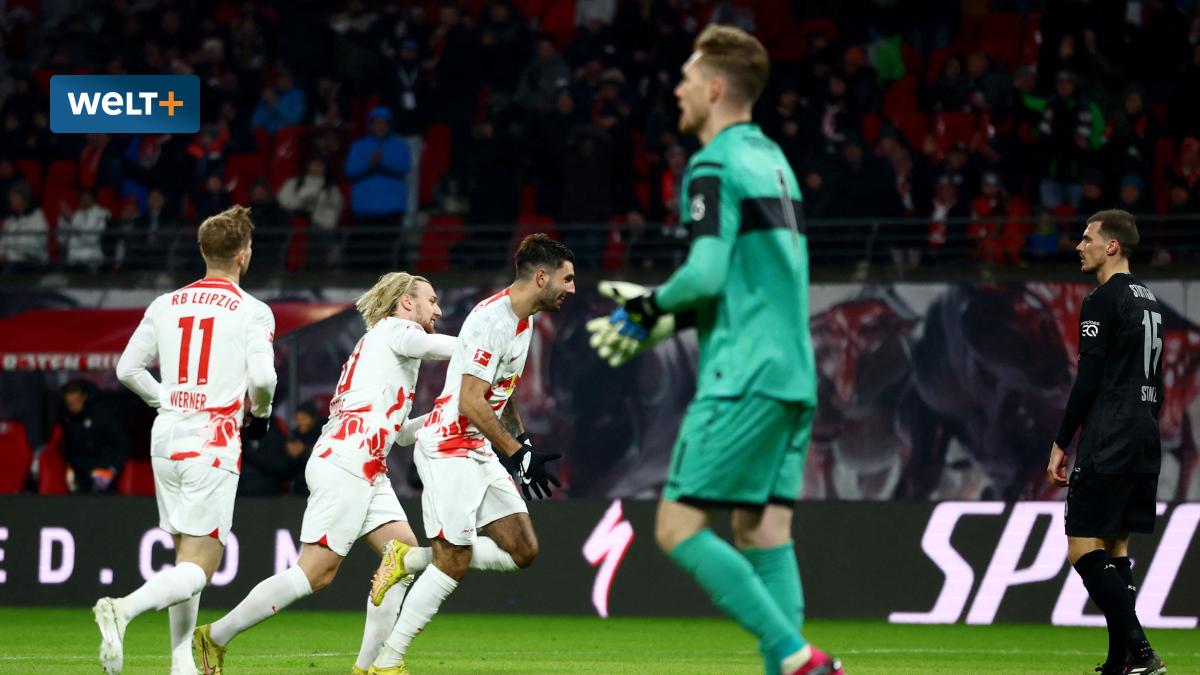 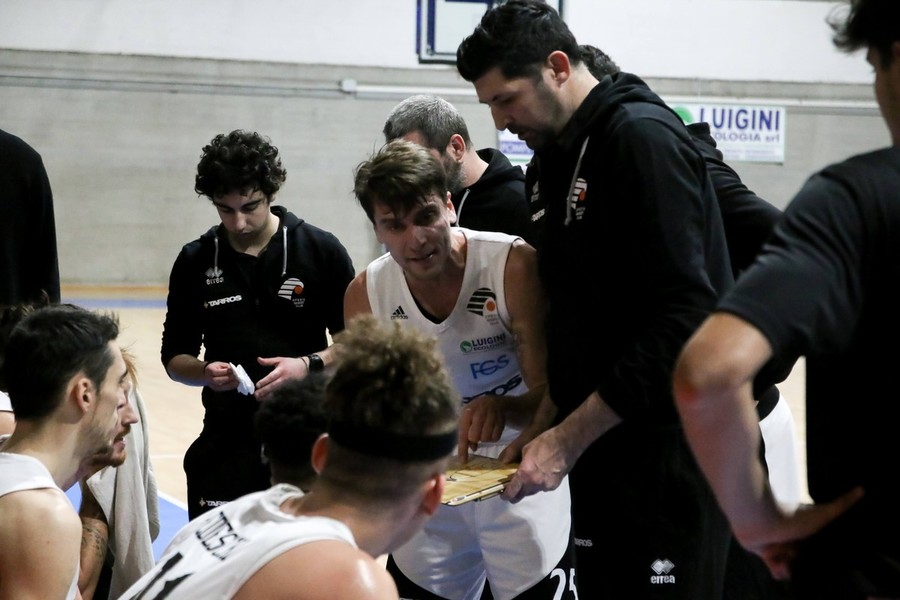