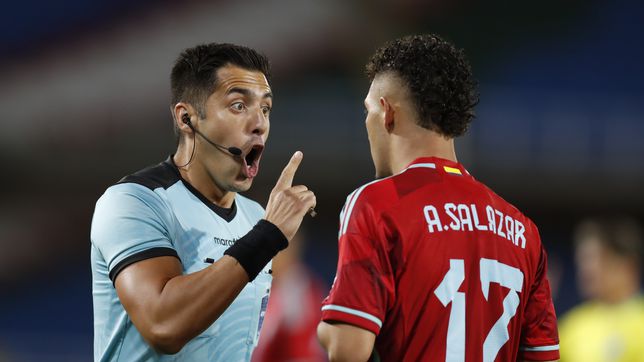 Group A of the South American Sub 20 will finish defining in the last day next Friday, January 27. This Wednesday, on date 4, Argentina beat Peru 1-0, while Brazil and Colombia tied 1-1 in the second round.

With these results in the Pascual Guerrero de Cali, Brazil regained the group lead with 7 points, the same as Paraguay, but has a better goal difference. The Paraguayans rested on this day. The only one eliminated from the zone is Peru, which has already played all its matches without adding points and with just one goal scored.

Positions of group A of the South American Sub 20

Brazil is the leader with 7 points, Paraguay second with the same score, Colombia is third with 5, Argentina fourth with 3 and the last is Peru with 0. The Brazilians are the top scorers in the entire tournament with 7 goals. Uruguay, from group B, follows with 6 goals.

This group A will have its definition on Friday, January 27 with the two games simultaneously at 7:30 pm, Colombian time. Colombia will play against Argentina and Brazil against Paraguay. The first will be at Pascual and the second at the Deportivo Cali stadium.

Brazil and Paraguay are already qualified. The third to advance to the final hexagonal will come from Colombia-Agentina. A draw will be enough for the Colombian team to qualify.

How is group B of the South American going?

Uruguay is the leader with 6 points, followed by Ecuador, Chile, Bolivia and Venezuela. This Thursday the fourth day will be played with matches between Uruguayans and Bolivians and Venezuelans and Ecuadorians. The Chilean team will rest. 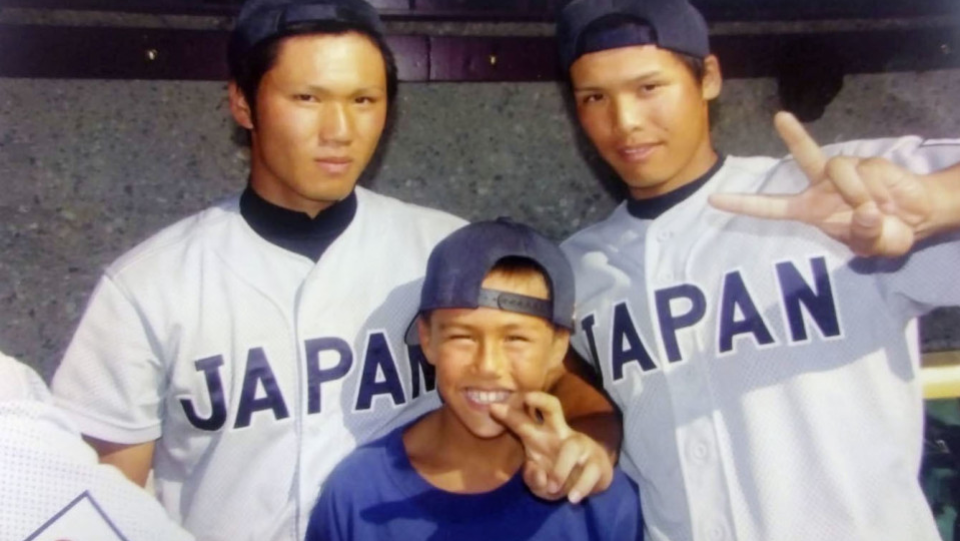 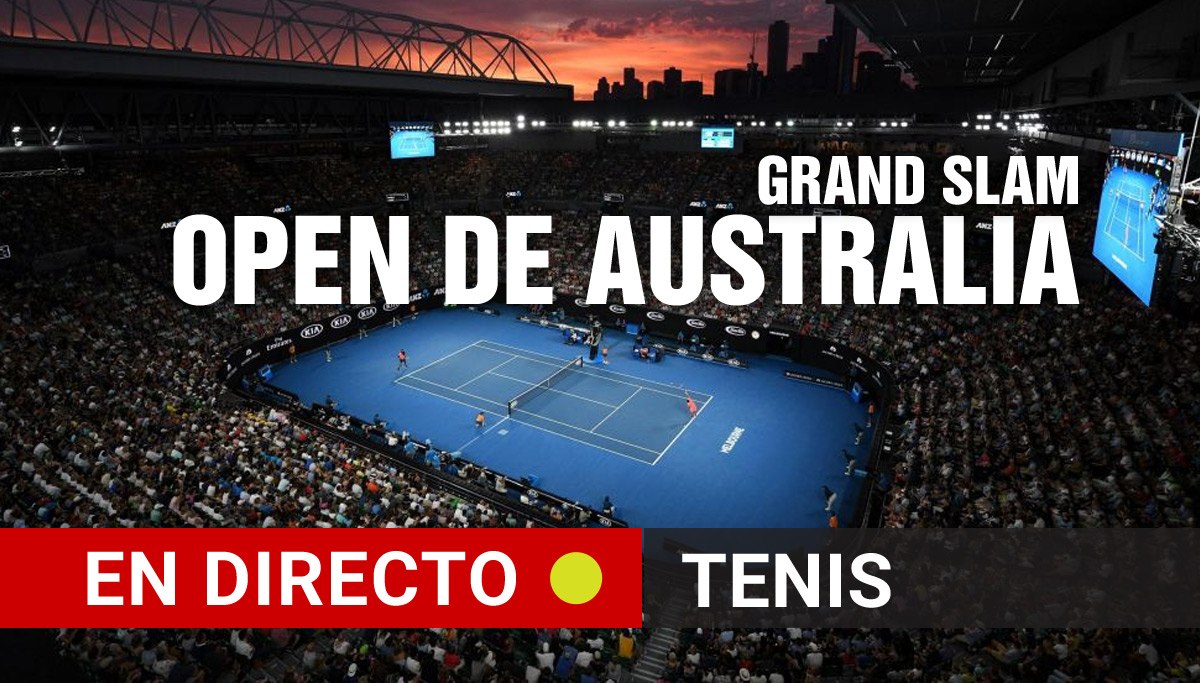 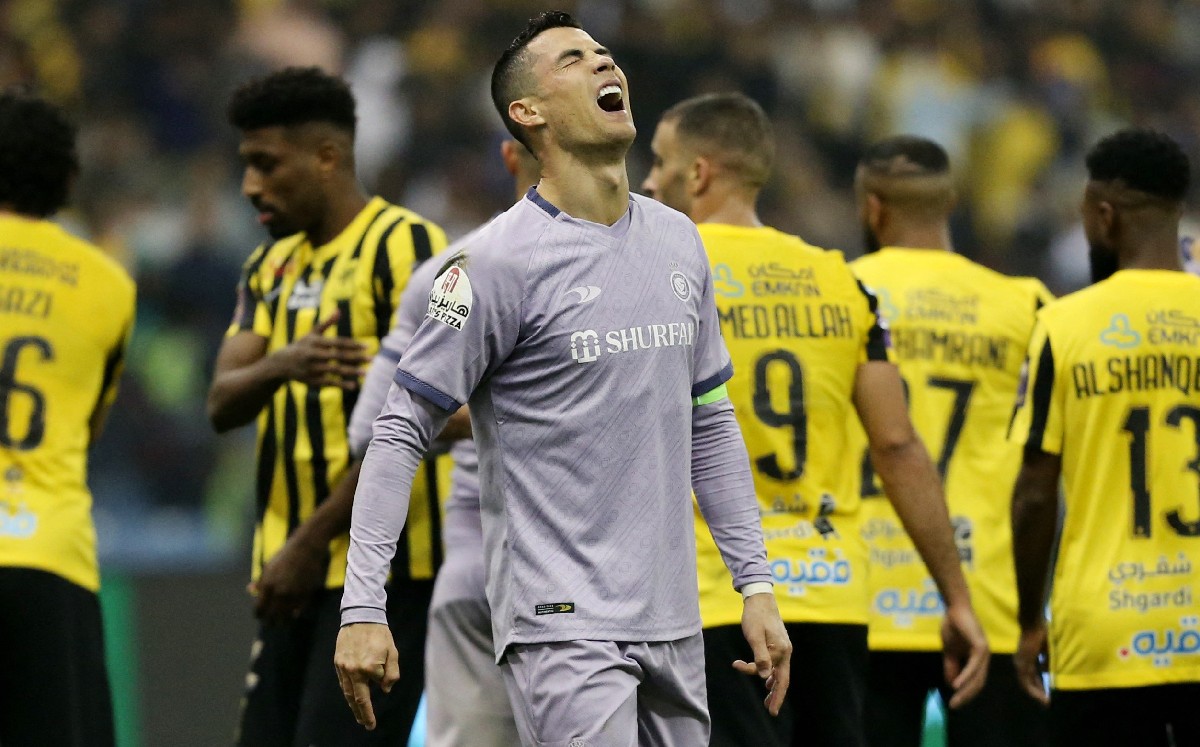