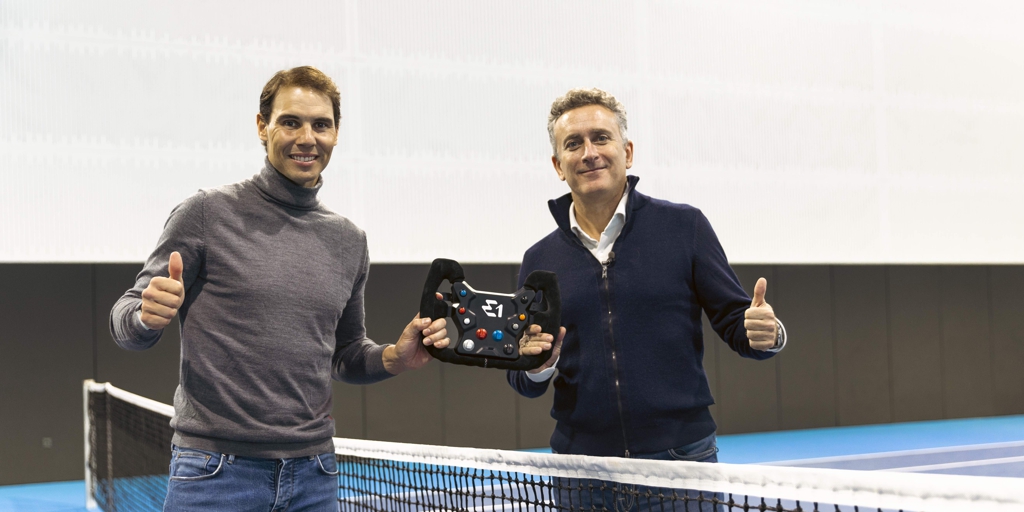 Rafael Nadal is going to participate in another sport. The Balearic tennis player will be one of the contestants as owner of the new competition that sees the light, the world championship of electric boats driven by another Spaniard, the businessman Alejandro Agag, already founder of Formula E (electric single-seaters) and Extreme E (also electrified rally championship).

Nadal will become the new owner of a team in the UIM E1 World Championship, the world’s first all-electric boat championship.

The winner of 22 Grand Slam titles will enter his own team for the championship’s inaugural season, scheduled to start at the end of the year.

The devotion that Nadal feels for the sea is well known, his home is located on a beach in the Mediterranean Sea on the island of Mallorca and he is often seen sailing his yacht through the same waters.

The Blue Action program will be directed by the Mallorcan professor Carlos Duarte, E1’s chief scientist. Duarte is a leading marine ecologist who will play a key role in developing E1’s global sustainability strategy.

“I am very excited to participate in a project like E1, which values ​​sustainability and will have a positive impact on society as a whole, especially in coastal communities,” says Rafa Nadal. I am also attracted by the fact that E1 has the mission and commitment to preserve marine ecosystems».

The new competition already has a couple of powerful names as team owners. In addition to Nadal, the Red Bull driver in the Formula 1 Sergio Perez he will lead a team affiliated with his native Mexico.

“It is incredible news that a name like Rafa Nadal is joining the UIM E1 World Championship,” says Alejandro Agag. He is not only one of the greatest tennis players of all time, but also a sports icon that has transcended his sport. Speaking with Nadal, I immediately understood how important sustainability and his passion for the oceans are to him.” 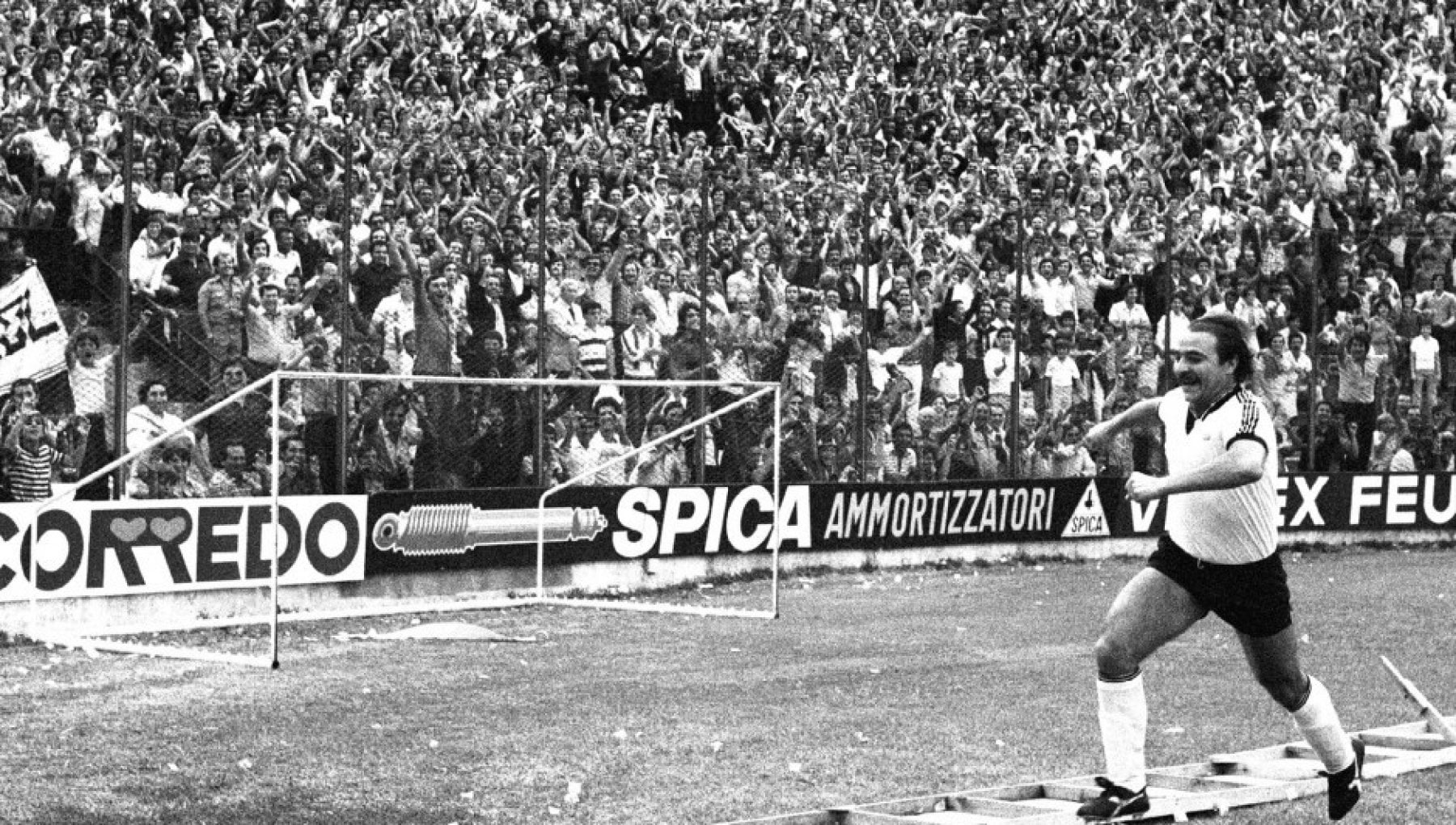 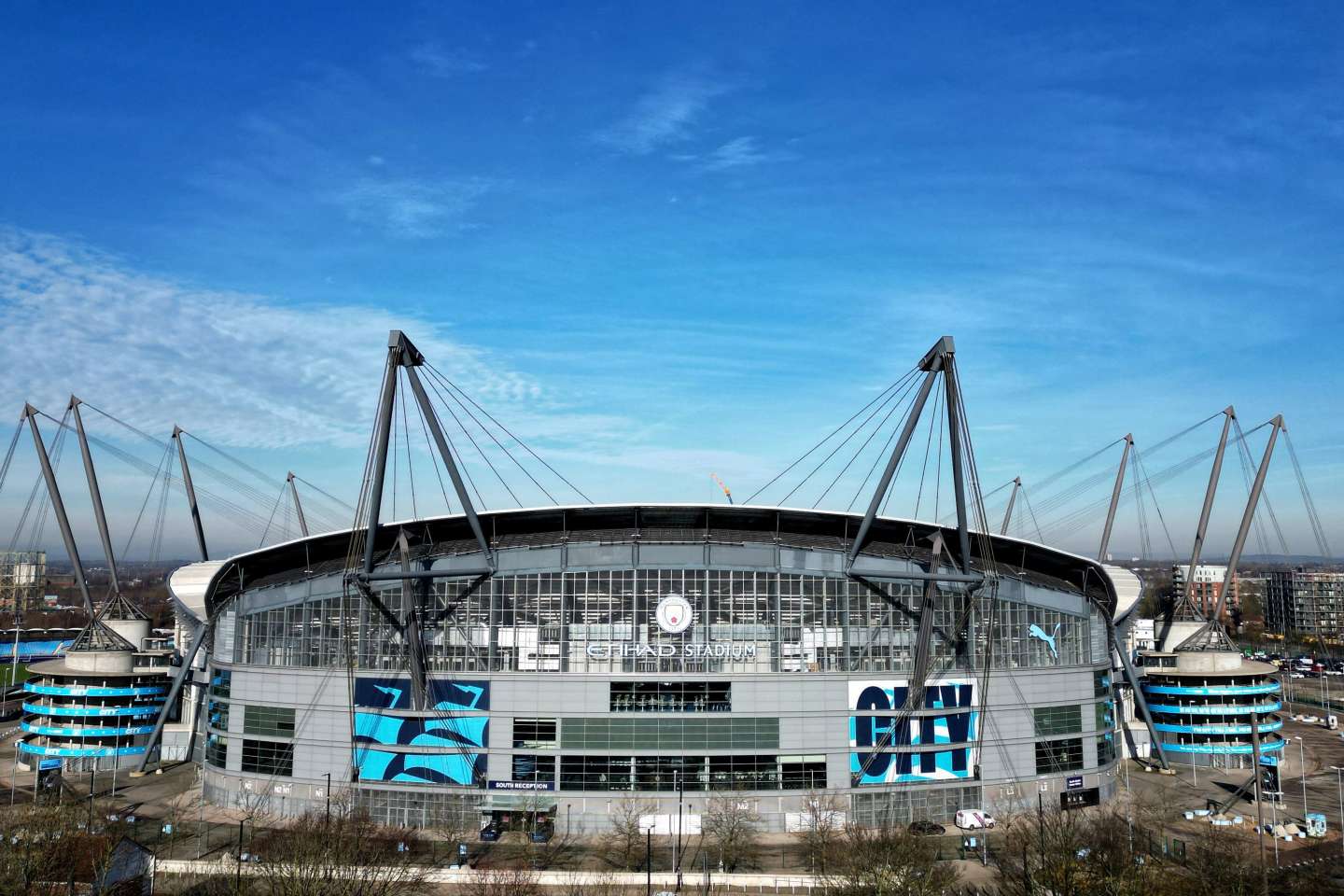 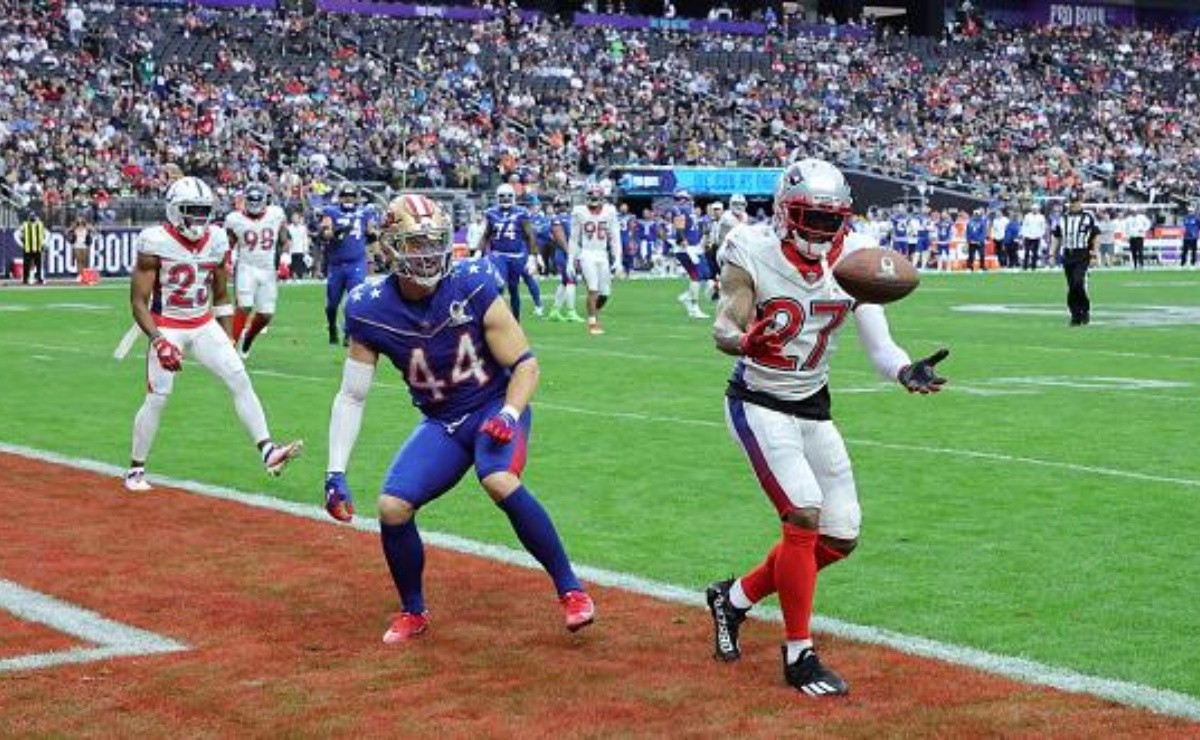 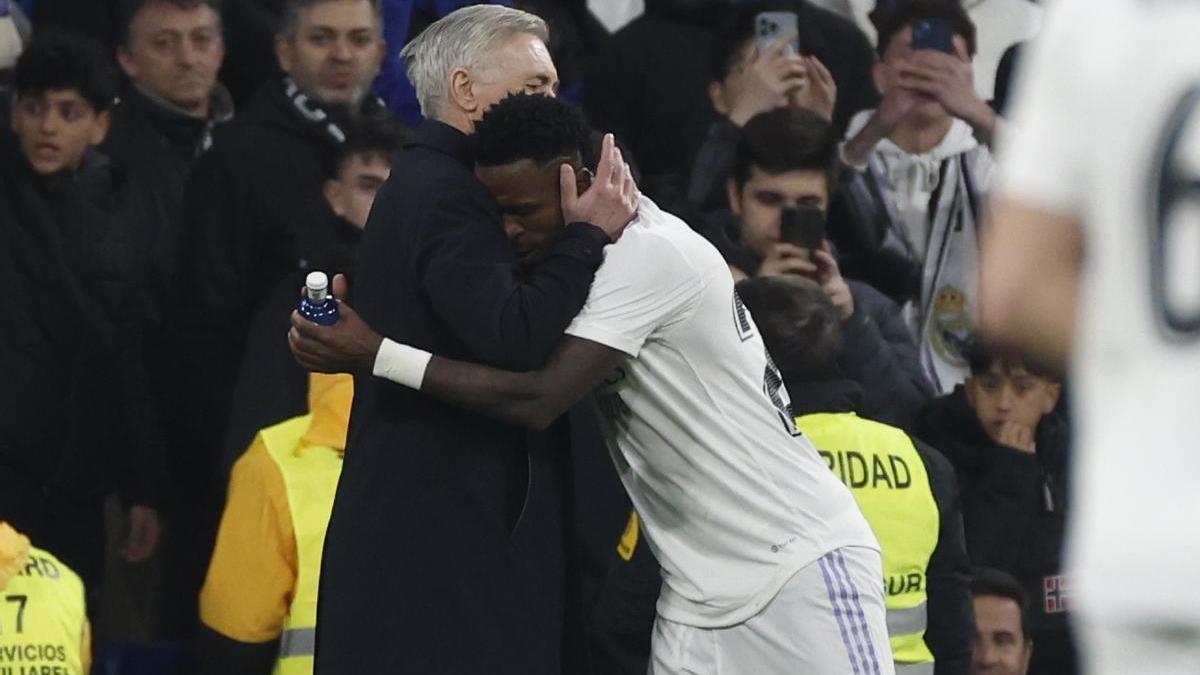