PINE’S FAREWELL AT THE 2026 OLYMPIC GAMES IS SOON OFFICIALLY 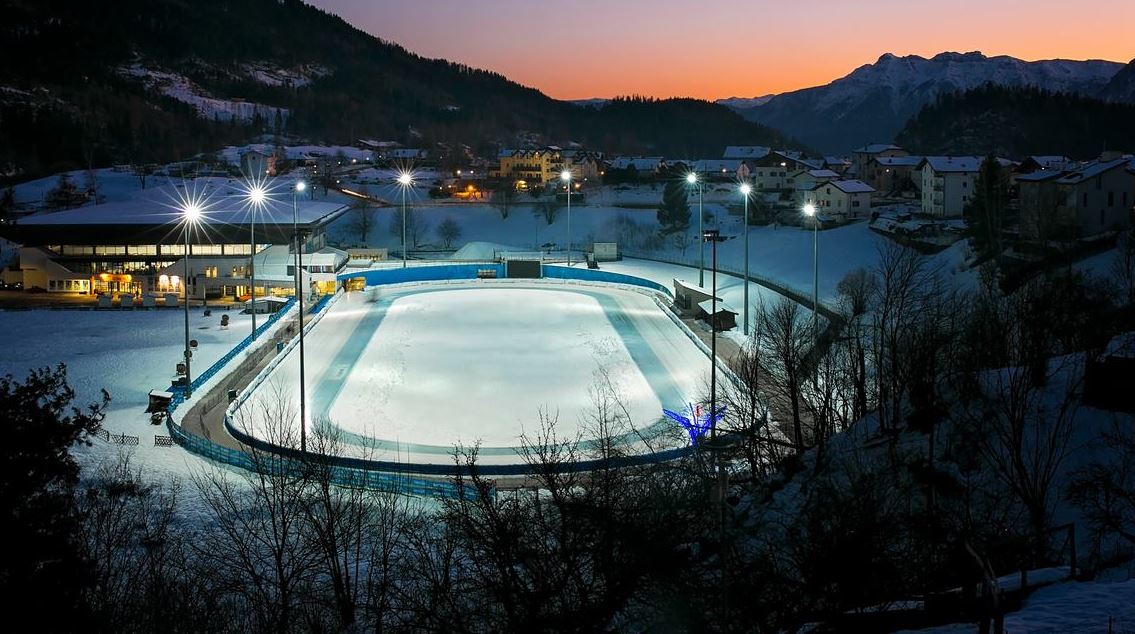 This afternoon the president of Coni Giovanni Malagò will be in Trento and together with the president of the Province he should present, barring last-minute second thoughts, the plan of works and investments which should compensate Baselga di Pinè for missing the Olympic venue. The hypothesis of hosting the Milano Cortina 2026 ice speed competitions has been dropped: the costs to redo the Ice Rink ring are too high.
A decision that has been in the air for weeks now, which has infuriated the plateau, where the most repeated rumors – albeit unproven – are those of a decision started by Matteo Salvini in deference to Piedmont and that of a Province that would not have the accounts are good – as the minorities also claimed in the provincial council, albeit in contrast with what was declared by the mayor of Pinè, an engineer, who has always defined the project ready and feasible by 2026.
In recent days, the hypothesis put forward was that of a federal training center for ice sports and archery, as well as various investments to relaunch tourism.
There would be more than 50 million euros on the plate. The appointment is at the Sala Piné Mondiale, at the Piné 1000 Congress Center at 3 pm.
Malagò will be accompanied by the president of the Ice Federation Andrea Gios and the number one of the Italian Archery Federation Mario Scarzella and will meet the local authorities to discuss the work program in view of the 2026 Winter Olympics.

Domínguez, from the “kiricocho” in the World Cup to the proposal for the name of the AFA property