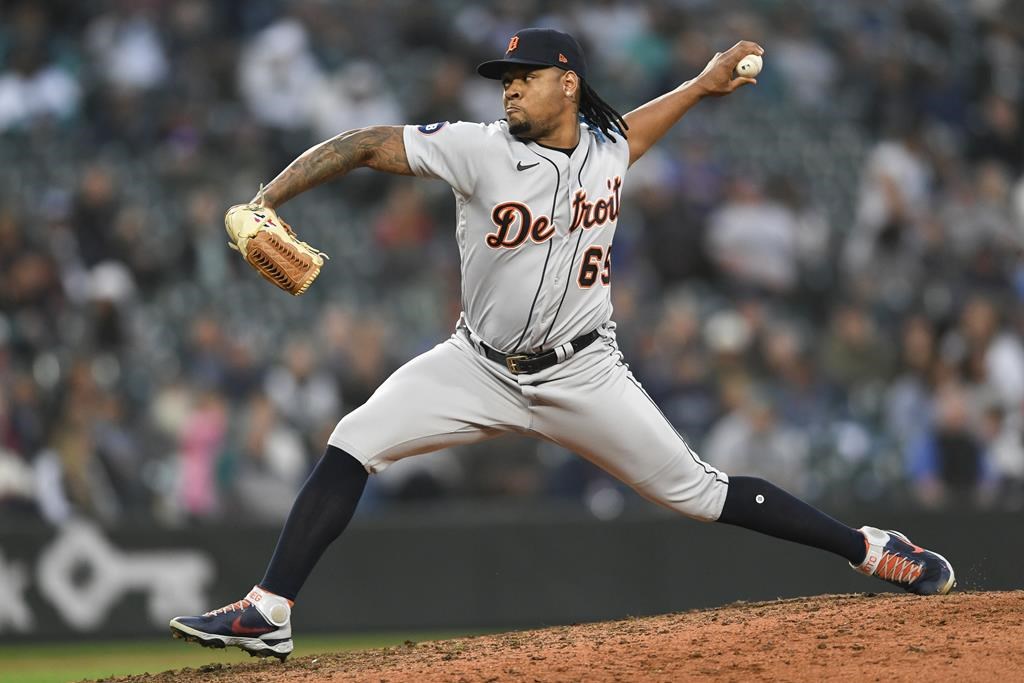 A 27-year-old Dominican left-hander, he has 50 saves in the big leagues.

Clemens is the son of Roger Clemens, winner of seven Cy Young trophies.

The 26-year-old Clemens made his major league debut last year, appearing in 56 games for Detroit. 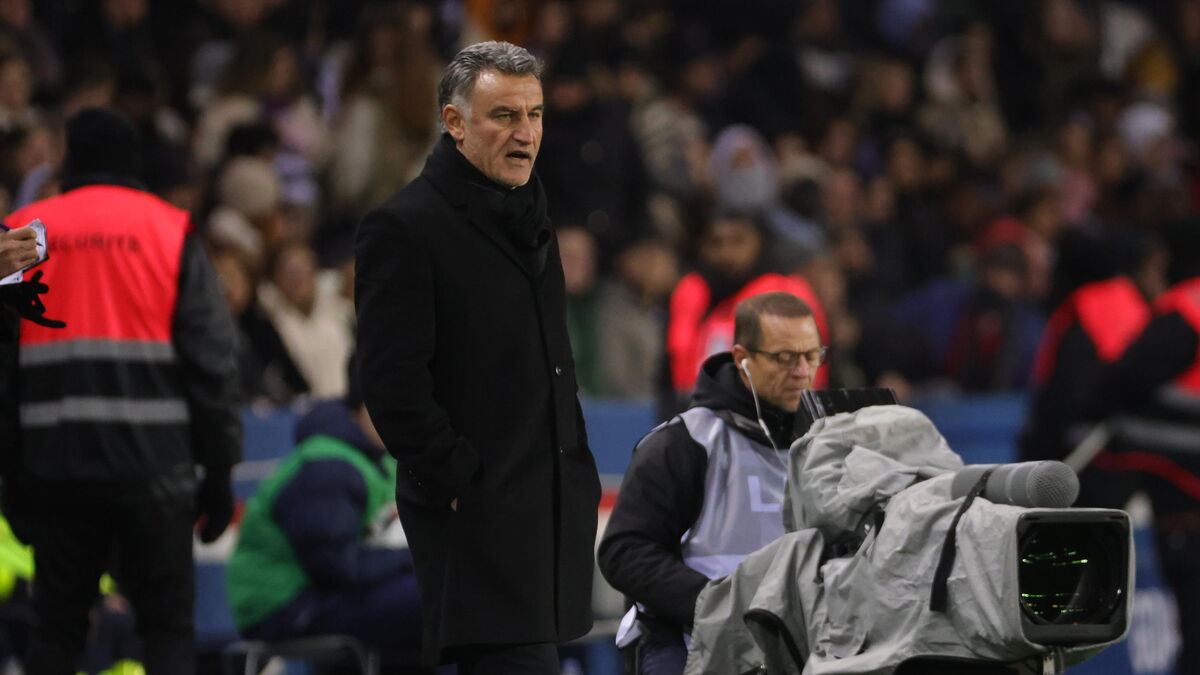 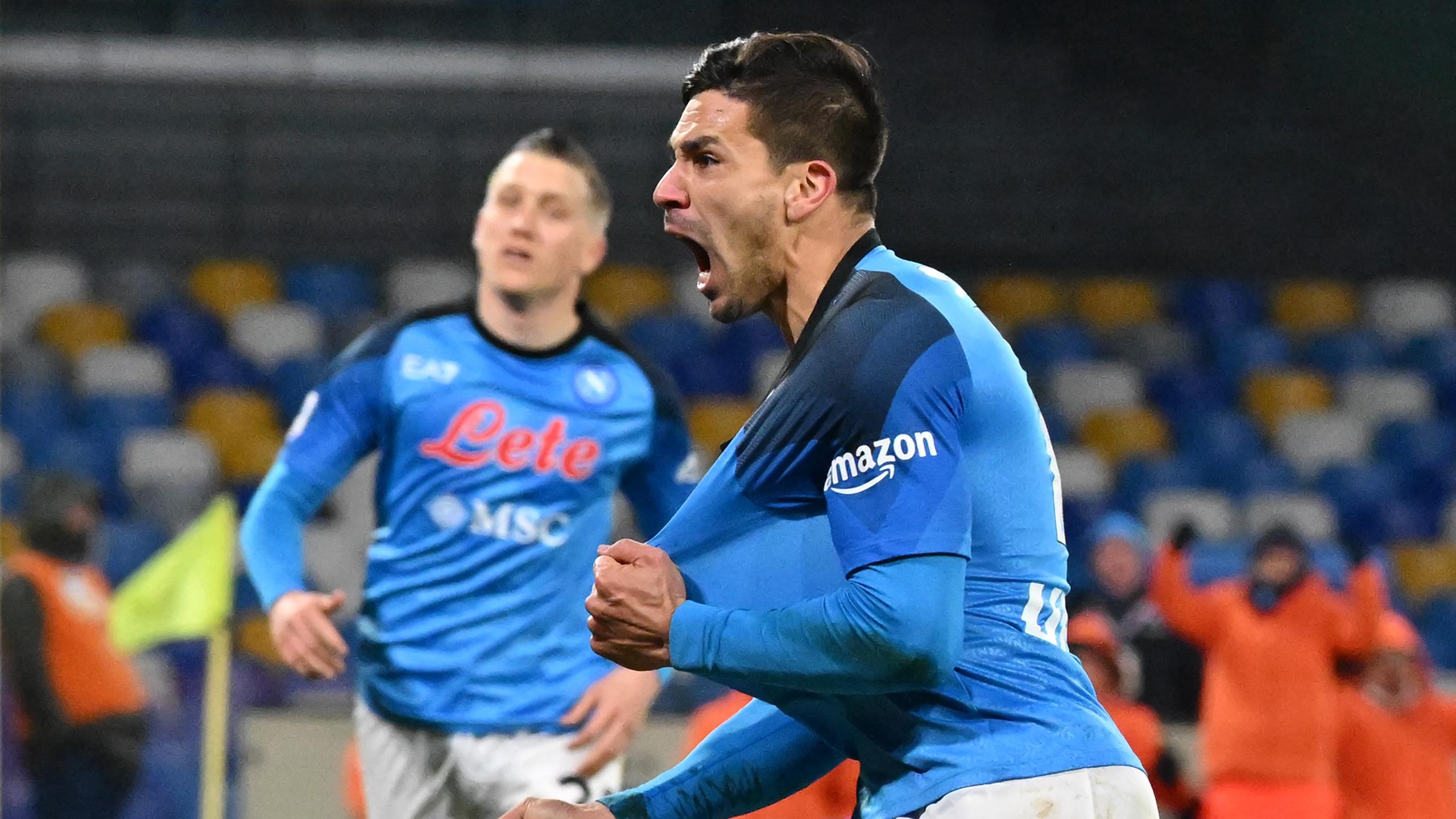 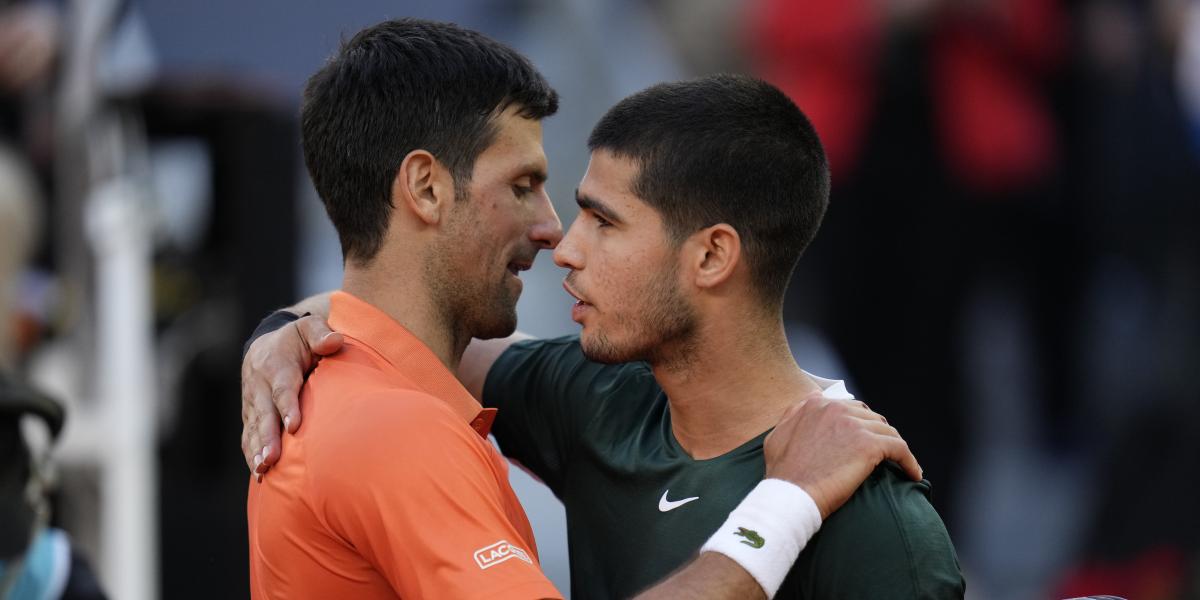