Osasuna dreams and Sevilla pursues the table of salvation

The wait has been long in El Sadar, but it has been worth it. The Osasuna fief did not host a cup duel since September 2018. It has been almost four and a half years and up to fifteen qualifiers played by the rojillos at home until this quarterfinal match of the KO tournament against Sevilla that can open the doors of the semifinals for the sixth time in the history of the Navarrese club.

It is not surprising that the fans of Pamplona daydream about the sports project led by Joseba Arrasate on the bench seated in the First Division. While it even opposes the European places in the league competition, in the Copa del Rey Osasuna has been surpassing rounds away from home until achieving its best result in more than a decade. Against Sevilla, he seeks to match the modern milestones of the 2004-05 seasons, when he reached the final for the only time to lose it against Betis at the Vicente Calderón, and 2002-03, when he lost to Recreativo de Huelva in the prelude to the match for title. He had already played in the semifinals in 1935, 1936 and 1988.

Everything is an illusion for Osasuna against a Sevilla that sees the Cup as the salvation table for a season so far for oblivion. The rushed league victory against Cádiz at the Sánchez-Pizjuán allowed the Seville team to leave the red zone of relegation, but with the European places at ten points the KO tournament route seems the most appropriate to travel to the Old Continent next season and rejoice the Sevilla parish with a trophy that alleviates the wounds of recent times.

On a night that promises to be icy in terms of weather in Pamplona, ​​the spirited fans of Sadar will put the heat on. Arrasate has the casualties of Nacho Vidal and Rubén Peña, his two specific right-backs, so Moncayola points to an emergency solution in that area of ​​the field. With the return to goal of Sergio Herrera, hero in the penalty shootout against Betis, the rest of the Osasunista eleven will be very recognizable given the precious prize at stake.

For his part, Jorge Sampaoli does not have Alex Telles, Marcao, Tecatito Corona, Papu Gómez and Fernando, but he will be able to line up the returned Ocampos after the Argentine played the last few minutes against Cádiz as filming. The Sevillian team did not convince in their two narrow wins against Alavés and Cádiz, but they have regained some solidity and intend to influence their rearmament with a return to the Copa del Rey semifinals two seasons later. 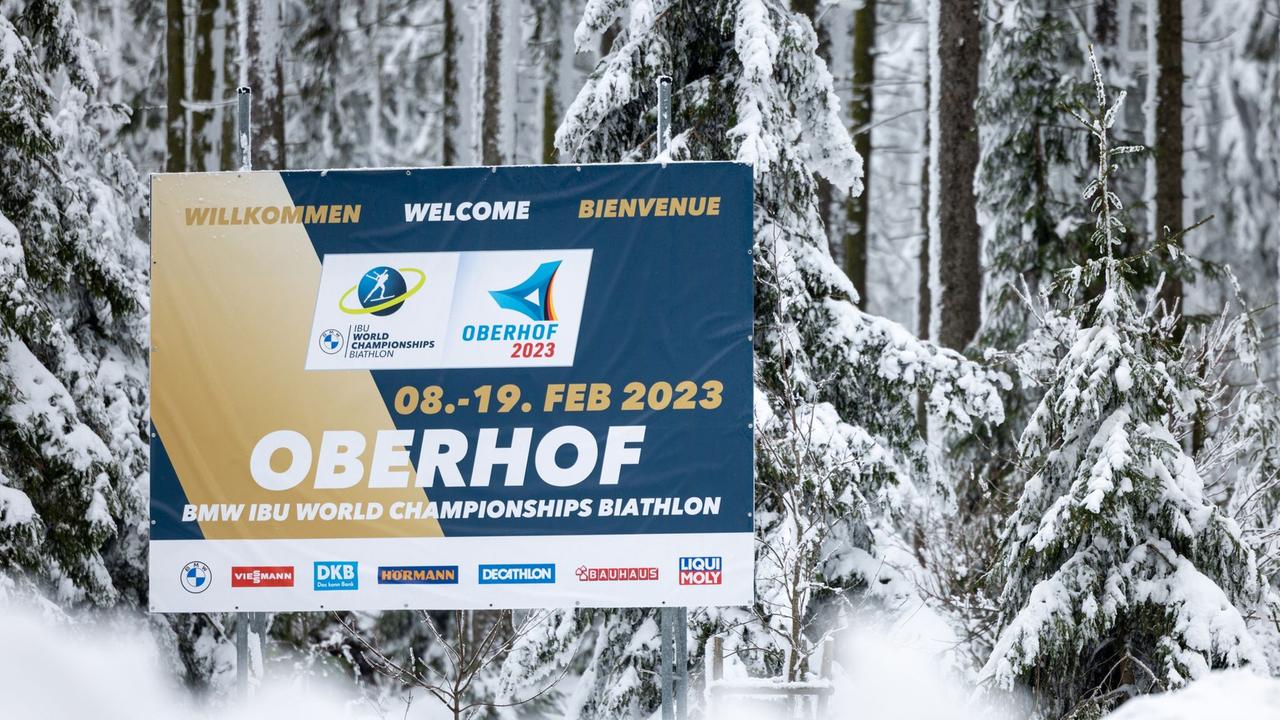 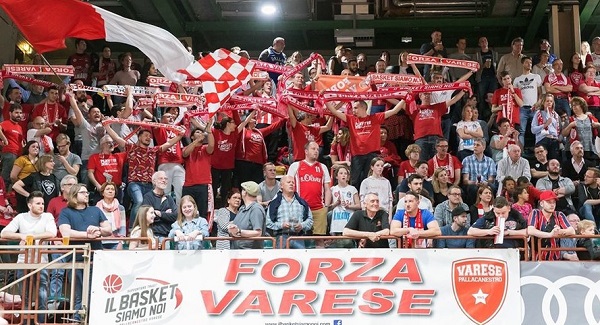