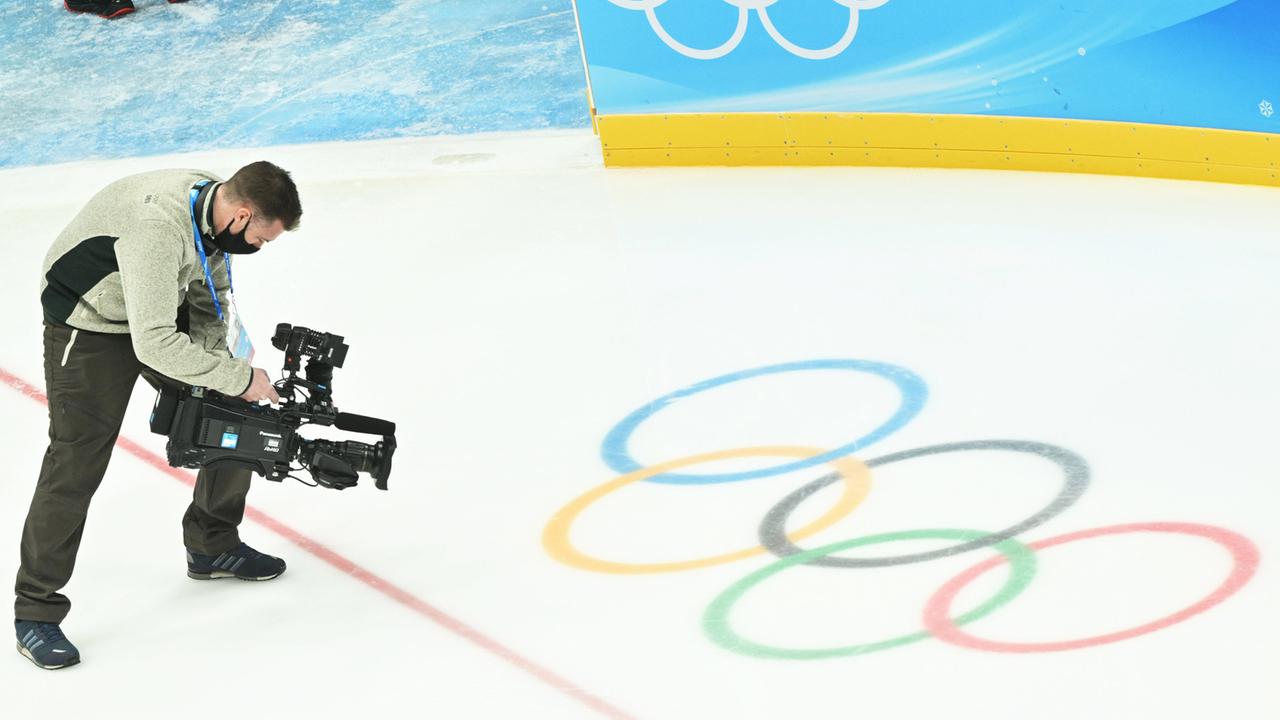 ARD and ZDF have secured the media exploitation rights to the Summer and Winter Olympics from 2026 to 2032 via the EBU.

The International Olympic Committee (IOC) has granted the media rights for Europe for the four Olympic Games in the years 2026 to 2032 European Broadcasting Union (EBU) and Warner Bros. Discovery forgive.

From 2026, the EBU, the association of public broadcasters in Europe, will be the Free-to-Air-Hold rights for their members to use it extensively across all television and digital offerings, including social media.

This guarantees free broadcasting of the matches over the EBU’s network of public service broadcasters. Each EBU member will cover more than 200 hours on TV from the Summer Olympics and at least 100 hours from the Winter Olympics.

In addition to the classic television broadcast, comprehensive reporting on all digital playout channels and on the radio is also planned. This means that ARD and ZDF can continue to report comprehensively and non-linearly on the Olympic Games in all their offerings.

“Sporting diversity is a key issue for public service broadcasting – and no other sporting event represents it more than the Olympic Games. We are therefore particularly pleased that we can not only report extensively on Olympic sports and their athletes between the Olympic Games, but also continue to accompany them on the big stage,” said ARD sports rights director Tom Buhrow.