LaFleur’s future with the club was in doubt after Zach Wilson got into serious trouble in his second season and the offense was among the worst in the NFL for a second straight season.

The Jets finished the season on a six-game losing streak to improve to 7-10.

On Wednesday, LaFleur and the Jets reportedly agreed to part ways after a few teams asked about his availability. The Jets have yet to confirm LaFleur’s departure. 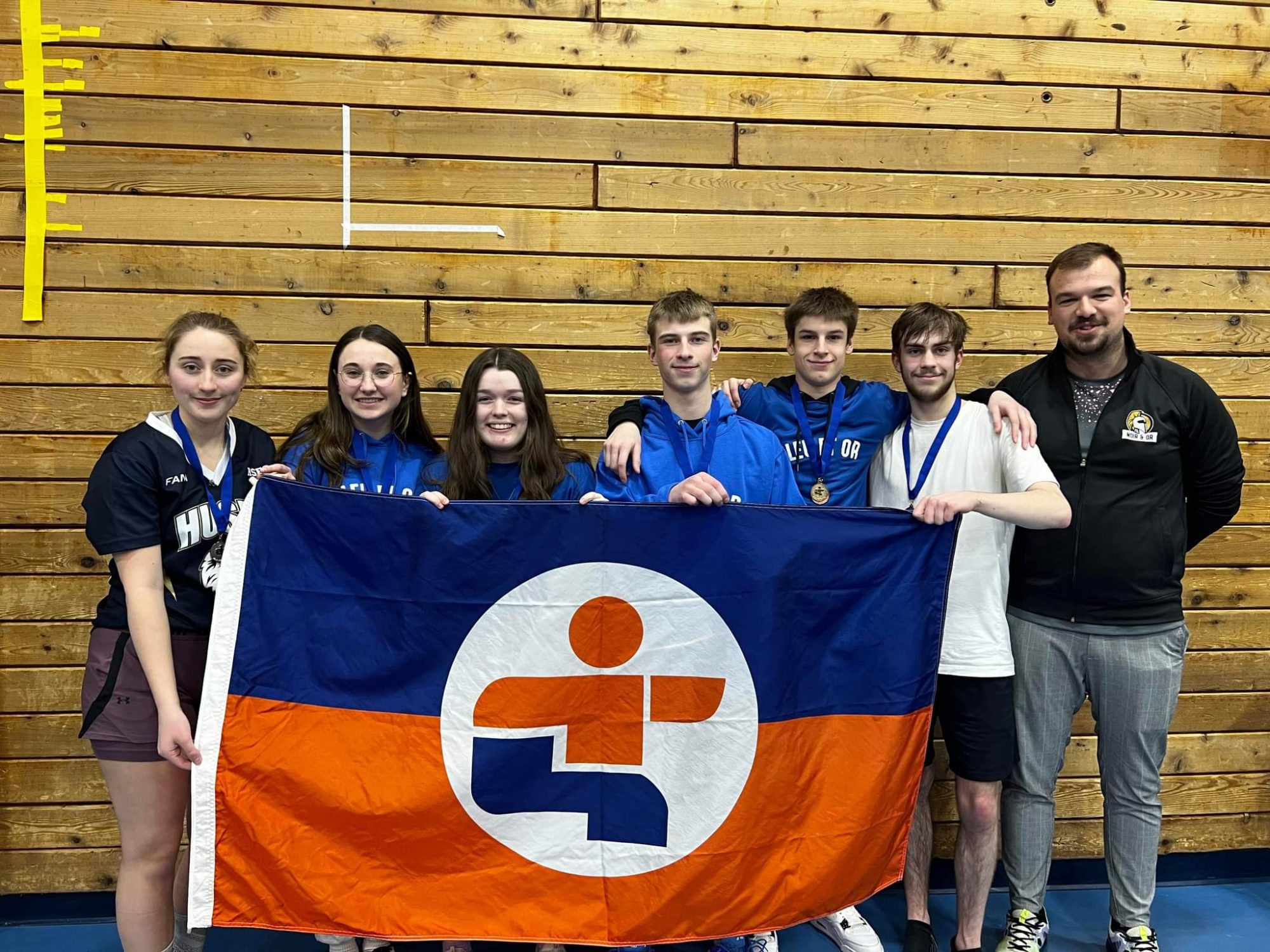 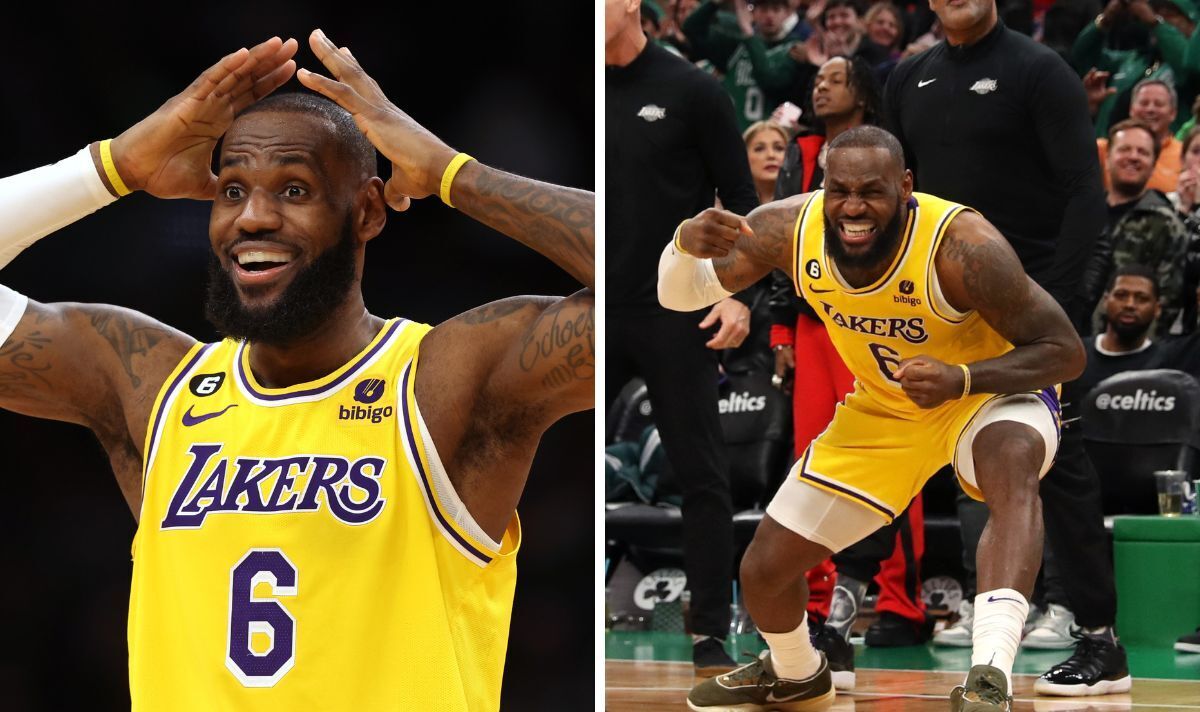 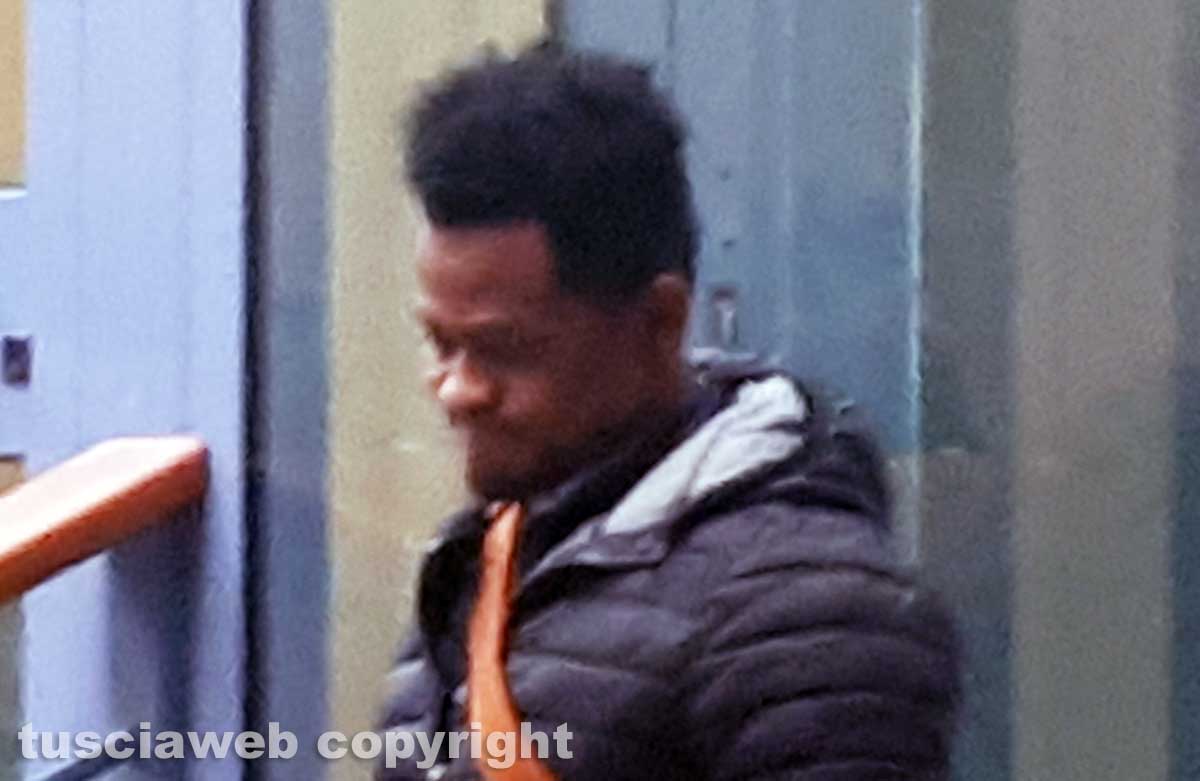