NBA: Jokic returns with the usual triple-double, but even the greats make mistakes, right Doncic? 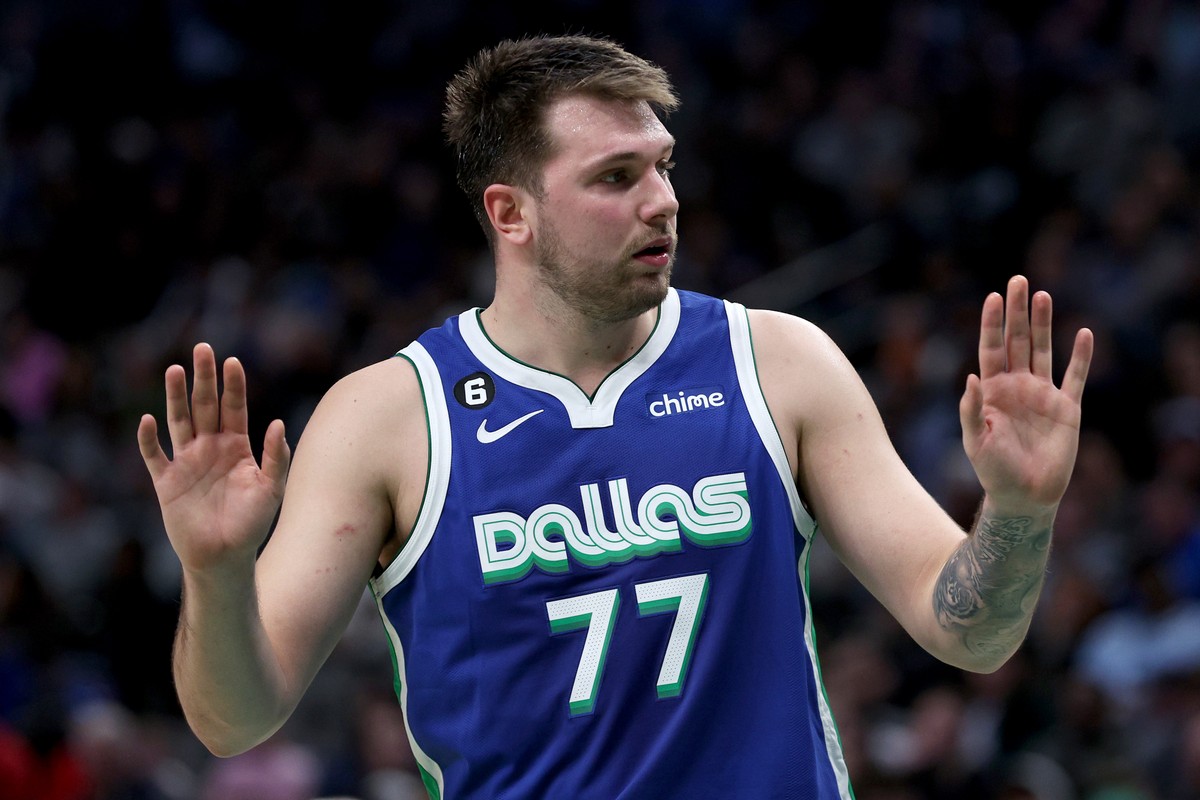 NBA: Jokic returns with the usual triple-double, but even the greats make mistakes, right Doncic?

The Serbian center, returning from an injury, leads the Nuggets to a narrow victory against the Pelicans. The Slovenian winger of the Mavs, on the other hand, commits three mistakes in the last 12 seconds and condemns Dallas to defeat despite his 41 points. James’ 46 is not enough for the Lakers to win the derby either

Well yes, even the greats make mistakes and Luka Doncic learned it on his own skin. Despite its 41 points, in fact, Dallas has not been able to overcome Washington. The Mavericks were condemned by three errors in the last three actions of the Slovenian ace who missed a free throw, committed a foul and lost the last ball of the match. Strange but true.

Everything according to script, however, in New Orleans, where Nikola Jokic returned to the field in his own way, that is with a triple double: 25 points, 11 rebounds and 10 assists. “I dedicate myself to playing – assured the Serbian center of the Nuggets at the end of the meeting -. I’m happy when I can find my teammates, the only thing that matters to me is having won the game. Individual awards are of little interest to me“.

In the derby against the Clippers, however, the 46 points of a LeBron James who are ever closer to Kareem Abdul-Jabbar’s record (38,387 points) were not enough for the Lakers: “Yes, I’m aware of the situation, but I haven’t really thought about it yet” admitted King James.

Defeat also for Jayson Tatum. His Boston Celtics have, in fact, fallen under the blows of Bam Adebayo who dragged the Miami Heat with his 30 points and 15 rebounds: All-Star in sight for him too? 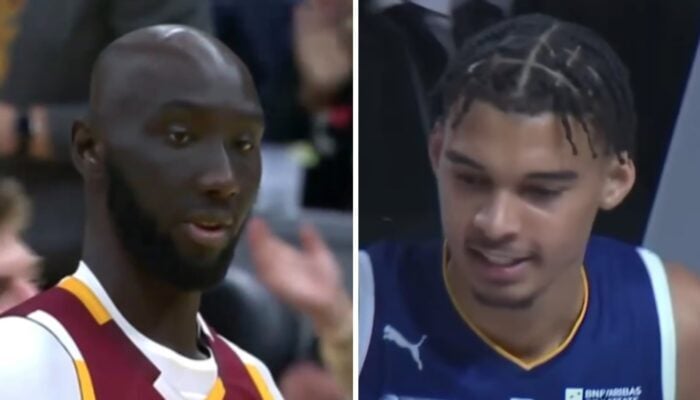 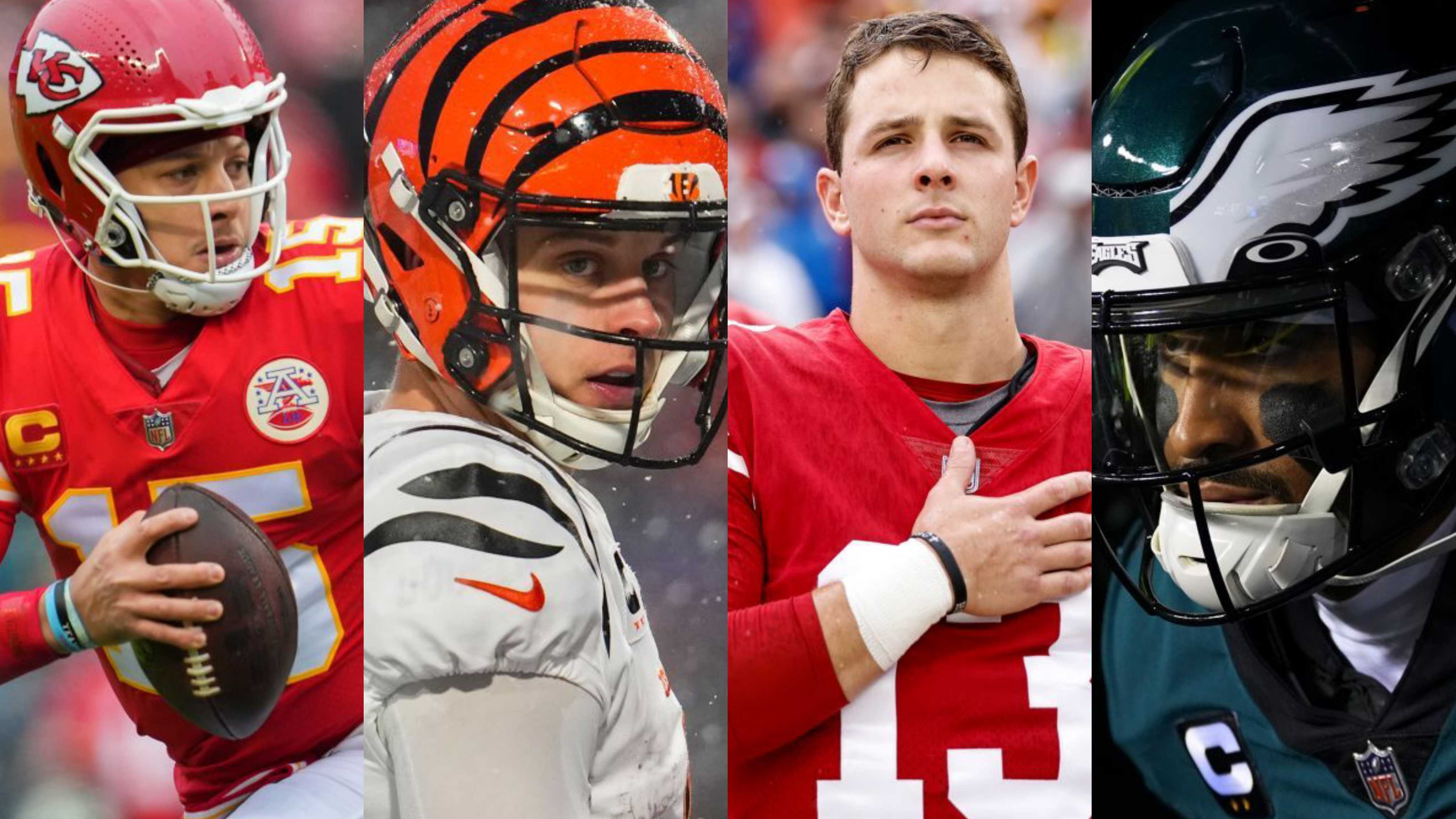