Rafael Nadal arrive at Open the Australia 2023 without previous victories and with mixed feelings. Beyond the pace of the competition and measuring himself at the high level of two top-20s, the man from Manacor did not draw positive conclusions from his presence in the United Cup 2023from which he left with a 0-2 balance that offers a line of continuity to a run over end of 2022, where the Spaniard never found a string of victories that put his mid-season physical discomfort in the background. The truth is that that abdominal tear, generated in the past Wimbledon and reproduced again during the US Open, has penetrated Nadal’s game, going so far as to mark in red an aspect of his tennis that has always been vital for his Australian adventures: the service.

Remember the victorious Nadal in Melbourne a year ago? It seems impossible to imagine the manacorí title without the presence of a threatening service, a remodeled serve and it could be said that in its 2.0 version. It helped him overcome challenges like Denis Shapovalovwhen Rafa found his physique reserves really depleted, and endure the hammering of names like Matthew Berrettini o Daniil Medvedev, beyond saving his way for a few first rounds in which he did not go through too many complications. The data also supports the great performance of a capital aspect for his triumph on hard courts… an aspect that has worsened remarkably and that explains, in part, his defeats in his last games.

THE ABDOMINAL CHANGED EVERYTHING

The Rafa’s service mechanic has changed substantially, such as the graphics of the point of impact of service demonstrate. Rafa now throws the ball much further forward and does not arch the back as much, avoiding a more abrupt movement that can raise blisters in the abdomen again. His posture is more upright, straight, which has made him lose some depth and precision in his serve, in addition to limiting his variety (It is the cut left-handed service that he uses the most, something that takes away unpredictability in his service games). Possibly browsing through more affordable first rounds will help Rafa to regain confidence in his serve and, why not, to dare much more and take risks with his first shot, forgetting the discomfort in the abdominals and the new improvised mechanics that arose from that injury. Will he be able to leave behind his ghosts while serving in Melbourne? Possibly the chances of reissuing the title depend on it. 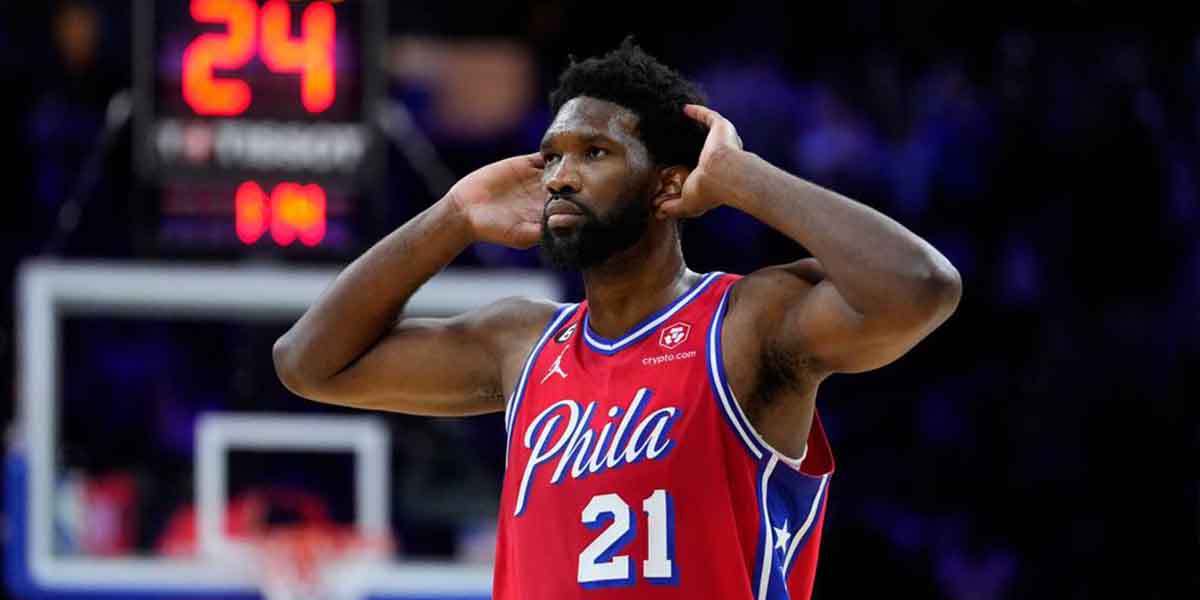 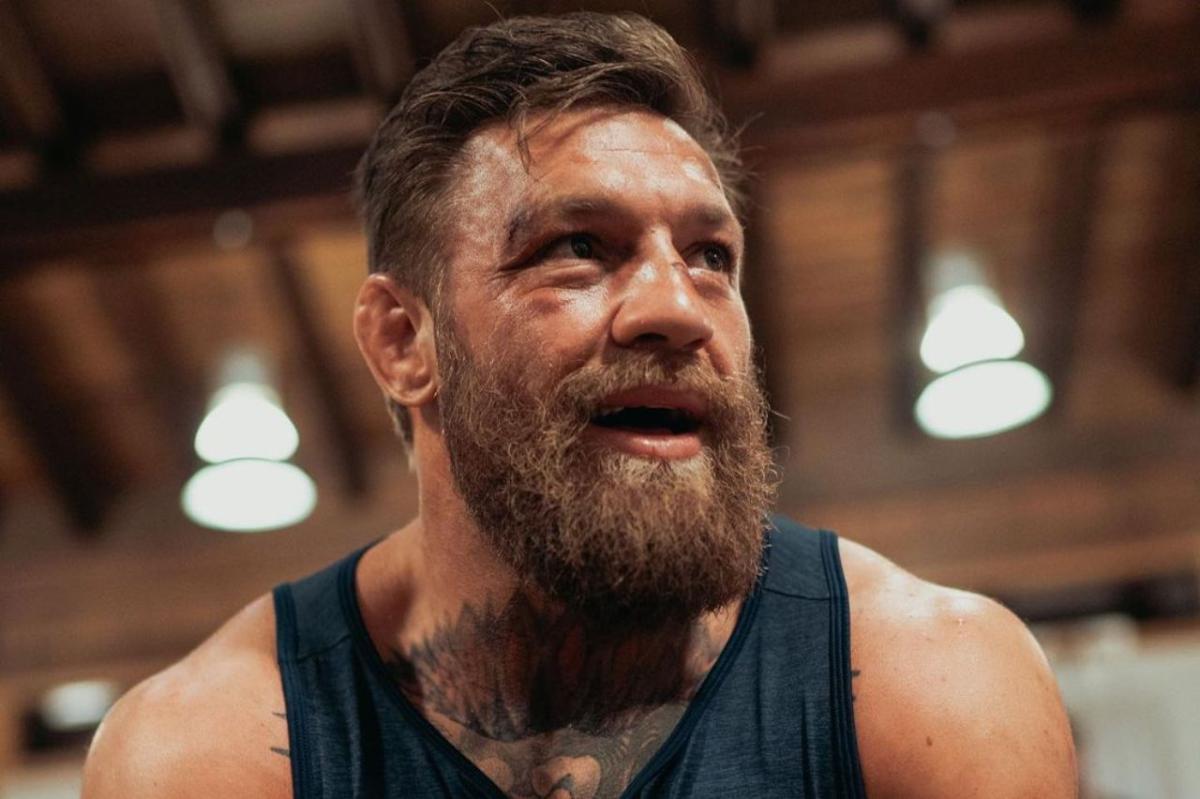