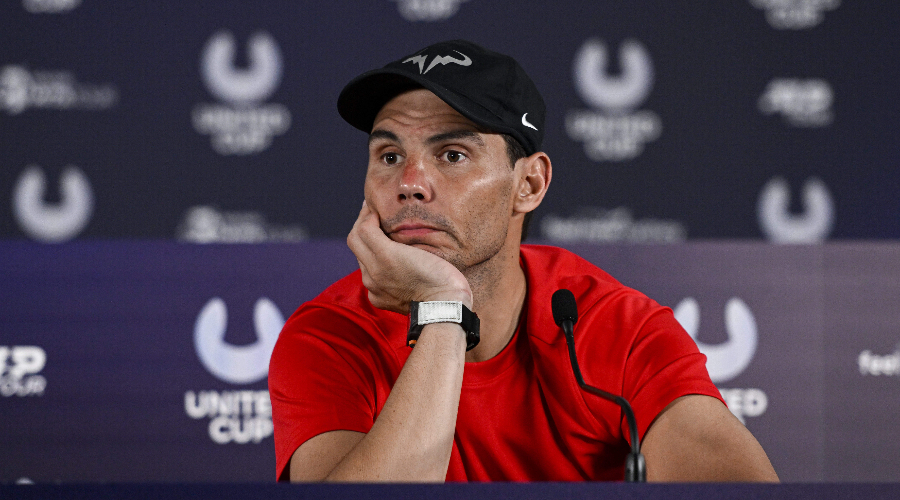 In difficulty in recent weeks, is Rafael Nadal preparing to play his last Roland-Garros this year? Alexander Zverev thinks so.

The year started badly for Rafael Nadal who did not shine during the United Cup. The Spaniard is still hoping to pull himself together as the Australian Open is about to begin for him in Melbourne. After the first Grand Slam of the season will come Roland-Garros, Nadal’s garden for so many years now. Will the presence of the former world number one on the courts of Porte d’Auteuil in 2023 be the last of his career? Some think so.

In an interview given to Eurosport, Alexander Zverev was asked to offer a prediction for the season that has just started. The German champion has decided to look into the Nadal case and for him, the possibility of seeing the man with twenty-two Grand Slam titles bow out after Roland-Garros cannot be ruled out. ” Unfortunately, Rafael Nadal will retire after Roland-Garros. I don’t want that to happen, but I think he’s going to have a great tournament, that he could even win it and that he will take the opportunity to bow out. »

Nadal to retire at the French Open?! 👀

Alexander and Mischa Zverev make some 𝐁𝐎𝐋𝐃 predictions for this tennis season 🔮 pic.twitter.com/di3d86E70h

Zverev therefore thinks that such a scenario is possible, he who added: ” I think Nadal still has a chance to win Roland-Garros and Novak (Djokovic) is the favorite to win all the others. But again, there will be guys who will have their say. “As for the main interested party, there is absolutely no question for him of evoking the end of his career. For now. 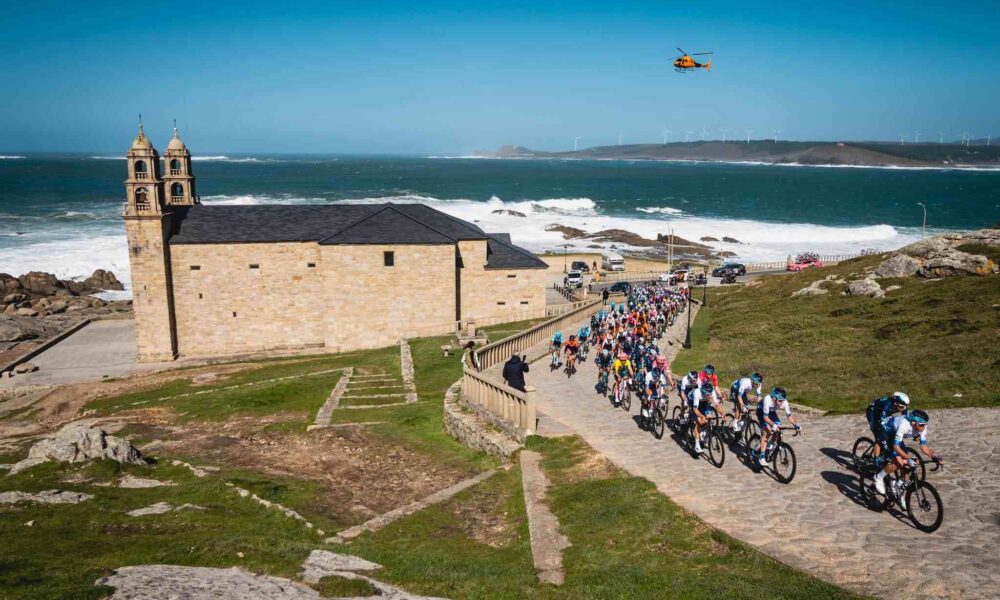 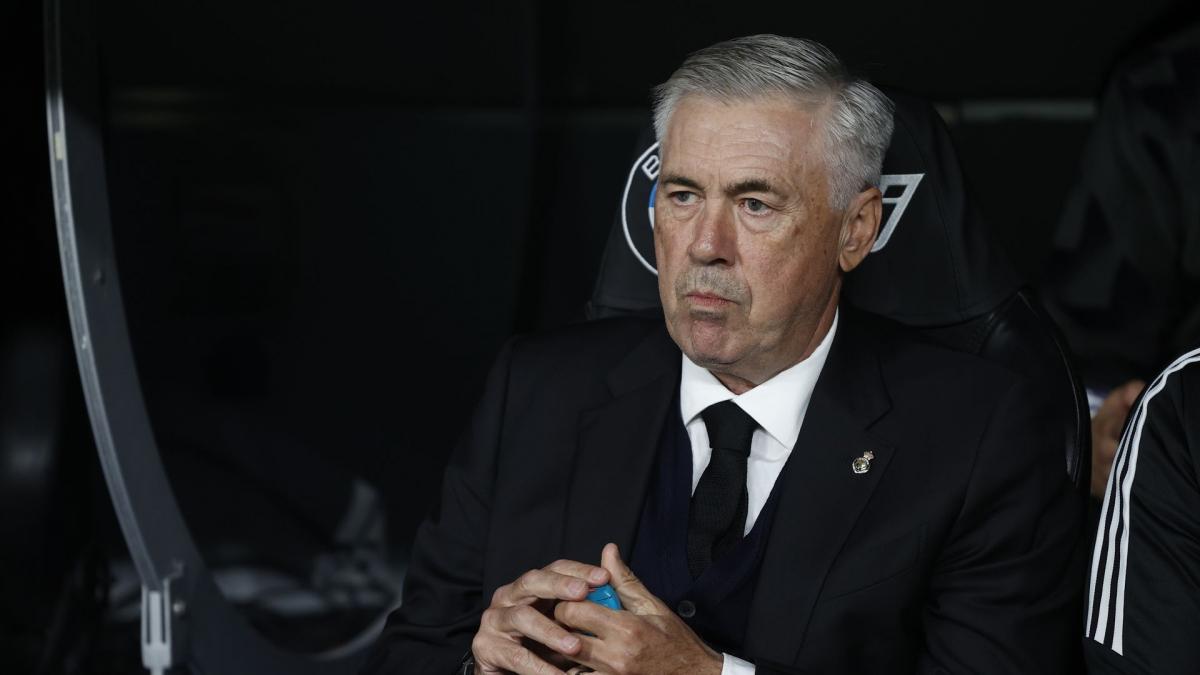 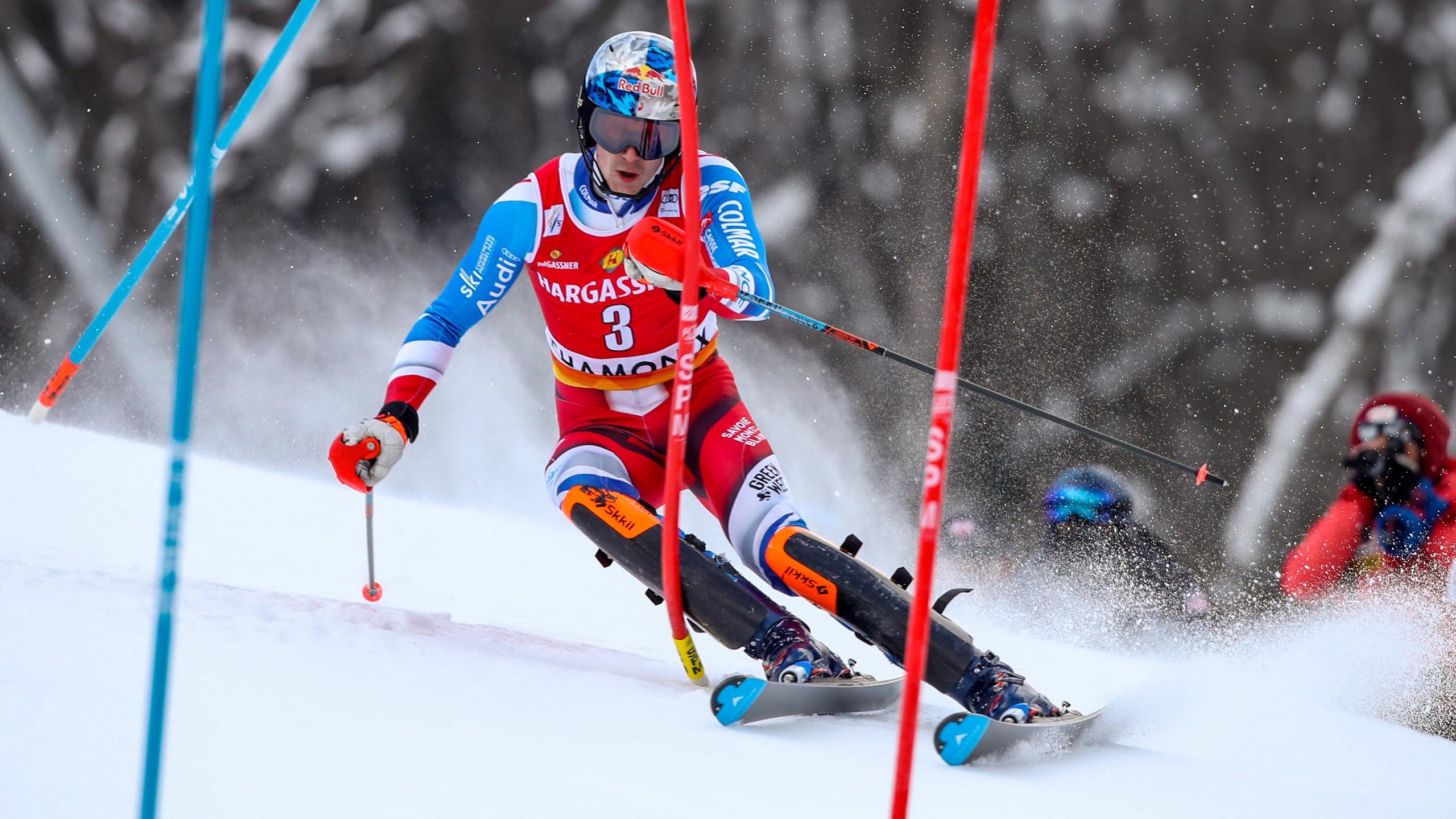