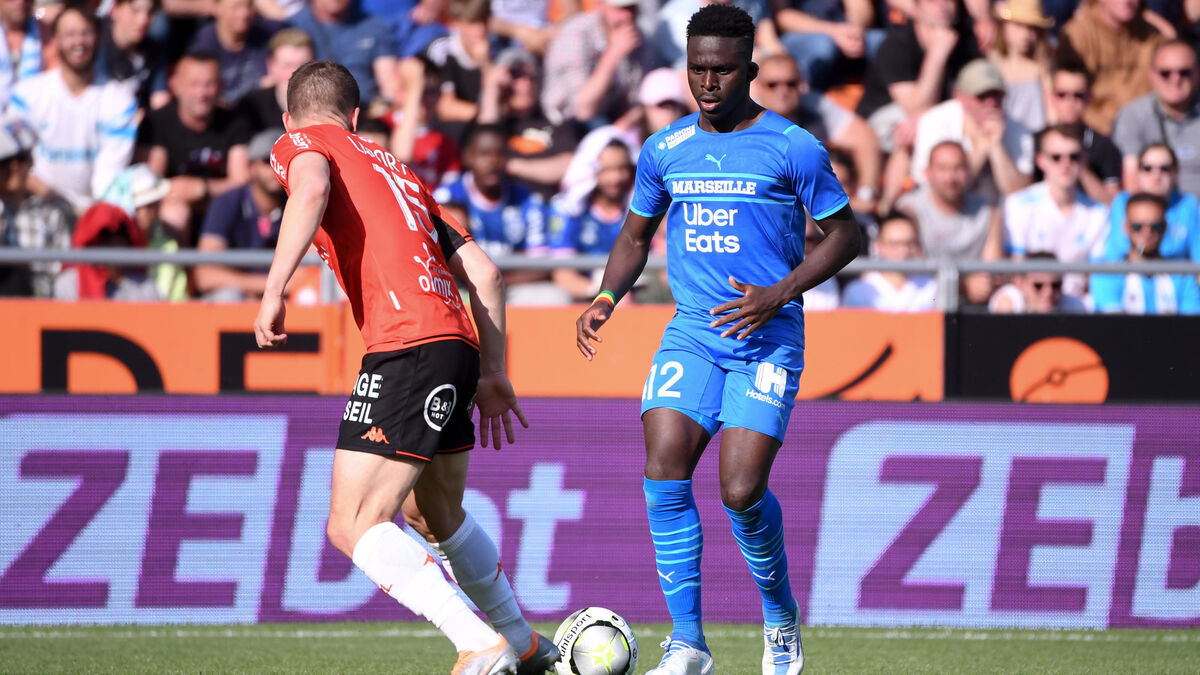 It’s a soap opera with many twists and turns that is certainly not over. Arrived in Lorient on Tuesday evening without the supposed agreement of the Marseille management, Bamba Dieng (22), who was waiting for the green light from OM to pass his medical examination, is not going to drag on in Morbihan. While at the same time, the Marseille leaders are negotiating with their Breton counterparts to try to snatch the signature of striker Terem Moffi (23), also targeted by Nice who remains the Nigerian’s priority, President Pablo Longoria does not wish to validate the deal involving the Senegalese international (17 caps, 3 goals) for the moment. The player left in the afternoon.

The discussions have not broken off at this stage, but the two parties are playing their part and the Marseille management has chosen to block the departure of Bamba Dieng until the negotiations have resumed on new bases. The striker agrees with Lorient, current 7th in Ligue 1, which he could have already joined last summer before his aborted transfer to OGC Nice. 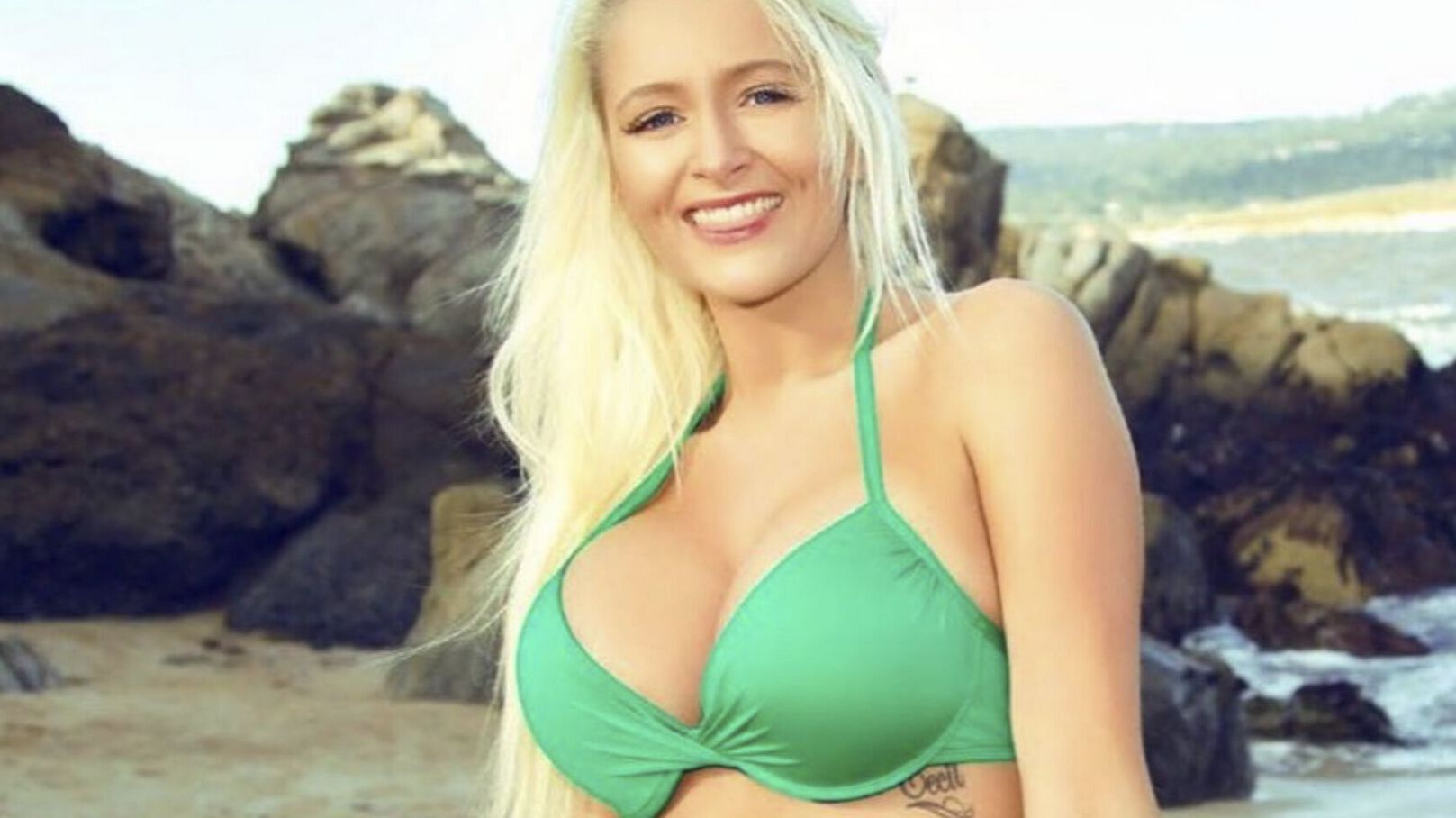 Former playmate, she killed her benefactor the day he cut her off… 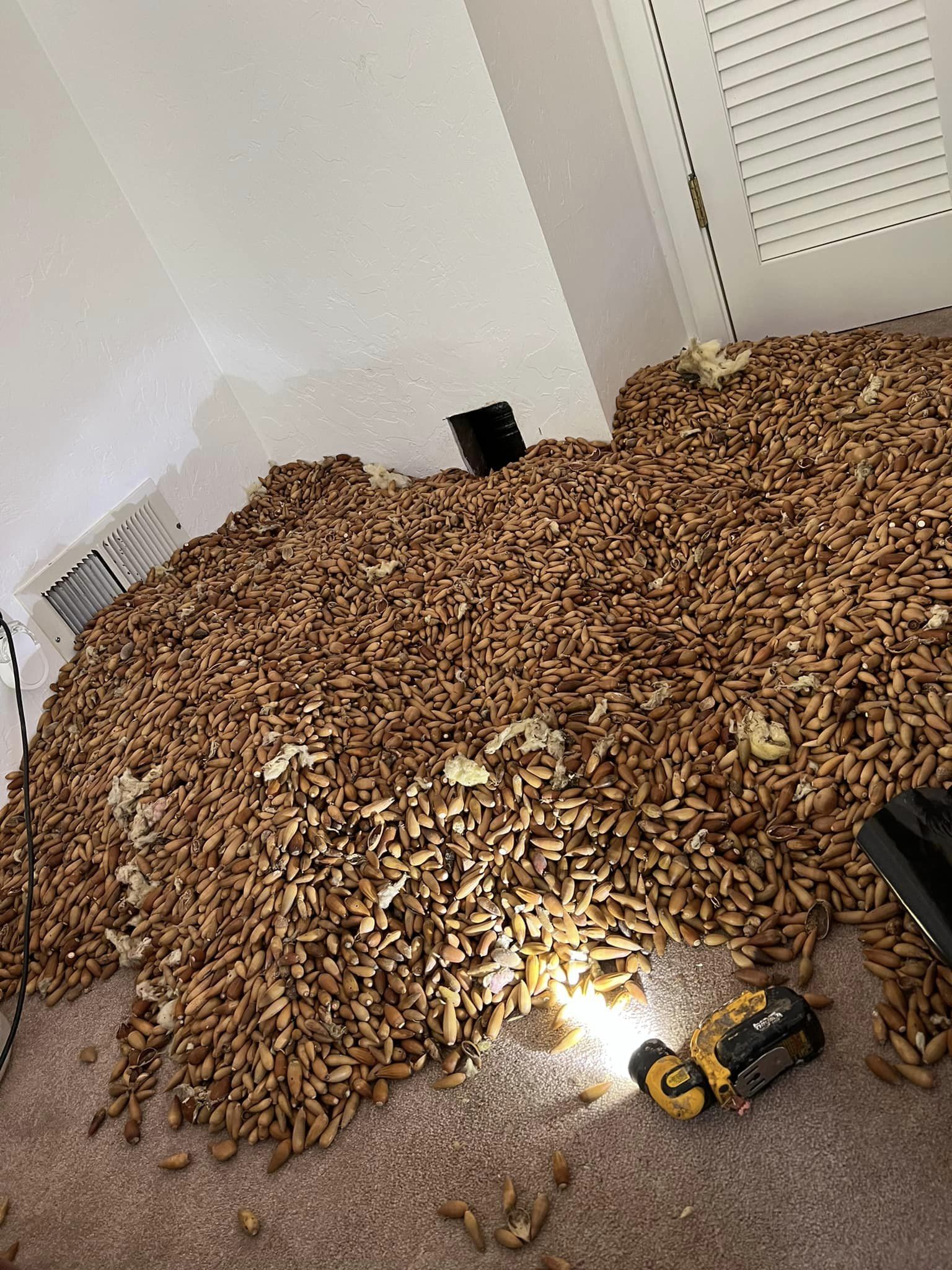 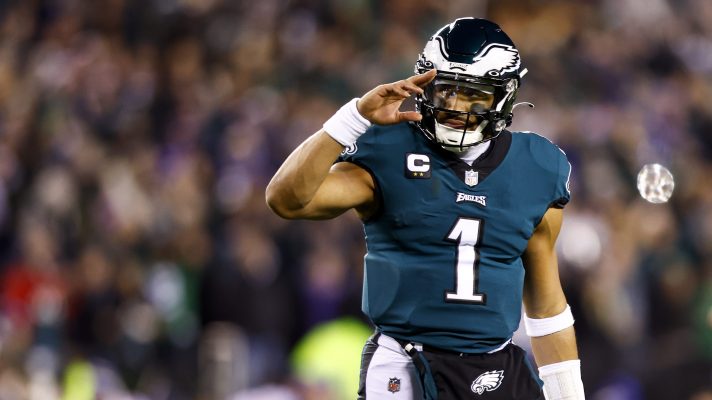 How The Eagles Built A Winner By Overdrafting Quarterbacks

Pau Gasol, the golfer that almost nobody talked about