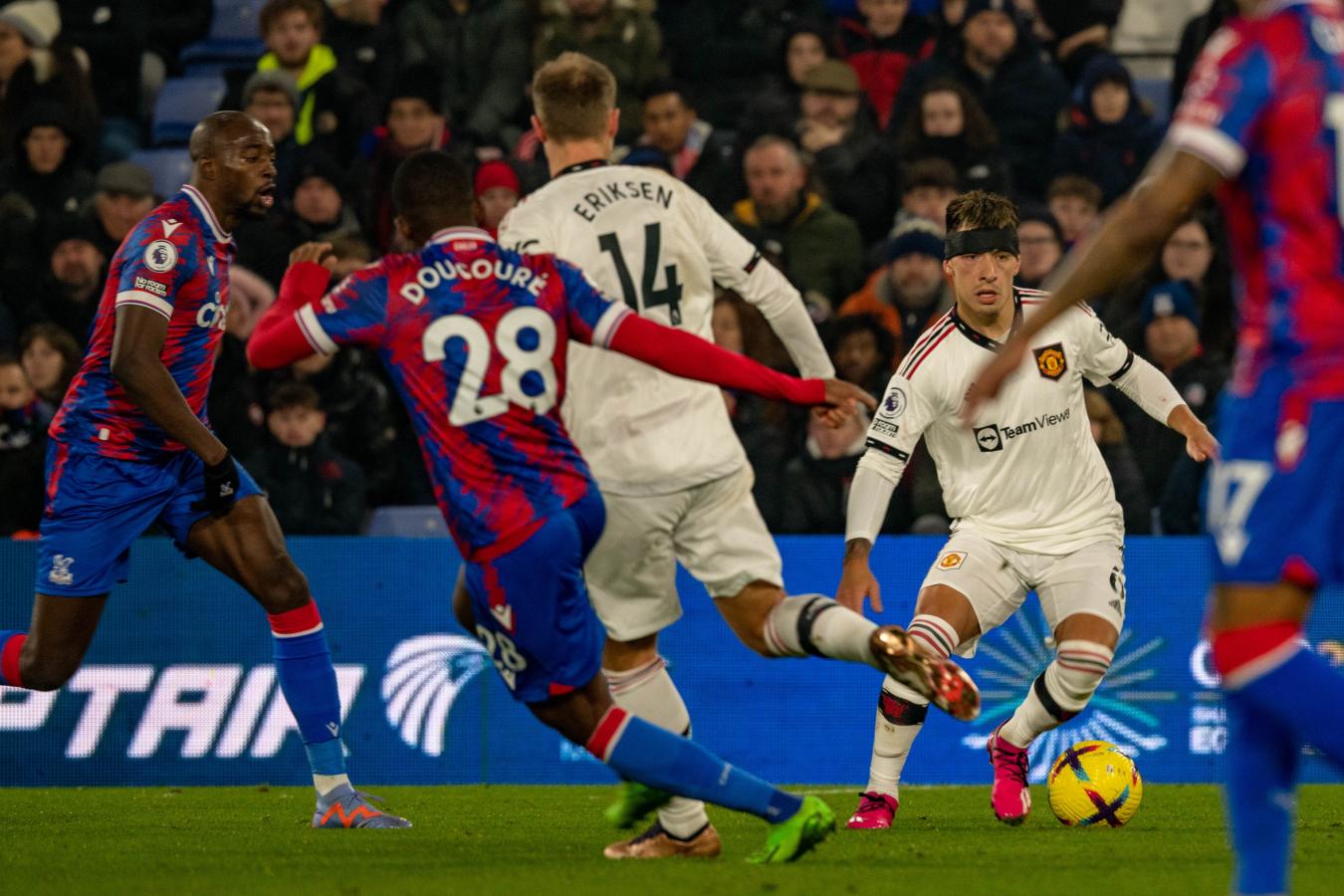 In a match pending the seventh date Manchester United could not remain as escort alone in the English Premier League.

Manchester United took the lead with a goal from the Portuguese midfielder Bruno Fernandes at 43 minutes into the first stage, and Crystal Palace achieved equality, in stoppage time, with a conquest by the French midfielder Michael Olise.

In the match, which was not played at the time due to the death of Queen Elizabeth II and which took place at Selhurst Park, the debut in Manchester United of the Dutchman Wout Weghorst was recordedthe striker to whom Lionel Messi said “What are you looking at, silly, go over there, silly“, after the match for the quarterfinals of the 2022 World Cup.

Wout Weghorst made his debut for United.

With this result, Manchester United, who beat Manchester City 2-1 last Saturday in the city’s classic, was left with 39 points, eight less than leader Arsenal, and Crystal Palace has 23 points. 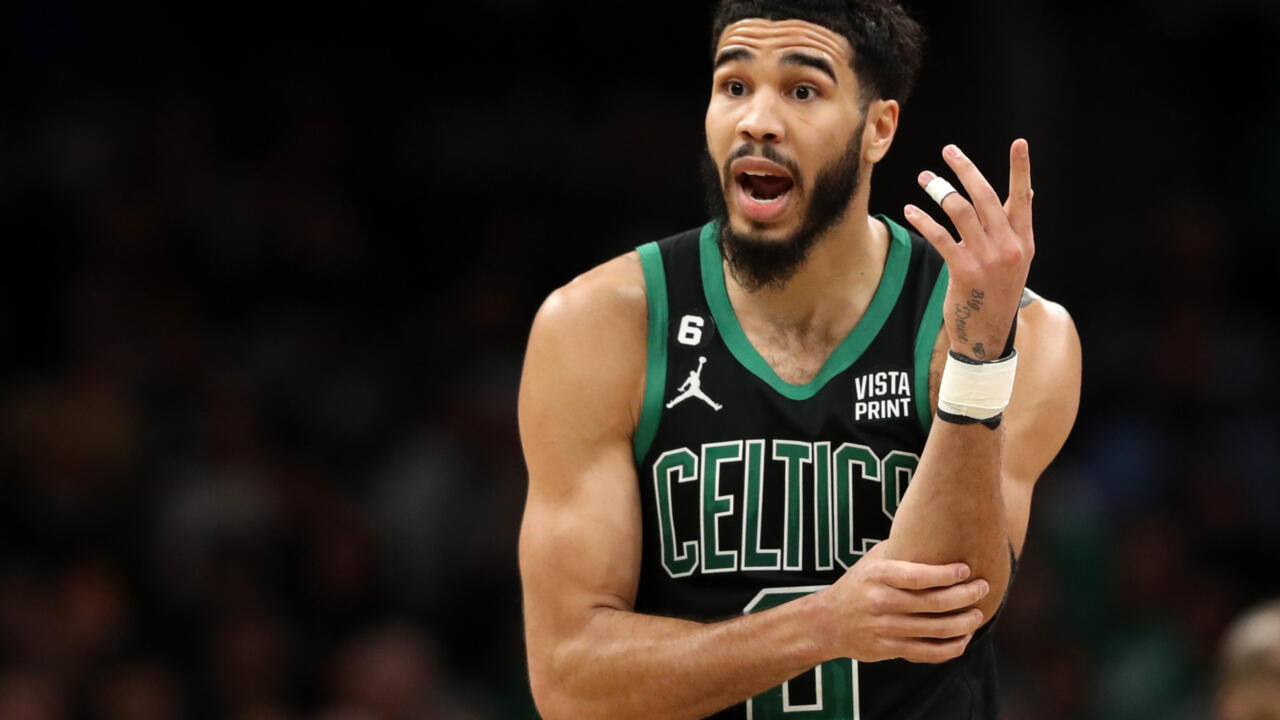