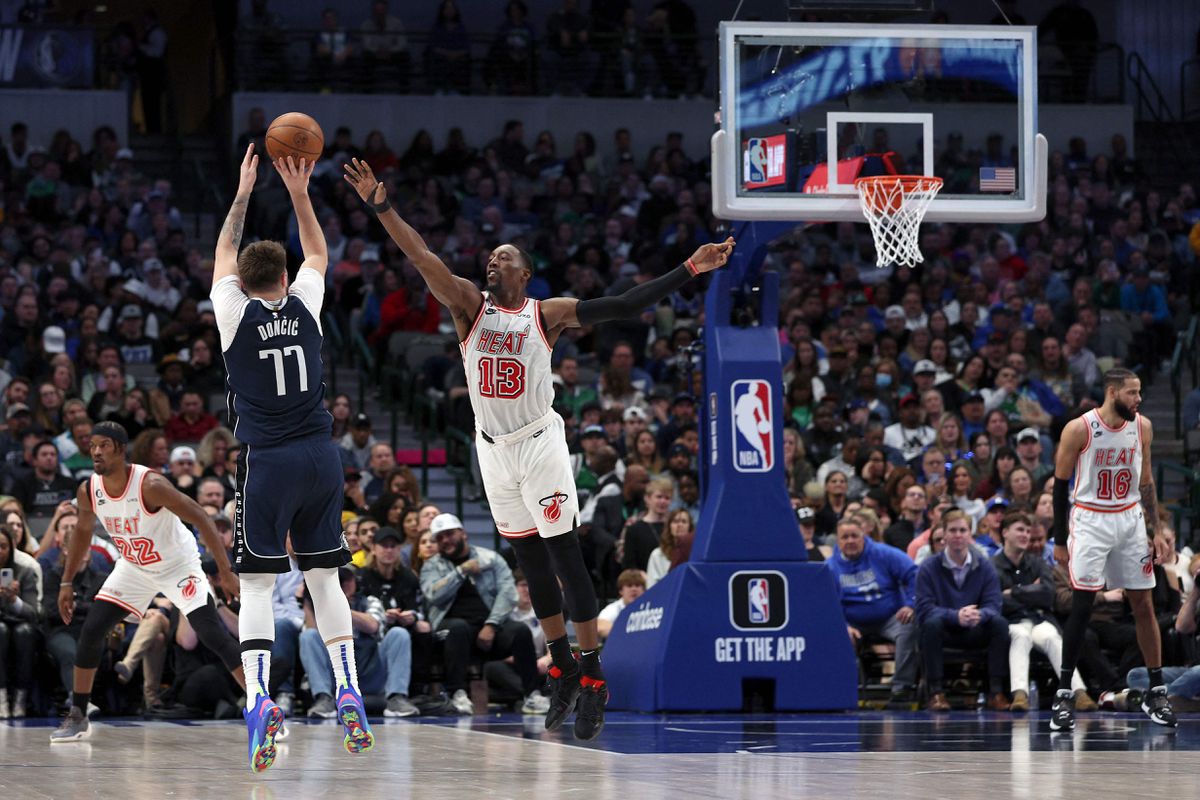 Whose is Luka Doncic? The Slovenian star is the goose that lays the golden eggs in the NBA. His impact on the game is on a par with the biggest stars in the League and his youth (23 years old), his amazing ability to swell points and execute improbable actions and his charisma make him a sports and commercial vein not only for him himself and his team, the Dallas Mavericks, but for the entire championship and the entire basketball. Even to the point of unleashing a war in his own family. As he chains one exhibition after another of his appearances on the track, Doncic has just closed a court battle with his mother, Mirjam Poterbin, for control of his brand.

The conflict originated in the summer of 2018, the time of the Slovenian’s debut in the NBA after passing through Real Madrid. Then it was Mirjam, a former model divorced from former basketball player Sase Doncic, who began to manage the marketing of the name of his son under the label of Luka Doncic 7. That was until the player claimed what he considered his domain for his domain. “I want to grow as a player and it’s important to regain control of my brand,” he said. Mirjam refused to let such a succulent dish escape in another chapter of trouble at home. For years, Doncic did not speak to his father, who was the one who took him to Madrid while his mother was seduced by Estudiantes and a few extra euros. So last September the figure of the Mavericks signed a petition to the USPTO, United States Patent and Trademark Office, to cancel the previous trademark and register his own, Luka Doncic 77 (his number in Dallas). . The claim was denied and mother and son, with the father working as a television commentator, started a legal dispute that has only now been closed. Doncic has withdrawn the lawsuit and both parties appear to have reached an agreement. Or at least a ceasefire.

Business is huge around a basketball player with his own line of shoes, the Nike Jordan Luka 1, and with magic in his hands. In training he is capable of scoring from the most unexpected place and way: behind the basket, the corridor leading to the locker room, from behind, a triple driving the ball with his shoulder… A globetrotter. And in games he jumps from record to record between defenses that don’t know how to stop him.

Doncic has 1,381 points this season in the NBA, 33.7 on average per night, in a fight with Jayson Tatum (Boston) for first place. And his relevance in Dallas is colossal. The Slovenian monopolizes 26.6% of his team’s points, a higher percentage than other figures such as Tatum in the Celtics (25.1), Antetokounmpo in Milwaukee (21.5), LeBron in the Lakers (19.8 ) and Jokic in Denver (19.5). On Friday night he had 34 points, 12 rebounds and seven assists in a 115-90 win over Miami, another day in the office for whom last December he had 60 points, 21 rebounds and 10 assists against the Knicks. “I need a beer to recover,” he said after that feat.

Doncic is second in All Star voting among outside players in the West, behind only Stephen Curry and well ahead of Ja Morant. It would be his fourth consecutive all-star game, and he aims to also be in the best team of the season in the NBA in the same period. “I knew he was going to be a leading player in the NBA, but in a few years, not so soon,” Rudy Fernández, Doncic’s teammate during his time at Madrid, told this newspaper. “He is still the same kid who went up with us. Thanks to his head, he is achieving everything, that is his secret as well as his talent, ”adds the white forward.

Doncic accelerates towards one of his desires, the title of best player in the League, MVP, the award that in the last four years has already fallen to a European: a double by the Greek Antetokounmpo and a double by the Serbian Jokic. More complex is the mission of fighting for the ring in a team with a luxury soloist but without high-profile supporting actors. The coach, Jason Kidd, asks his men for a greater defensive effort, and the team’s star crosses his fingers for a signing before the market closes on February 9. “Please send help,” reads a sign held up by Doncic on a mural by artist Preston Pannek. The noise is such that even the owner of the franchise, Mark Cuban, has come out in public to ensure that the Slovenian has not asked for reinforcements. The Mavericks are fifth in the West after Denver, Memphis, Sacramento and New Orleans.

There is no doubt that Dallas is Doncic, as was Slovenia in the past Eurobasket. For better and for worse. The team that defended the champion’s crown ended up defeated in the quarterfinals against Poland and their star spent the last minutes of the game eliminated due to fouls, with his head buried in a towel, and his body hurt as much (he played undercover due to an ankle injury) as Pride. “I have let my team and my country fall”, the genius lashed out after that surprising elimination.

His leading role was so exaggerated that when push came to shove, when a team was needed and not just a super player, Doncic was alone. The golden boy had concentrated the ball so much in a group armed with Goran Dragic, Prepelic, Tobey…, that the troops were not plugged in when they had to come to the rescue. Slovenia was Doncic or Doncic. The star played for five. Literally. On more than one occasion he was the only player on his team to touch the live ball during an attack. He received it on the end line, advanced, dribble and shot, while his four teammates looked like mannequins or simple television viewers. Doncic, very protesting with referees who consented to his every shout, signed an average of 26 points in the tournament (28.5% of his team), compared to Anteto’s 29.3 points (31.8%) and 21, 7 from Jokic (23.6%). Only the Greek was in the ideal quintet and what was the Eurobasket of the three giants ended up crowning a union group like Spain.

With that disappointment parked, Doncic returned to his overwhelming routine in the NBA. His productivity is of such magnitude that, being so young, he ventures that he could be the leading scorer of all time. He, however, rejects top-level longevity like that of LeBron James. “I don’t plan to play 20 years, I prefer to go back to my farm in Slovenia”, he smiles. Until then, Luka Doncic is a registered trademark.

I return to spain

Doncic plays in the United States but is still very aware of Europe, especially Real Madrid, the club where he exploded. In fact, he’s thinking about holding a friendly between the Whites and the Dallas Mavericks in the not too distant future. In any case, his return to Spain already has a date and place. He will be wearing the Slovenian jersey between August 11 and 13 in Malaga, in a triangular tournament in which the Spanish team and the United States will also participate, the highlight of the centenary events of the Spanish Basketball Federation. And touchstone before the next World Cup, from August 25 to September 10.
Meanwhile, Doncic competes against the biggest stars in the NBA, although he doesn’t seem worried about his rivals. When asked recently if he followed Jokic or Antetokounmpo, he replied: “I watch more EuroLeague than NBA.” 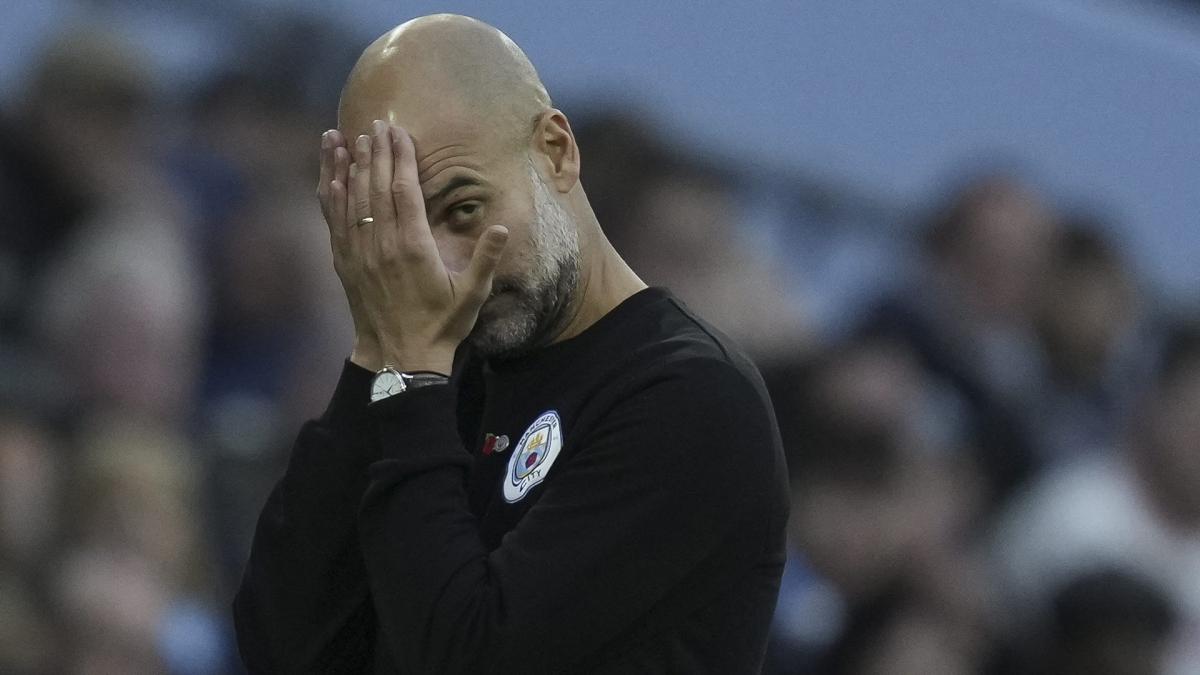 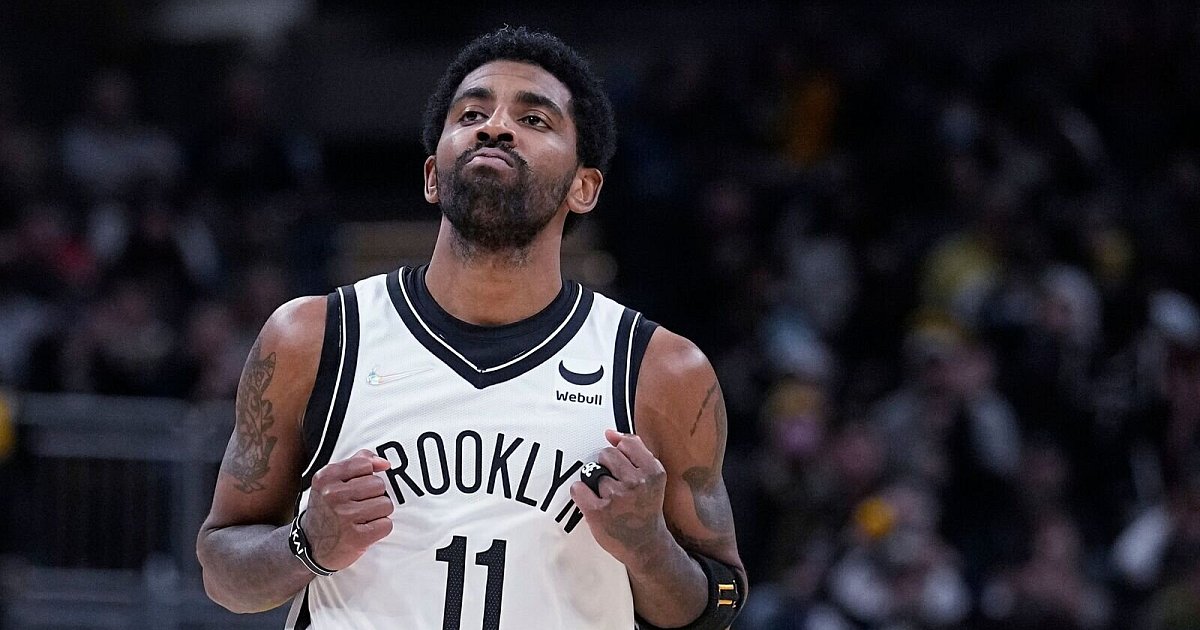 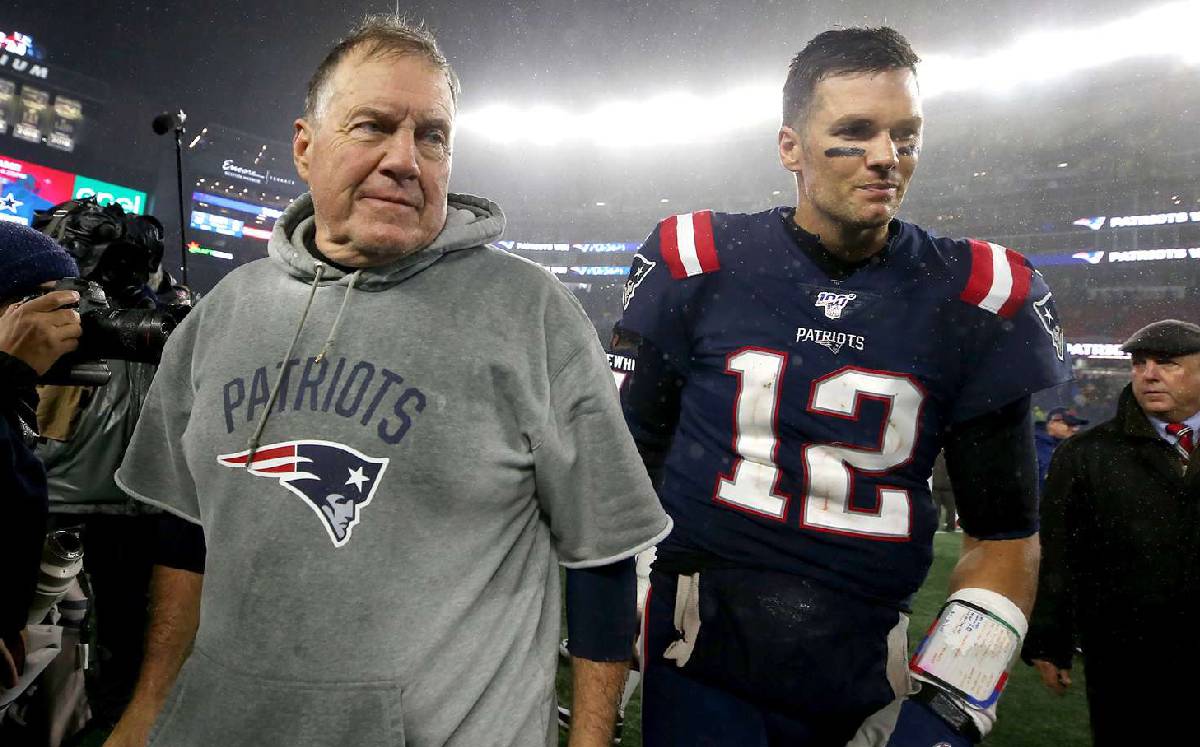