Brooke M. Henderson won the prestigious LPGA Tournament of Champions on Sunday in Orlando. The Canadian made an almost faultless to stay ahead.

Aged 25, she finished her work week with a cumulative score of 272 (-16). The Ontarian had three birdies and only one bogey on the final day of competition. She played rounds of 67,66,69 and 70 respectively.

Henderson’s last victory dates back to July 24, 2022 in The Evian Championship. It therefore adds a 13th career gain in the LPGA. The golfer had never won this first tournament of the year, which brings together the champions on the LPGA Tour for the past two years.

“It was an amazing week and the best way to start the new year,” Henderson told the NBC Sports network.

“It’s really exciting. I always try to have some wins during the season. Being able to get one in my first tournament puts less pressure on my shoulders. I love playing on the LPGA Tour and playing against the best players in the world every week. It’s exciting to be in the race and fantastic to lift a trophy.”

Henderson’s closest pursuers on the fairways of Lake Nona Golf & Country Club, Sweden’s Maja Stark and England’s Charley Hull, hit the ball four times more than the Maple Leaf representative. Stark, who had had a difficult start to the championship, took advantage of a good day to take second position in the standings. For his part, Hull committed a double bogey on the sixth hole which greatly disadvantaged him.

A second title for Jon Rahm

On the PGA side, John Rahm defeated his opponents and became champion of The American Express tournament on Sunday in California.

The Spaniard finished his most recent competition with a cumulative 262 (-27). This is only one shot less than the young American Davis Thompson, who had a very good tournament (-26).

Both players started this round with an identical card of 193. The 28-year-old athlete had five birdies and committed a bogey on his last lap. His rival for his part gave a card of 69 (-3).

It was 29-year-old American Xander Schauffele who had the best fourth round. He played 62 (-10) and jumped 13 places in the standings, finishing tied for third with his compatriot Chris Kirk. Both men hit the ball 263 times (-25).

Among the Canadians, Adam Hadwin finished in 18th position. Recall that Taylor Pendrith, Nick Taylor and Michael Gligic were unable to qualify for the weekend rounds. 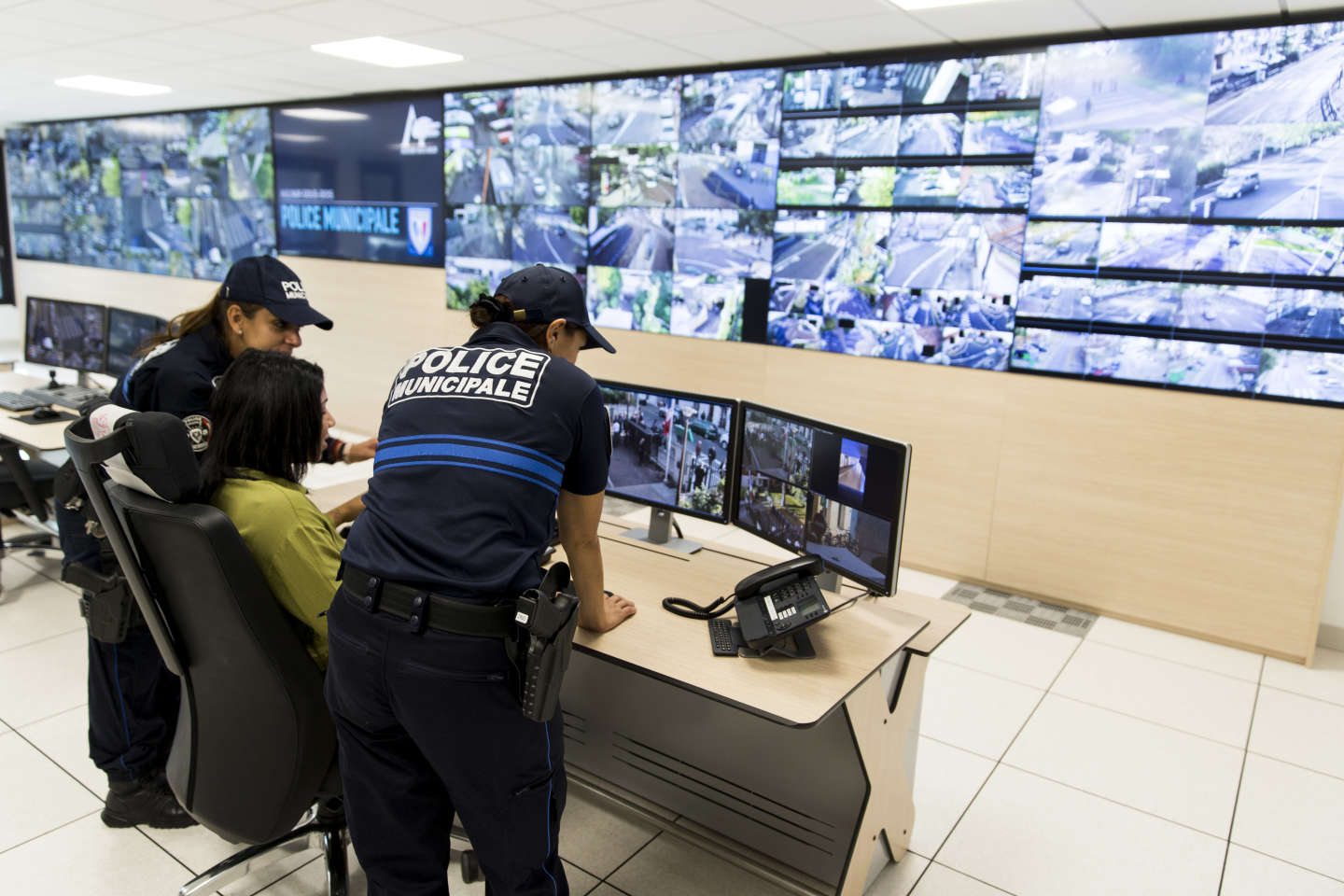 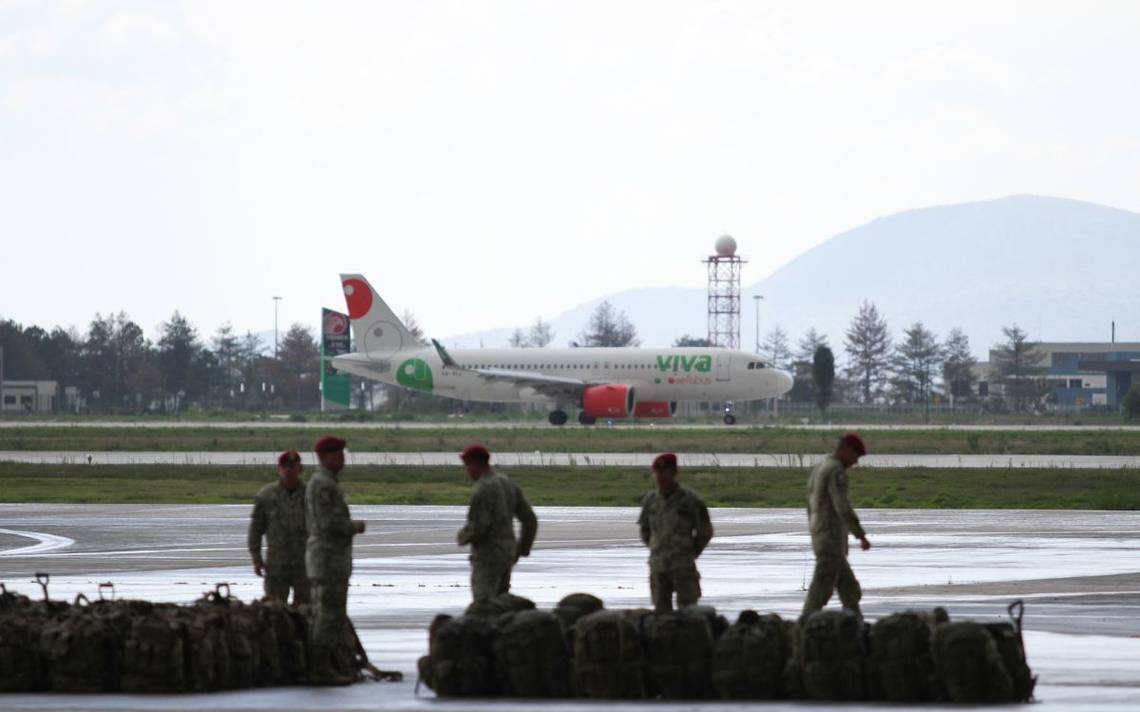