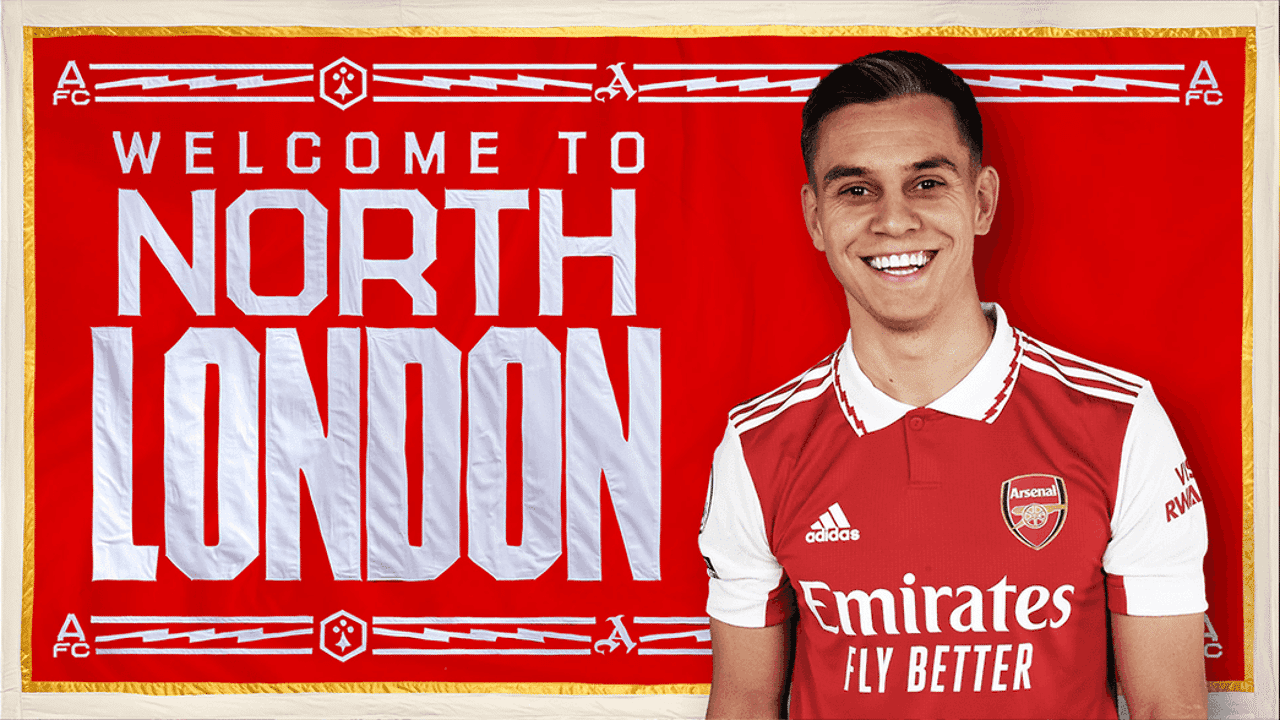 One of the spearheads at Brighton for more than three years, but the relationship with his previous employer – who paid 15.5 million euros to Genk in 2019 – had completely soured.

So Leandro Trossard had to look for a new club. Preferably one that meant a step higher. The Red Devil has now found it: leader Arsenal.

Under the wings of coach Mikel Arteta, he has to compete with young talents such as Saka, Ødegaard and Martinelli. No easy task for the Belgian dribble ass. Arsenal had had Trossard in its sights for some time, anyway it was looking for an alternative if something happened to one of those three strongholds.

He will be the third Belgian in the history of the club. Former captain Thomas Vermaelen was active there from 2009 until the summer of 2014, when he left for Barcelona. Trossard will from now on share the dressing room with Sambi Lokonga, who left Anderlecht in 2021.

“This is a big club and I’m ready to show the fans what I can do,” said Trossard.

“Everyone has already seen how well Arsenal are doing this season. I want to help my teammates make their dreams come true.”

Trossard immediately had a good feeling during the talks with the club management. “They told me I would really fit into the system they’re playing.”

“It is an advantage that I am versatile and can play in different positions. I want to become a better player at Arsenal and I will work hard for that.”

Trossard’s manager confirmed last night that Trossard would sign a 4.5-year contract with an option for an additional year. According to Josy Comhair, the football that Arsenal plays fits perfectly with its group. “The deal was done in 48 hours, which proves how badly they wanted Leo.”

The amount involved in his transfer: GBP 26 million. Or about 30 million euros. Which puts Trossard in the top 15 most expensive club transfers ever. The cash register would also ring at Genk thanks to Trossard’s transfer.