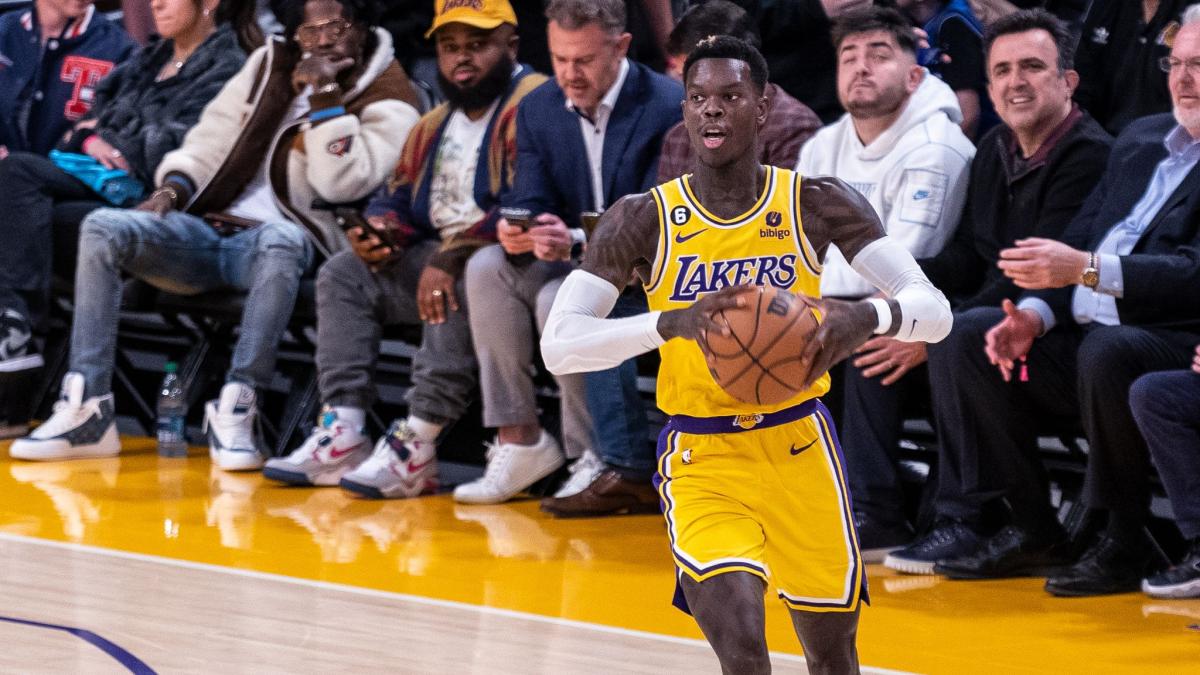 National basketball player Dennis Schröder sees no compelling need for the Los Angeles Lakers to become active and change the squad before the end of the transfer phase in the NBA.

“The way the team is now, if everyone comes back, I think we have a good chance of doing something. We have three Hall of Famers in the group. We definitely have enough talent,” said the player from Braunschweig to the Germans press agency.

The team is currently missing the injured Anthony Davis. Austin Reaves cannot play for the record champions at the moment either.

The teams in the best basketball league in the world are still allowed to transfer players until February 9th, and critics have been making corresponding demands for the Lakers since the beginning of the season. Most recently, LeBron James made himself quite clear in an article by “The Athletic” without making a specific claim. The magazine quoted the 38-year-old superstar as saying: “You all know what the fuck is supposed to happen. I don’t need to talk.” 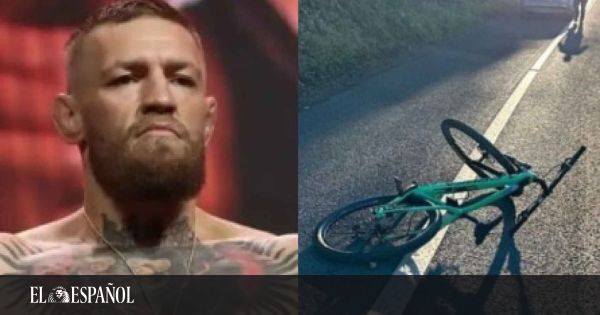