The kicker readers once again rated the work of the coaches and management of the 18 Bundesliga clubs – with big differences. For the referees, the result was once again clear.

With their clubs first and second in the Bundesliga table: Julian Nagelsmann (left) and Christian Streich.

Once again there was no way around Christian Streich. For the third time in a row, the SC Freiburg coach received the best grade of all Bundesliga coaches in the large kicker reader survey for his work – and was even able to improve on his strong value from the summer.

At that time, “title defender” Streich was able to enjoy an average grade of 1.6, this winter he is even enthroned above his colleague with a 1.55. The approximately 14,000 readers who took part in the survey pushed Urs Fischer from 1. FC Union Berlin into second place (1.7 after 1.8), who thus supplanted Cologne coach Steffen Baumgart (2.48 after 1.8 ).

Remarkable: With third-placed Oliver Glasner (Eintracht Frankfurt/1.93), Ole Werner (fourth/Werder Bremen/2.28) and Bo Svensson (sixth/1. FSV Mainz 05/2.69) there are three more coaches Julian Nagelsmann, although he leads the “real” Bundesliga table with FC Bayern by four points. After all: Nagelsmann increased his grade point average compared to the summer from 3.0 to 2.72.

The quintet with the worst ratings is already out of office. In addition to bottom light Frank Kramer (FC Schalke 04/4.49), there is also Gerardo Seoane (Bayer Leverkusen/4.3), who was sixth in the ranking in the summer.

In management, the Freiburg doers around sports director Klemens Hartenbach and sports director Jochen Saier defended their title from the summer (1.65), here too Union (1.86) and Frankfurt (1.99) are second and third. The management of Hertha BSC received the worst grades for the third time in a row (4.47).

Aytekin even clearer than in the summer – annoyance VAR

What Streich is for the kicker readers for the coaches, Deniz Aytekin is for the referees. A full 63.8 percent (summer: 58.9) say that the 44-year-old is the best German referee. Behind him again at a great distance is Dr. Felix Brych (12.7 percent).

The implementation of the VAR remains a nuisance. 78.3 percent of those surveyed consider this bad, in the summer it was “only” 70.7 percent. A possible improvement is apparently seen in the involvement of ex-professionals. 62 percent are of the opinion that they should actively advise in the Cologne basement during the games.

Best player, DFB, play-offs: You can find all the results of the big kicker reader survey in the current kicker issues from Thursday (part 1) and Monday (part 2) – both are also available as eMagazines. 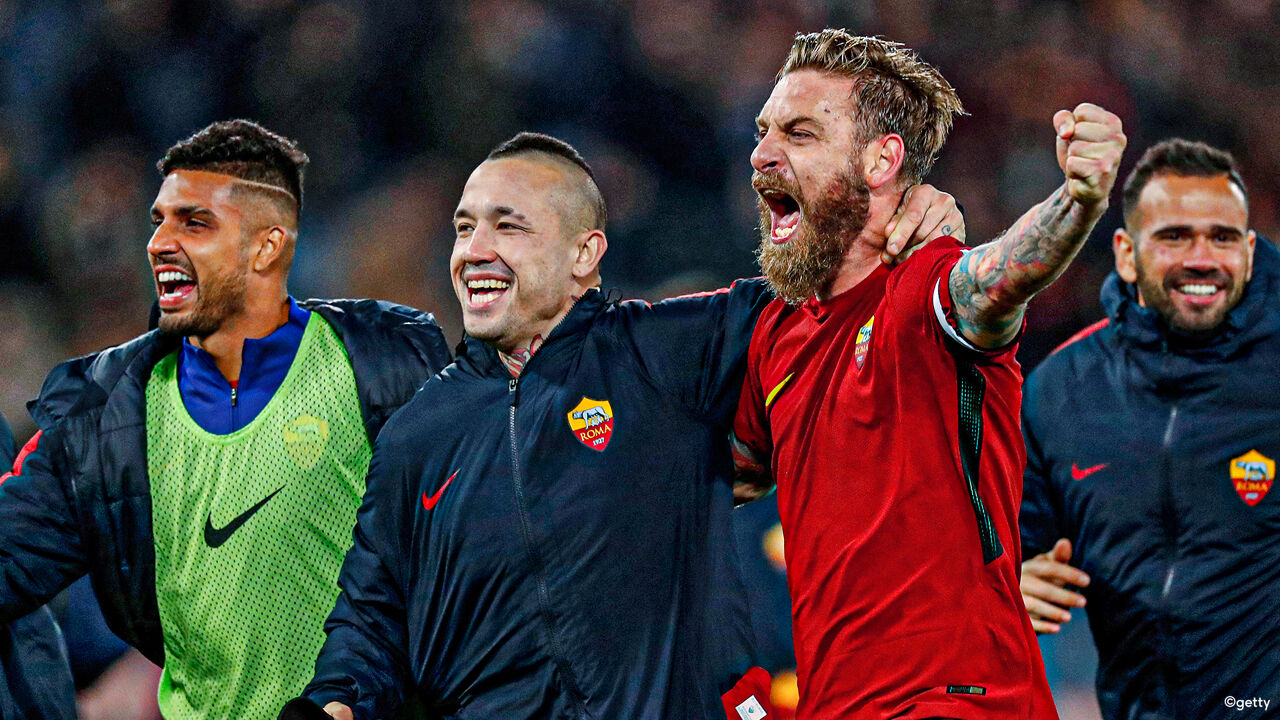