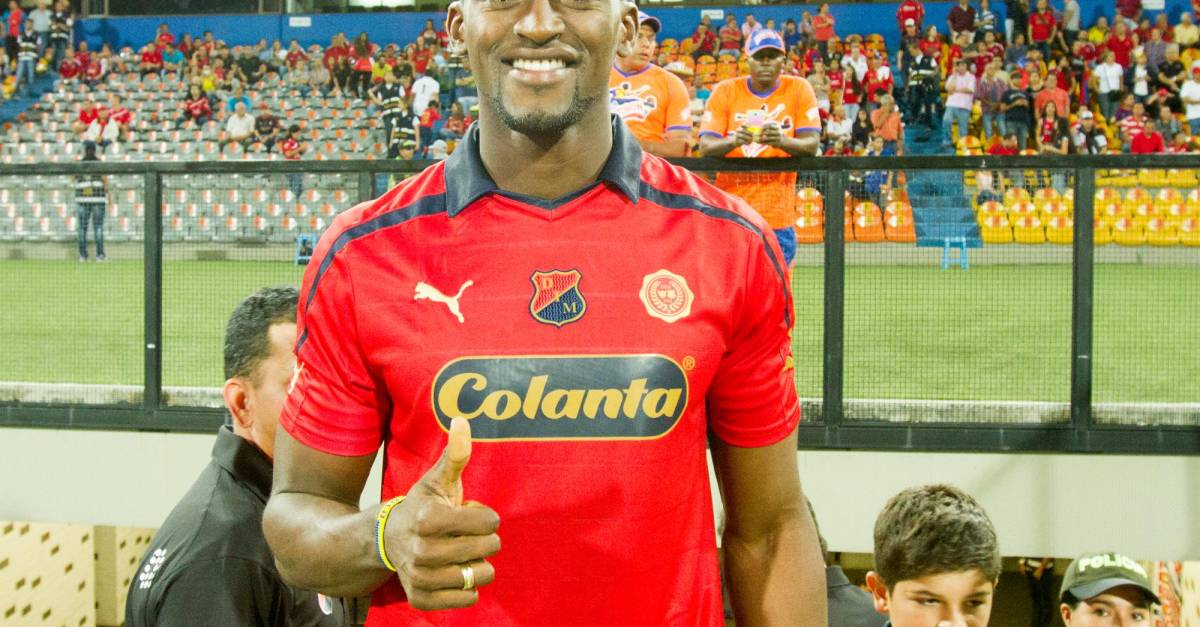 The two years without competitive soccer are the biggest doubt that the directors of Independiente Medellín have about the present of Jackson Martínez. However, they opened the doors of the club for him to test himself and if coach David González decides so, he will stay with the team this season.

The Chocoano soccer player is aware that it will not be easy due to the demands and because at 36 years old he may not be the same one who left the fans of DIM, Jaguares de Chiapas and Porto, the teams in which he was most successful as a scorer.

For this reason, in a disciplined manner, he is working with a physical trainer in Portugal, a country he went to for financial reasons and also to get physically fit.

The president of DIM. Daniel Ossa Giraldo, indicated that for a while they wanted to bring the popular ‘Cha cha chá’ closer, but the opportunity had not been given. “It is not easy for two years without football.”

However, the coach David González, who shared the dressing room with him as a player, wants to give him the opportunity and, at least, test him in practice to see if he can contribute to the group, not only with his goals but also because of the influence that a player can have. footballer who, in addition to the teams mentioned above, also played for the Spanish Atlético de Madrid, the Chinese Guangzhou Evergrande and the Portuguese Portimonense. He also played and scored with the Colombian National Team in the 2014 World Cup in Brazil.

Apart from the possible examination that the soccer player has with the red institution, the issue of Déinner Quiñones and suddenly one more player remains pending, a possibility mentioned by coach David González, who stated that it is enough to have two players per position.

It will be necessary to see if Jackson can be one of those footballers, to whom the fans have a special affection for the legacy that he built in the red team. 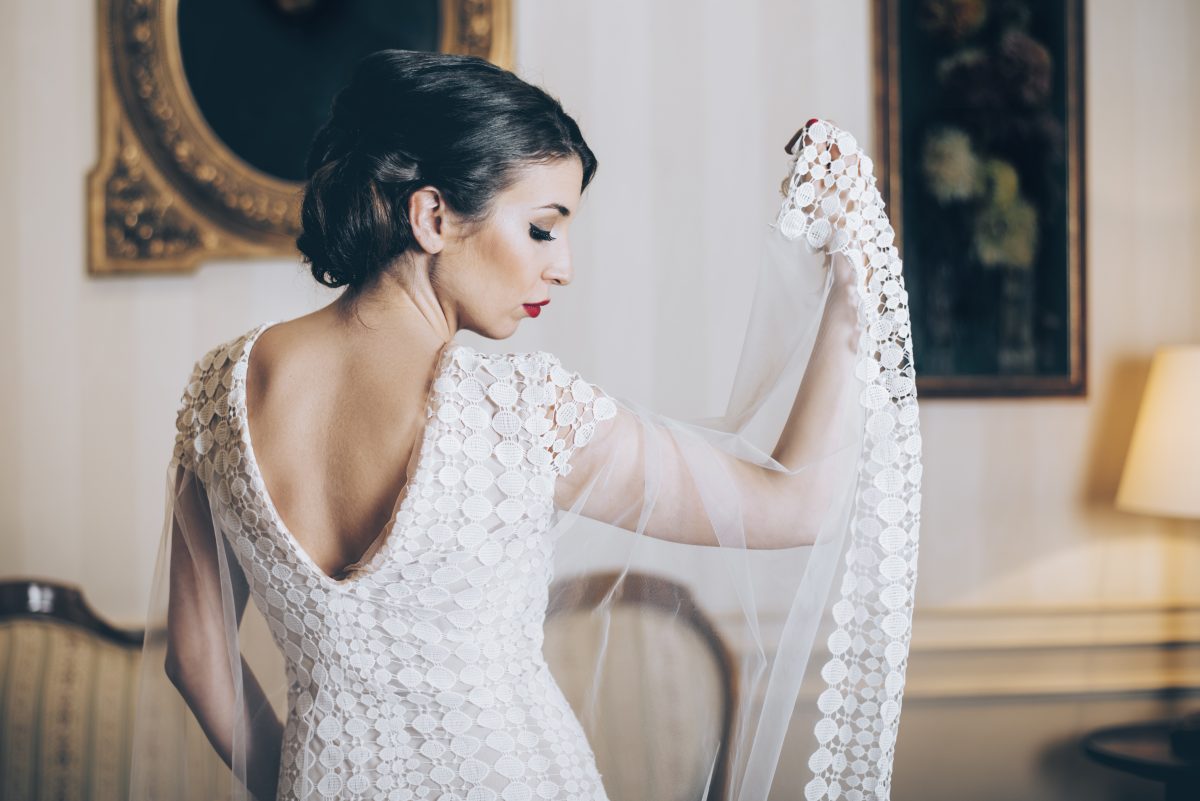 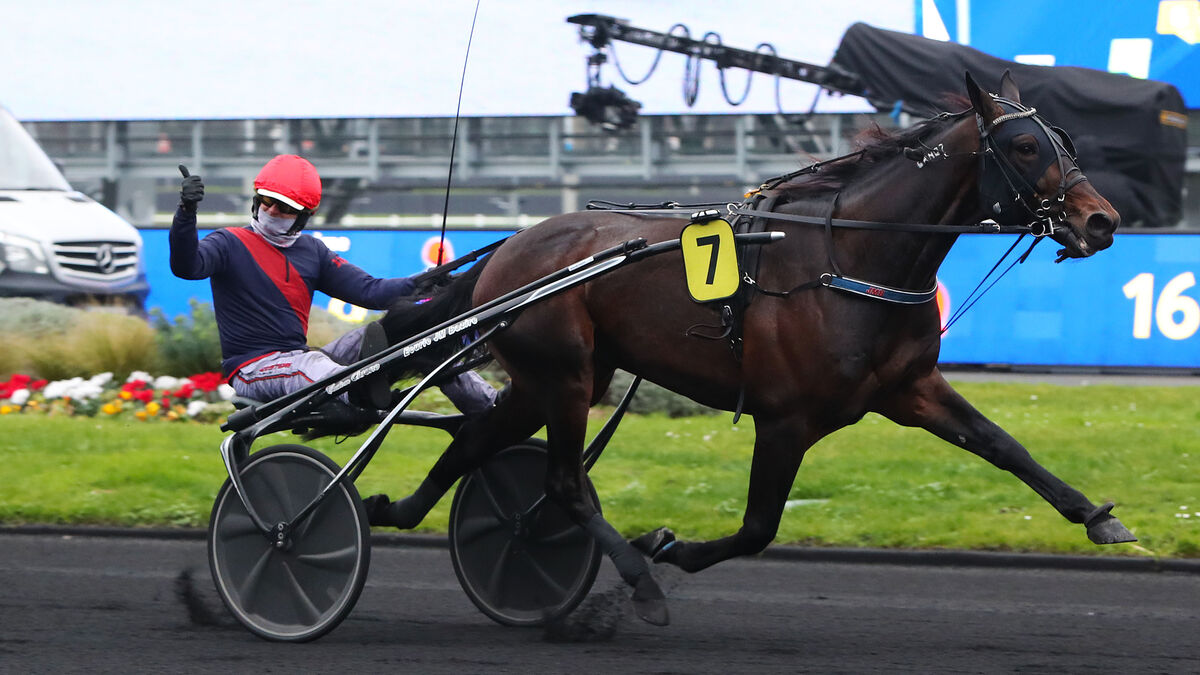