ITF prepares a lawsuit against Kosmos, owned by Piqué 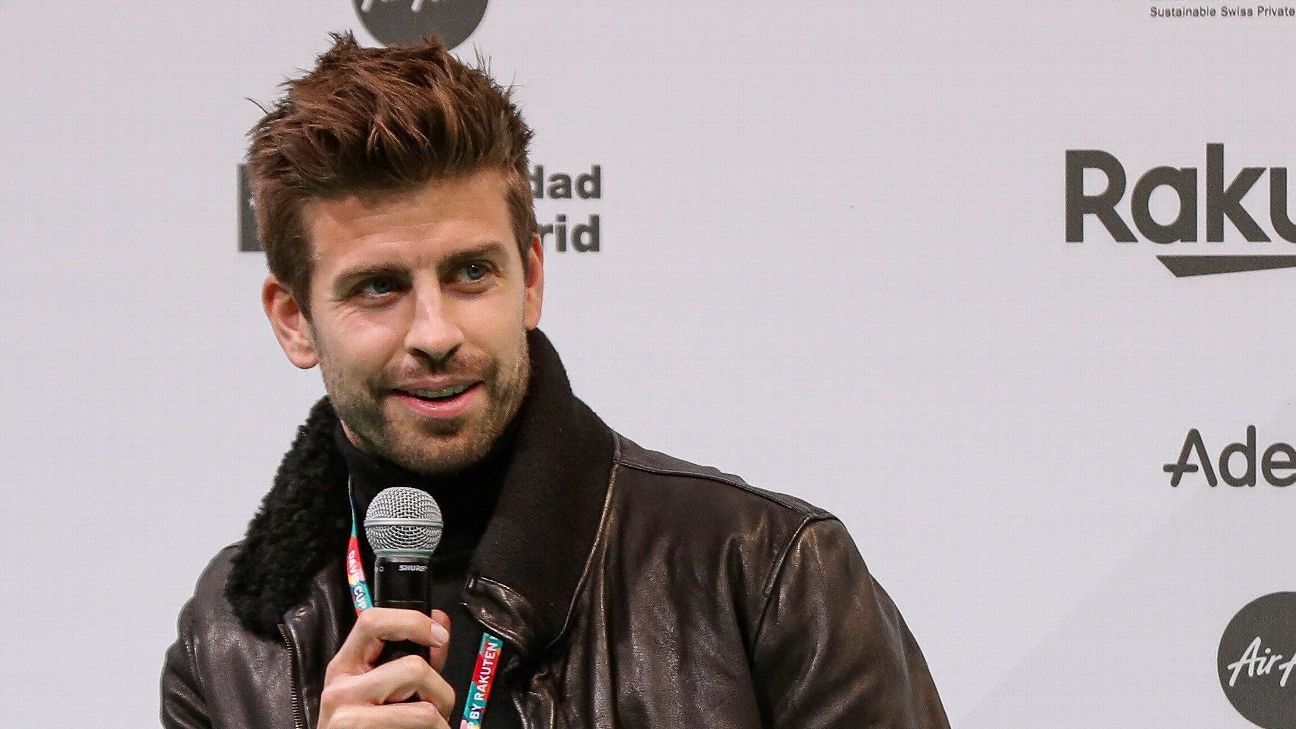 The International Tennis Federation (ITF) is preparing a lawsuit for the Kosmos Group, led by former soccer player Gerard Piqué, days after the noisy unilateral breach of the contract by the private company, which united them as owners of the Davis Cup since 2019.

Said agreement consisted of a duration of 25 years, but it lasted only three. As it became known in recent days, the reason for the separation of Kosmos is for not being able to meet the corresponding expenses (40 million dollars to the ITF and 10 million to the participants).

The Diario Sport reported that the complaint alleges damages for the bad image exposed by the termination of the contract and new legal measures are being analyzed against the main face of the company: Piqué.

ITF, in parallel, is devising a different format to the one implemented in 2019 with the arrival of Kosmos, whose finals were not held in 2020 due to the COVID-19 pandemic. 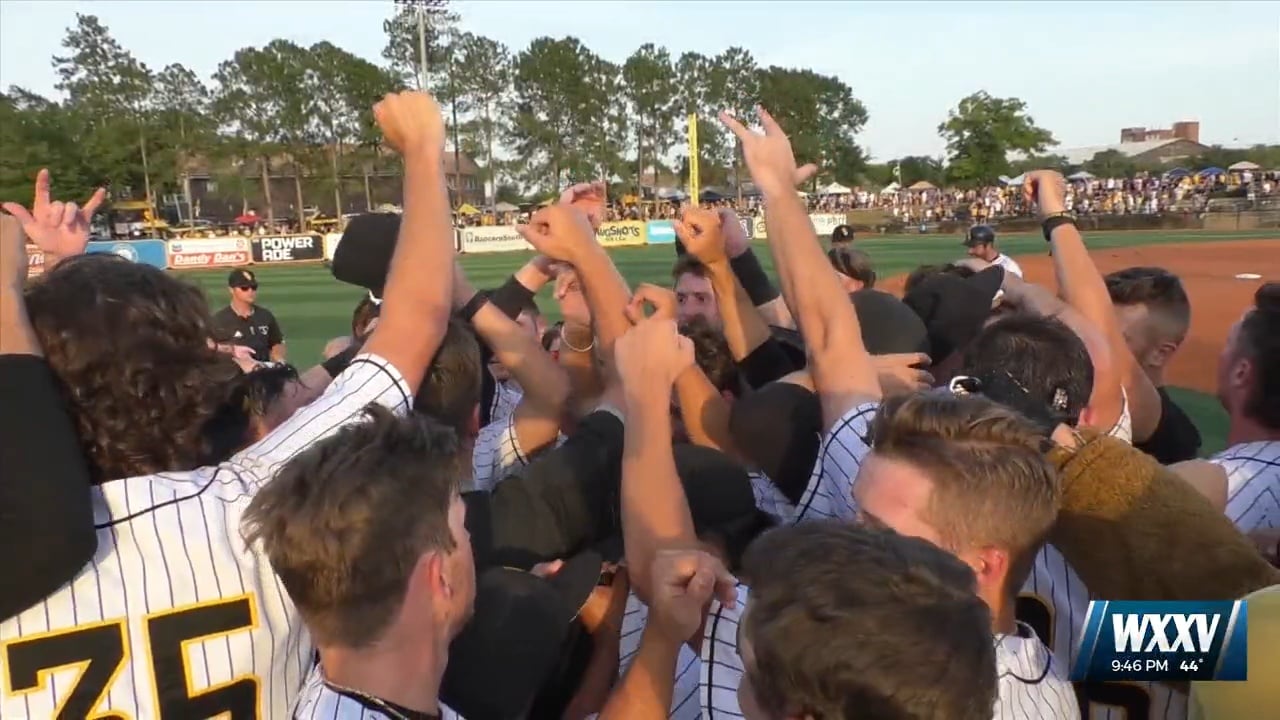 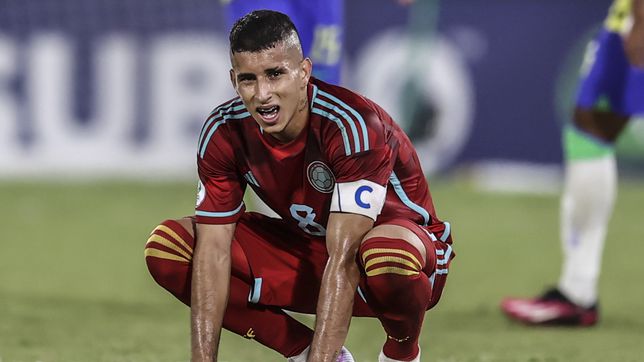 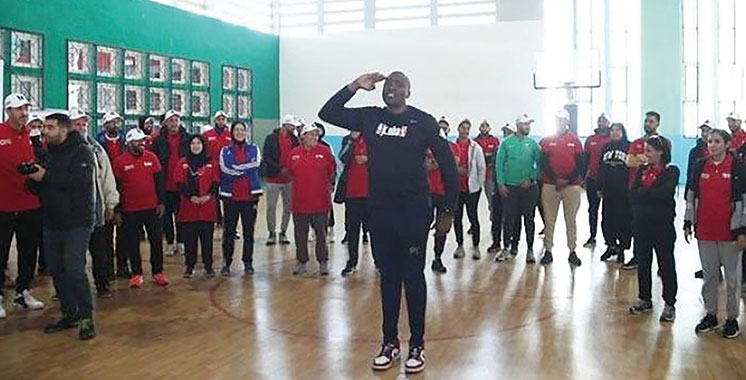