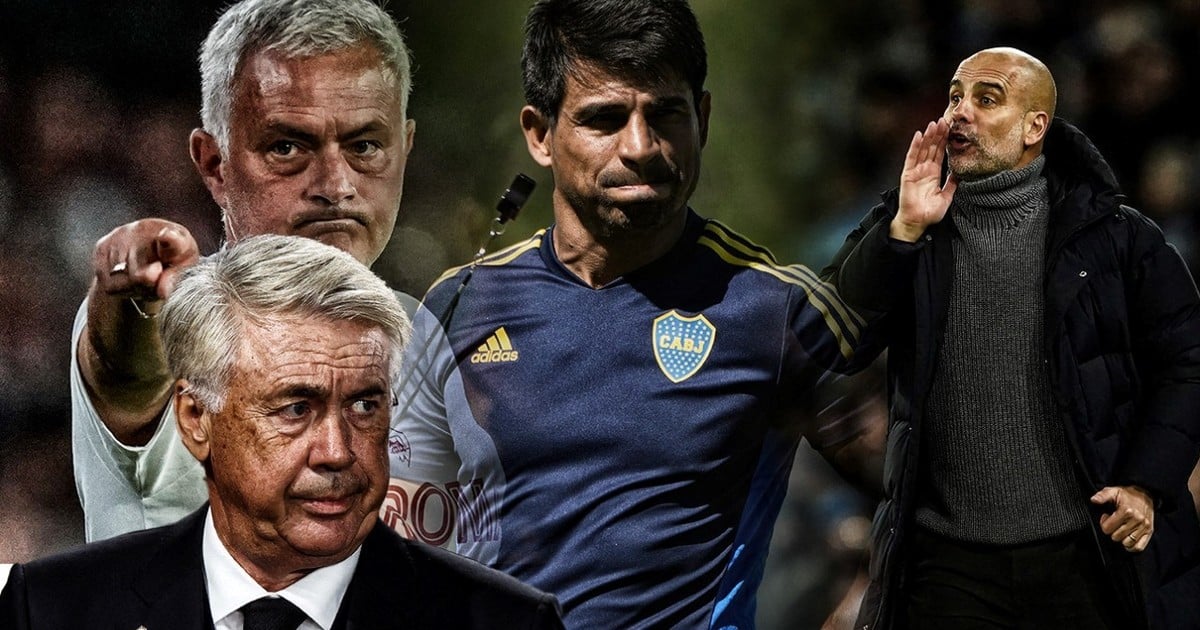 Boca pride. The International Federation of Football History and Statistics (IFFHS) has compiled a list of the ten best club managers of the past 2022. And to the surprise -and joy- of locals and strangers, Negro Ibarra was placed on the prestigious list. Last year he led the Boca champion of the Professional League after the departure of Sebastián Battaglia.

Rossi to Brazil: what other Argentine goalkeepers went through Flamengo?

The ranking is led by the Italian Carlo Ancelotti, DT of Real Madrid. He collected 245 points for having won the Spanish League, the Spanish Super Cup, the Champions League and the European Super Cup. Second was Pep Guardiola (45) from Manchester City: the English Premier League. The Moroccan Walid Regragui (40), coach of Wydad Casablanca, completed the podiumwhich won the local Moroccan league and the African Champions League.

Ibarra in training for Boca.

THE REMAINING COACHES WITH THEIR MOST IMPORTANT ACHIEVEMENTS

Jurgen Klopp (Liverpool of England) with 20 points: he stayed with the FA Cup, the Community Shield and the League Cup. In addition, the German was a finalist in the Champions League and was runner-up in the Premier.

José Mourinho (Roma of Italy) with 15: won the Conference League.

Argentine soccer market: the record of Rojo and Boca has not yet added reinforcements

Unai Emery (Villarreal of Spain and Aston Villa of England) with 10: Champions League semifinalist with the Yellow Submarine.

Dorival Junior (Ceará and Flamengo de Brasil) with 10: champion of the Copa Libertadores and the Brazil Cup with Fla.