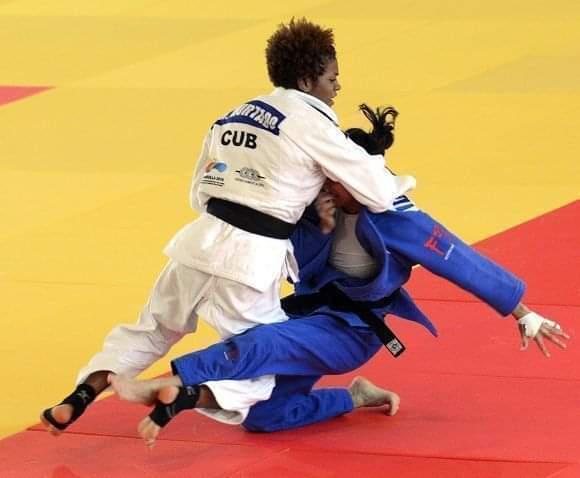 As has happened in recent times, the prominence of the habanero jew does not stop being newsfundamentally due to the summoning of its best exponents to represent Cuba in first level competitions.

The appointment on this occasion is in France, where the Grand Slam in Paris will be held on February 4 and 5 with the participation of around 385 judokas (of them, 234 in the men’s competition and 151 in the women’s).although they are not definitive figures, as new registrations are still expected.

This time the people from the capital called to wear the judogis of the Greater Antilles are Melissa Hurtado (52 kg) and Orlando Polanco (66 kg), who will make the trip together with Vanessa Godínez (48 kg) from Artemisa and Andy Granda from Matanzas, world champion of the division of more than 100 kilograms in Tashkent 2022, in Uzbekistan.

In that same World Judo Championship the result was very different for the two giraldillos. Melissa and Orlando were eliminated in the first round. She succumbed in her debut by hansoku-make against the Israeli Gefen Primo, ranked sixth in the International Judo Federation ranking, and he was overcome, also in the first match, by the Tajik Nurali Emomali, by waza-ari in Golden Rule.

One of the best performances that the 24-year-old from Havana had in the recently ended 2022 was achieved at the Oberwart European Open Judo Championship, in Austria. She there she belted the crown after unquestionably defeating in the final, by ippon, the Swiss Fabienne Kocher. It is worth remembering that in that decisive duel the Cubanita took advantage of the three shidos with which her rival was penalized, which meant the hansoku-make and the conquest of the golden medal.

For his part, in 2022 Orlando Polanco excelled in the Judo Qualifying Tournament for the Central American and Caribbean Games in San Salvador 2023. In that contest —held at the end of November in Panama City— which awarded tickets for the Salvadoran tatami Judoka born in the main Cuban city climbed to the top of the awards podium to appropriate one of the disputed tickets, valid so that he can attend the important multi-sports event in our geographical area next June. 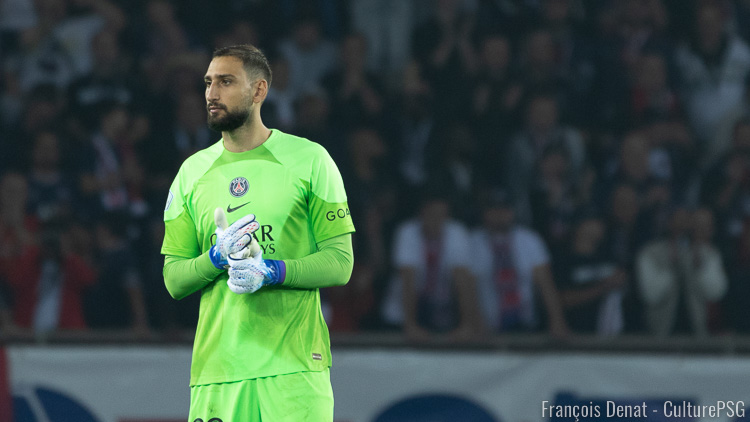