HEuropean andball champions Sweden started their home World Cup with a win. The four-time champion clearly beat Brazil 26:18 (11:9) in Gothenburg after a balanced first half. The top scorer of the nine Bundesliga players in Sweden was Jim Gottfridsson from Flensburg (six goals).

Top game with a clear result

Spain had a little less trouble. In the top game of group A, the two-time world champion beat Montenegro 30:25 (15:12), but despite his half-time lead, he was not able to break away clearly for a long time. Only in the final minutes did the favorite ensure a clear result.

There was a German World Cup premiere in the match between Cape Verde and Uruguay. With the siblings Maike Merz and Tanja Kuttler, two German referees officiated for the first time in the history of the World Cup in a men’s finals, Cape Verde won 33:25 (17:11). The referees had no problems conducting the game.

Slovenia also had a mandatory win against Saudi Arabia, the 2017 World Cup third-placed team won 33:19 (16:8) and, like record world champions France, has the first two points in Group B. France defeated co-hosts Poland 26-24 in the opening game on Wednesday. 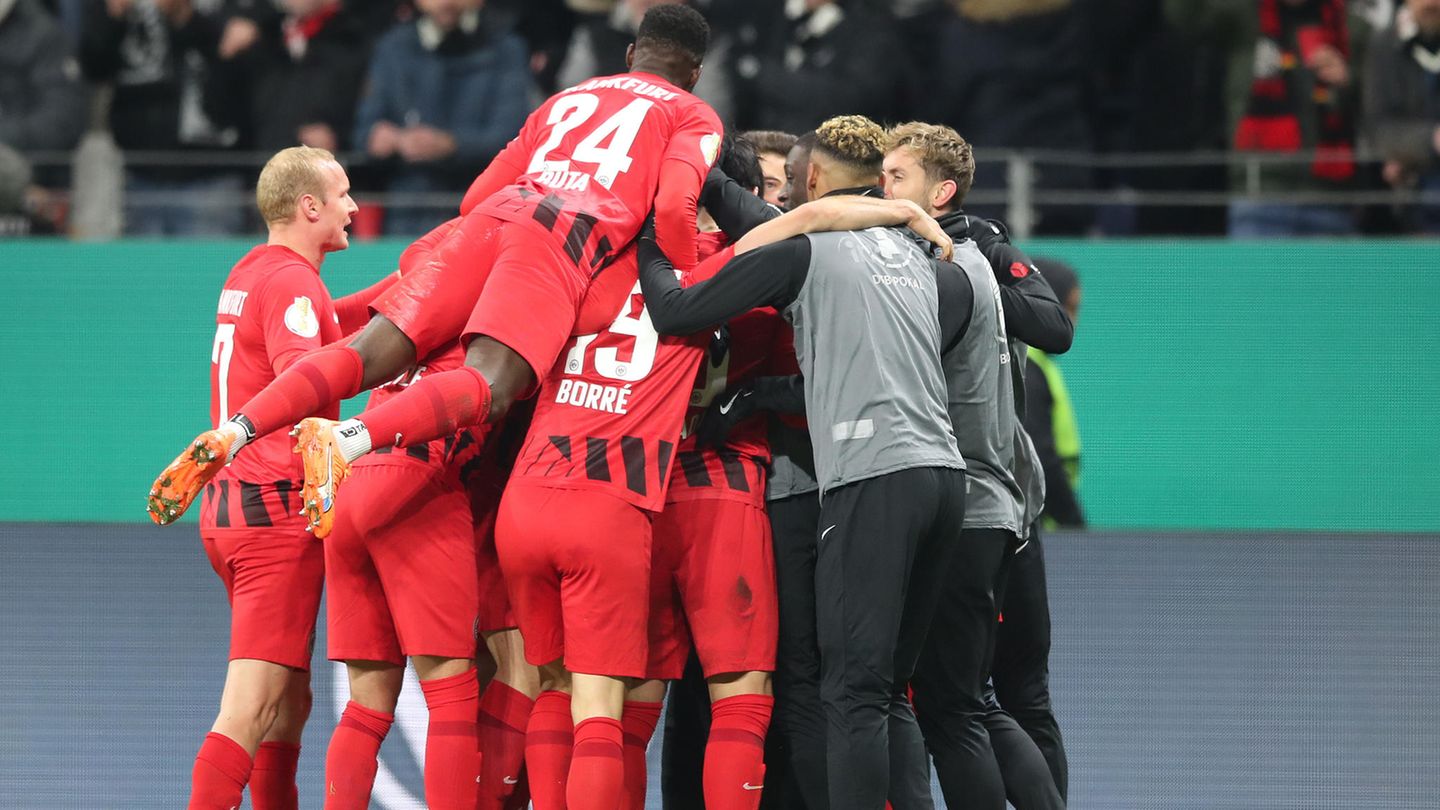