Even during the successful 140-minute dress rehearsal against HSV (6:2), SC Freiburg showed its class again and again. The starting eleven for the restart in Wolfsburg is almost complete.

In the best of moods: Freiburg’s attacking player Daniel-Kofi Kyereh.

Within seven minutes, the sports club overran Hamburg with a direct game into the top after winning the ball, scoring four goals in this phase. After 45 minutes, however, Freiburg had already conceded two goals from Robert Glatzel. “HSV is playing forward and trying to gamble, they have changed their position a lot and scored two goals, both of which were very well scored by Glatzel. You’re not so happy about that, but it was also done well,” analyzed Christian Streich.

Before HSV took the lead early on, Bakery Jatta got through on the right, and Robert Glatzel headed his cross from the baseline into the net from the SC central defense without being pressed. Shortly before the break, Jatta served his striker again, who prevailed in a direct duel with Manuel Gulde and carpentered the ball into the corner with his left. Situations that should of course be improved and should be discussed in the SC video analysis.

Which rightly prevailed for the Freiburg coach: “We also had a few really good things, where we freed ourselves and scored goals in the transition game. The standard goal was also good, we had practiced that.” Central defender Gulde made a positive impression with his headed goal after a corner by Vincenzo Grifo.

The reliable duel replaced Philipp Lienhart for the second time, who was only able to train to a limited extent due to muscular problems in his calf. According to Streich, however, the Austrian is “moving forward”. A game in Wolfsburg on Saturday in a week’s time is not out of the question.

According to the current status, this is the only open question in terms of starting eleven nomination. There are currently clear favorites in the other positions that have been particularly competitive so far this season, because the respective competitor had started the new year in a bad way. At VfL, Kiliann Sildillia should be given preference over Lukas Kübler (after problems with his Achilles tendon) and Maximilian Eggestein in midfield instead of Yannik Keitel (after a muscle injury).

Daniel Kofi-Kyereh, who started against Basel, made a name for himself in the offensive center – and not just because of his double pack. The Ghanaian World Cup participant was the linchpin of the SC offensive game for long stretches, defended balls, played around opponents and often made situations really dangerous with his fast and well-timed transfers.

The ideal remedy after winning the ball against the advanced HSV team. “If you get it technically implemented and play clean – that’s done very well a few times,” said Streich and praised: “Kofi did good things.” Matthias Ginter and Maximilian Eggestein also attracted attention with their good and goal-oriented passing game.

Also pleasing from the SC point of view: The offensive jokers in the first 90 minutes, Woo-Yeong Jeong, who made it 5: 2, Lucas Höler and Noah Weißhaupt were directly present. A shortcoming, however, was the exploitation of chances despite the high victory. Ritsu Doan, for example, twice shortly before the first break, and Michael Gregoritsch missed good chances. Gregoritsch even failed from the point against Daniel Heuer Fernandes. “He didn’t shoot well, he has to shoot him differently, but he knows that himself, I don’t need to tell him that,” said Streich. Grifo at the beginning and Nils Petersen in the third section did better from eleven meters.

All in all, there is only a small need for correction for the second in the table, who is still in good shape. “We are satisfied, it was great here, we had good conditions and were able to train well”, Streich drew a positive conclusion at the end of the traditional SC winter training camp in Sotogrande. According to the SC coach, who is flying home with the Freiburg tour group tomorrow, Saturday, Roland Sallai could possibly start training again in the middle of next week after his muscle hardening.

Hugo Siquet was no longer one of them on Friday, the right-back had already left for a medical check for a planned loan deal. The Belgian is drawn back to his homeland. 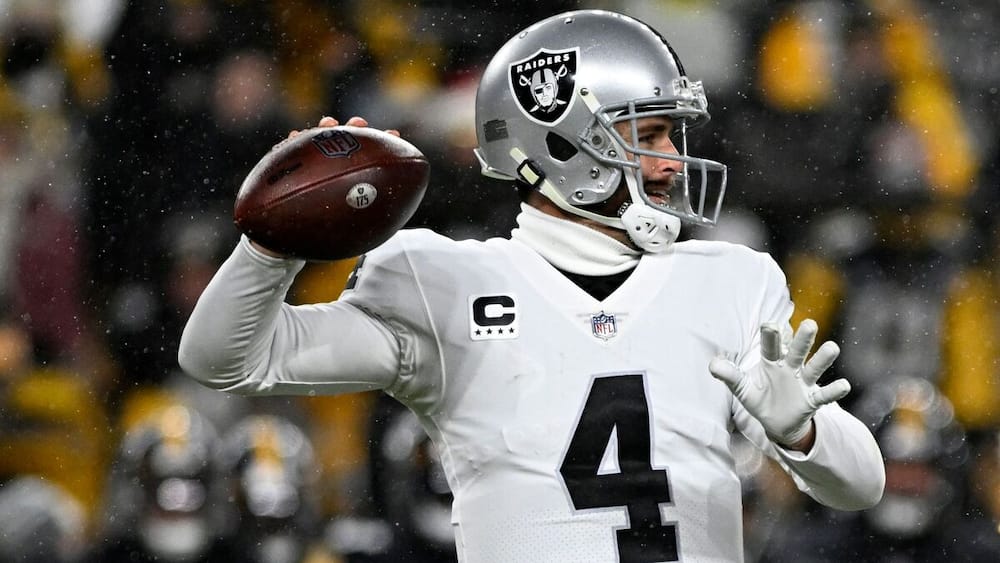 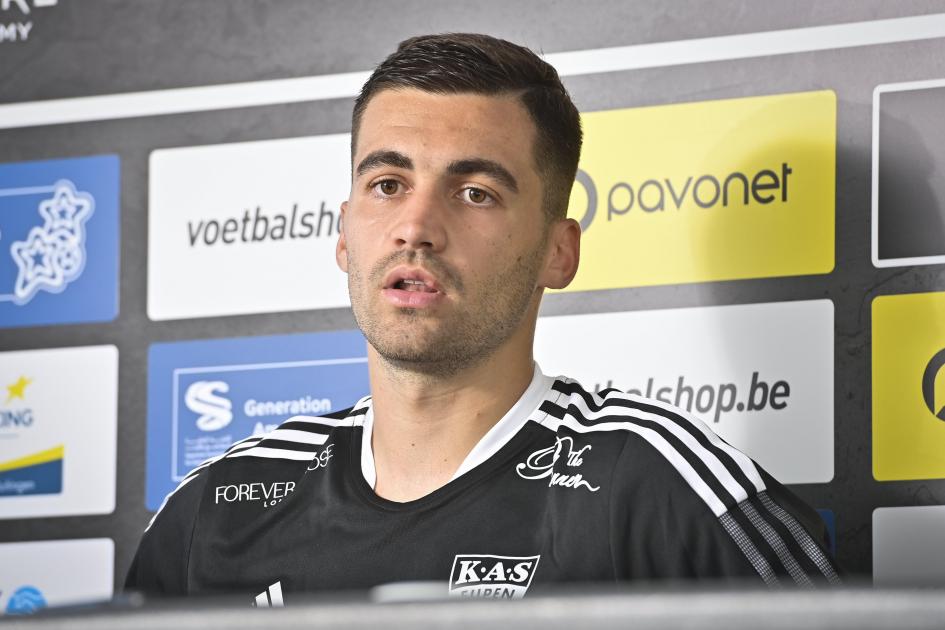 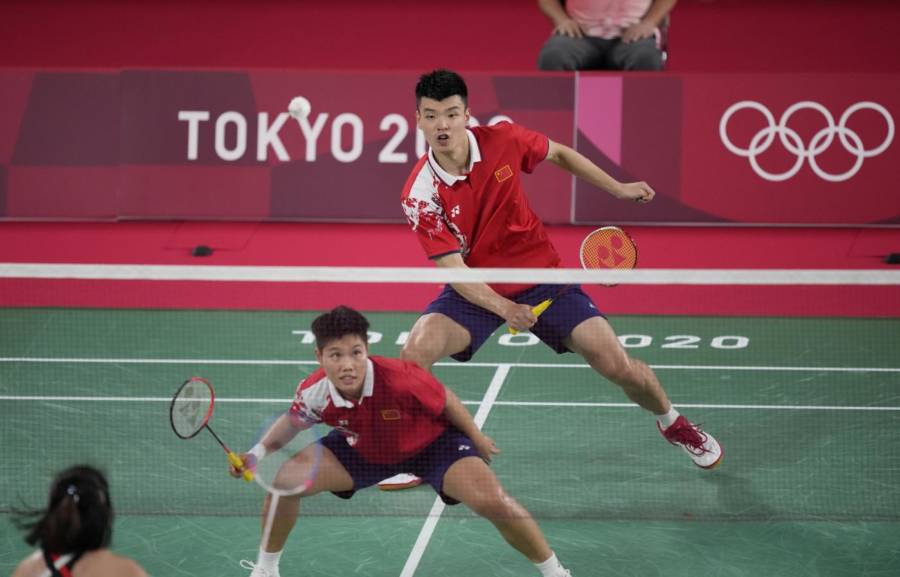