France and Spain win in the main round

OOlympic champions France and former world champions Spain started the main round of the Handball World Cup with success. In Group 1, record world champion France defeated Montenegro 35:24 (16:13) and still has a perfect score in the fight for group victory. This also applies to the Spaniards, who won 27:23 (16:15) against Poland and thus prematurely sealed the end of the knockout hosts in the main round.

Both France and Spain could be opponents of the German team in the quarterfinals. The selection of the German Handball Association (DHB) meets Argentina (Thursday), the Netherlands (Saturday) and Norway (Monday) in their group 3.

Insider tip Iceland also improved their chances of reaching the knockout stage with their first win in the main round. With a 40:30 (18:13) against Cape Verde, the team around Magdeburg’s Omar Ingi Magnusson is in second place with four points in group 2 behind the flawless European champion Sweden (six points), who in the evening 37:28 (18:14 ) won against Hungary. Iceland and Sweden also benefited from the 28:28 (12:11) in the chasing duel between Portugal and Brazil (both three points).

France were the better team from the start, but Montenegro made many free throws in the first half. The outsider missed these numerous times, France goalkeeper Vincent Gerard shone again and again. But the Melsunger keeper Nebojsa Simic in the goal of Montenegro also played well and kept his team in the game in the first half. Only then did France, led by Melvyn Richardson (ten goals), steadily break away. 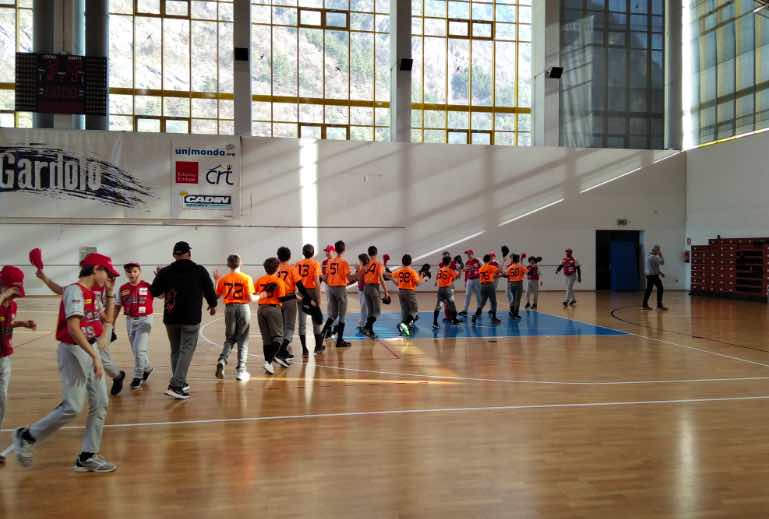