At issue was the request made by the lawyer’s defense in the previous session of the trial and which forced the interruption of the final arguments, in which he alluded to an email received in 2015 and a preliminary report on it, which pointed to the possibility of malicious origin and that it would have constituted a computer attack using the phishing method originating from Pedro Henriques, lawyer for the CEO of Doyen, Nélio Lucas.

“If the defendant understands that the email he referred to would have dubious content and entailed new evidence, there is a lot that should or could have raised the question. But no, he did not, nor did he ask for it in court. Nor should it be said that the defendant did not have time to reflect on the vastness of the evidence, which began on September 4, 2020”, said the president of the collective of judges, Margarida Alves.

Underlining that the request for computer expertise on Aníbal Pinto’s computer “seems inadequate and of doubtful usefulness”, the presiding judge also recalled that it was “extemporaneous”, as the aforementioned email has been known from the process for about seven years.

“It goes against all the rules of logic that Aníbal Pinto had his computer infected with malware seven years ago and had not noticed it”, said the magistrate, continuing: “In view of all the above, the court considers it to be totally extemporaneous and legally inadmissible to attachment of the document of the accused Aníbal Pinto”.

In response, the defendant’s lawyer, João Azevedo, also argued nullities and irregularities in the decision of the collective of judges and asked for an email to be extracted from the process. The session was interrupted for a few minutes, with the court later ruling out any irregularities in its decision and granting the removal of the email.

Rui Pinto, 34 years old, is responsible for a total of 90 crimes: 68 of improper access, 14 of violation of correspondence, six of illegitimate access, targeting entities such as Sporting, Doyen, the law firm PLMJ, the Portuguese Federation of Football (FPF) and the Attorney General’s Office (PGR), and also for computer sabotage to Sporting’s SAD and for extortion, in the attempted form. This last crime concerns Doyen and was what also led to the pronunciation of lawyer Aníbal Pinto.

The creator of Football Leaks has been free since August 7, 2020, “due to his collaboration” with the Judiciary Police (PJ) and his “critical sense”, but is, for security reasons, included in the program of witness protection at an undisclosed location and under police protection. 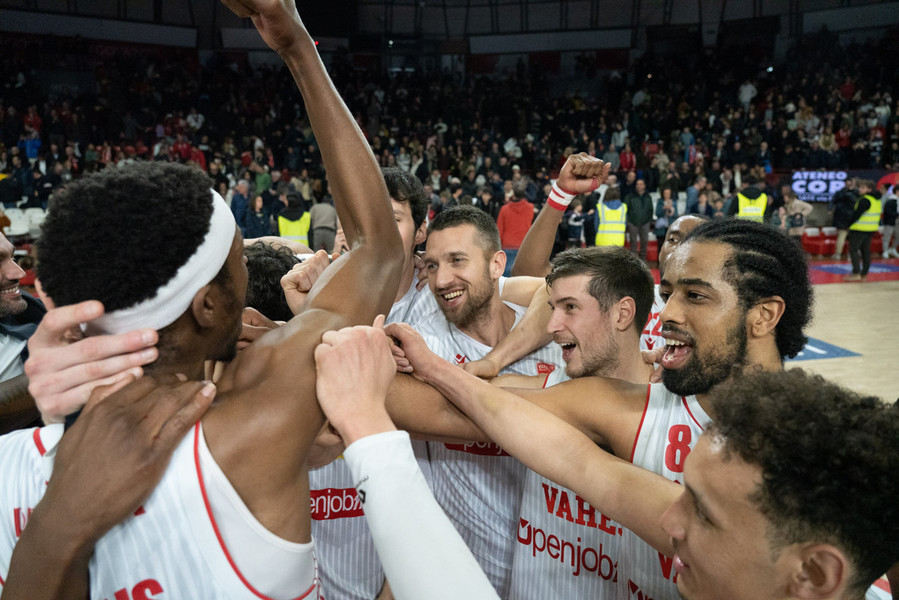 PSG-Reims: the first of the year for the MNM, Carlos Soler continues 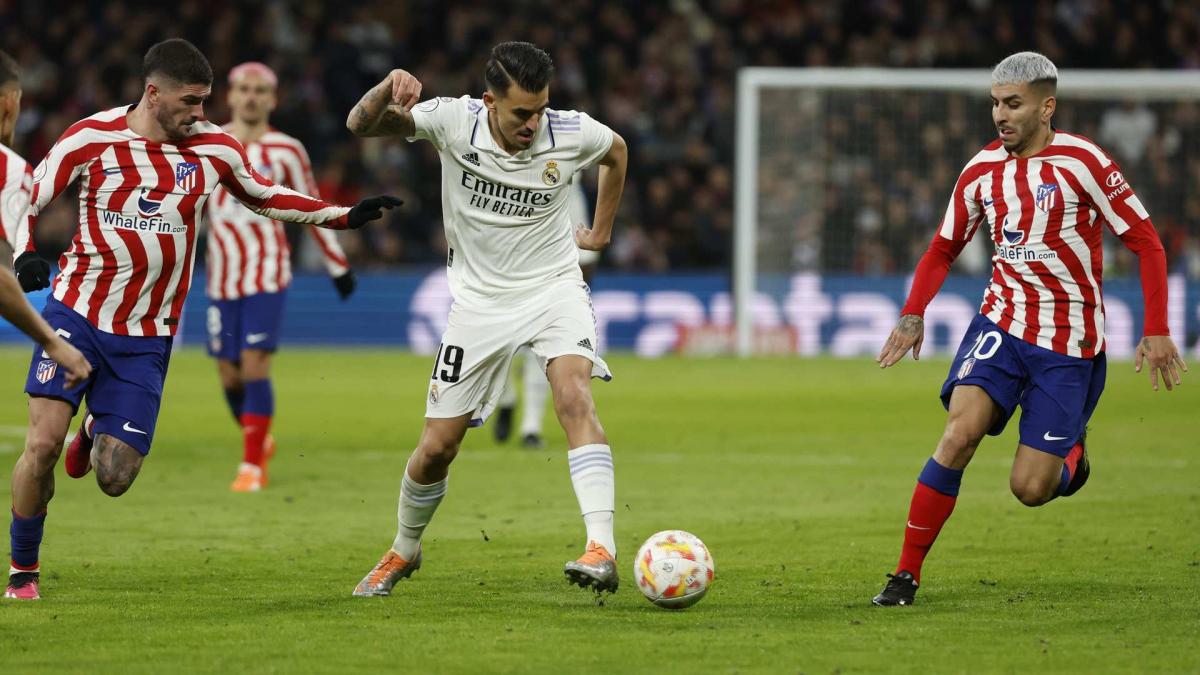 Because he wanted it (daily newspaper Junge Welt)