FC Barcelona | What could have been and was not with Aubameyang 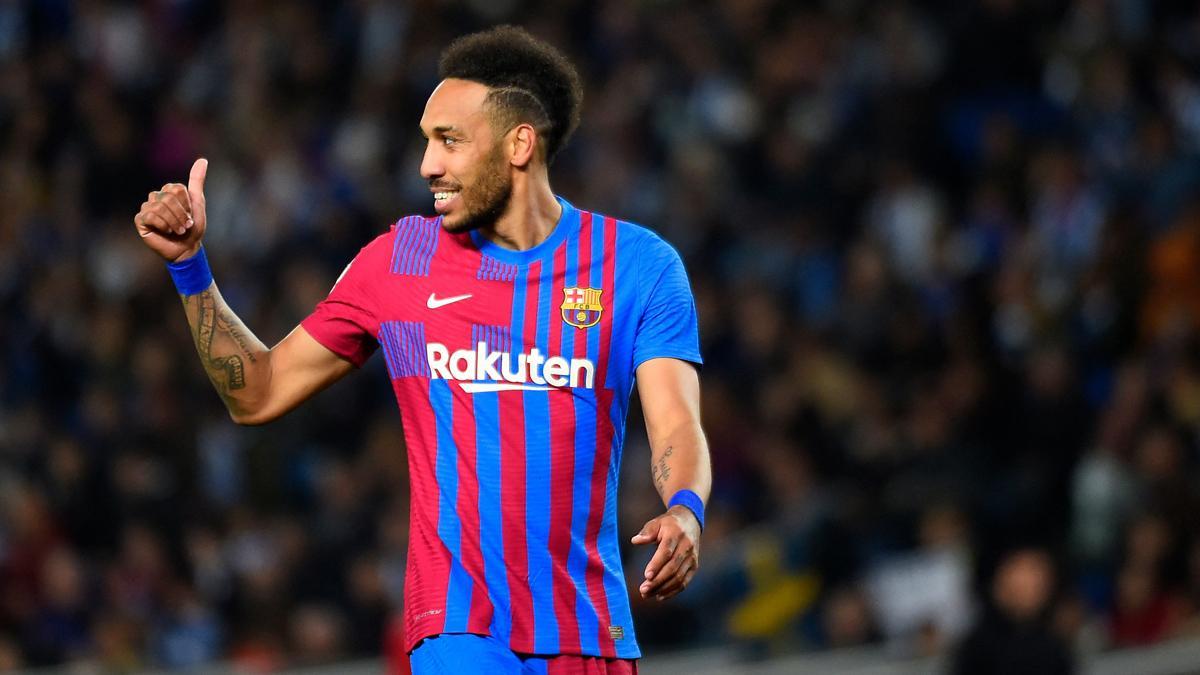 Memphis was very close to Juventus, but raised his bet until he forced the Italians to break the negotiations

There are few precedents for footballers who, with so little time at the Camp Nou, connected so much with the stands. One of them is Aubameyang, who arrived from Arsenal in the 2022 winter market and who, based on goals and an infectious smile, got into his pocket. His story lasted very little with Barça and last summer he said goodbye to the Catalans to return to London, this time with the Chelsea shirt.

However, that was not the plan of the Blaugrana team nor of the coaching staff led by Xavi Hernández. In fact, the coach was counting on the Gabonese and had an important role reserved for him this season. The idea was that, last summer, Memphis would come out, which it will now, in order to continue counting on Aubameyang..

The problem is that Memphis, who was very close to Juventus, raised their bet asking each time for a higher chip until they forced the Italians to break the negotiations. And that was the beginning of the end for Aubamayeng because Barça could not afford to have both forwards for financial reasons. Half a year later, Memphis does agree to leave. 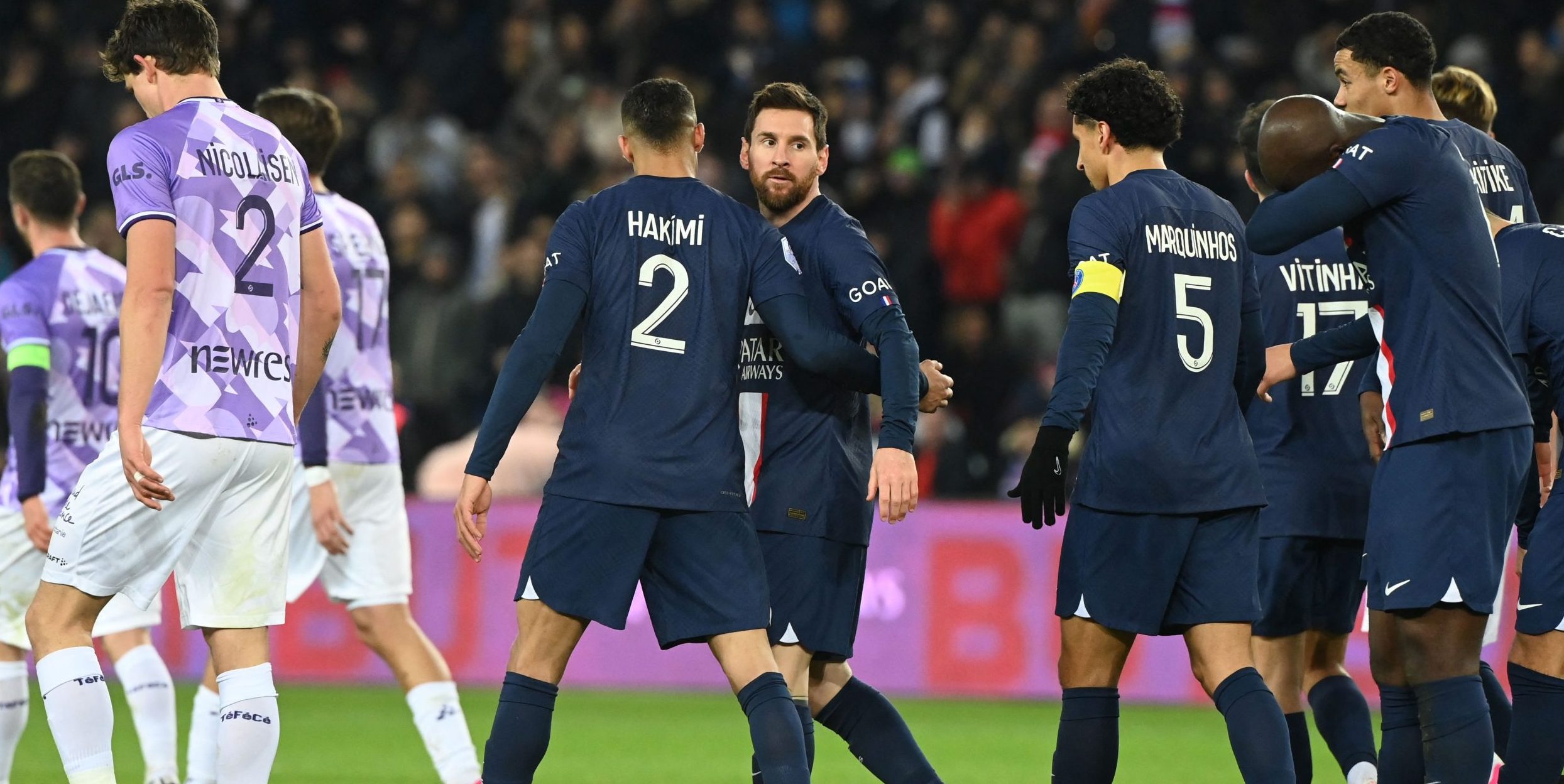 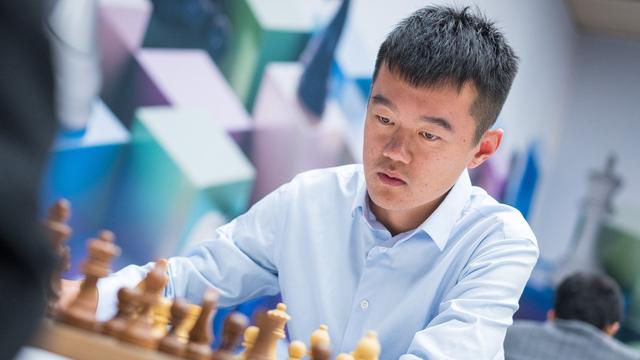