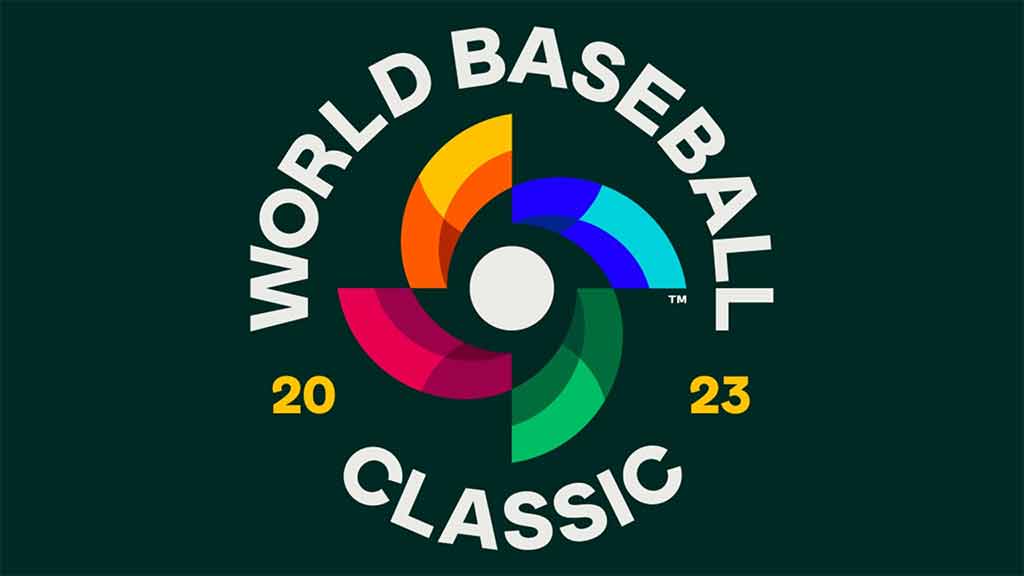 As explained by Armando Jhonson, mentor of the squad, the versatility of the players and other aspects such as speed over the bases and a good central defense were taken into account.

The group was made up of two catchers, eight infielders, six outfielders and fourteen pitchers, including 10 Cubans who play in professional leagues in the Caribbean or Major League Baseball (MLB), together with several who are members of clubs in the Japanese Professional League.

In the television program that transmitted the information about the final roster, the mentor from Pinar del Río Jhonson also announced another group of seven reserve players who will make the trip to Japan for the preparatory games. 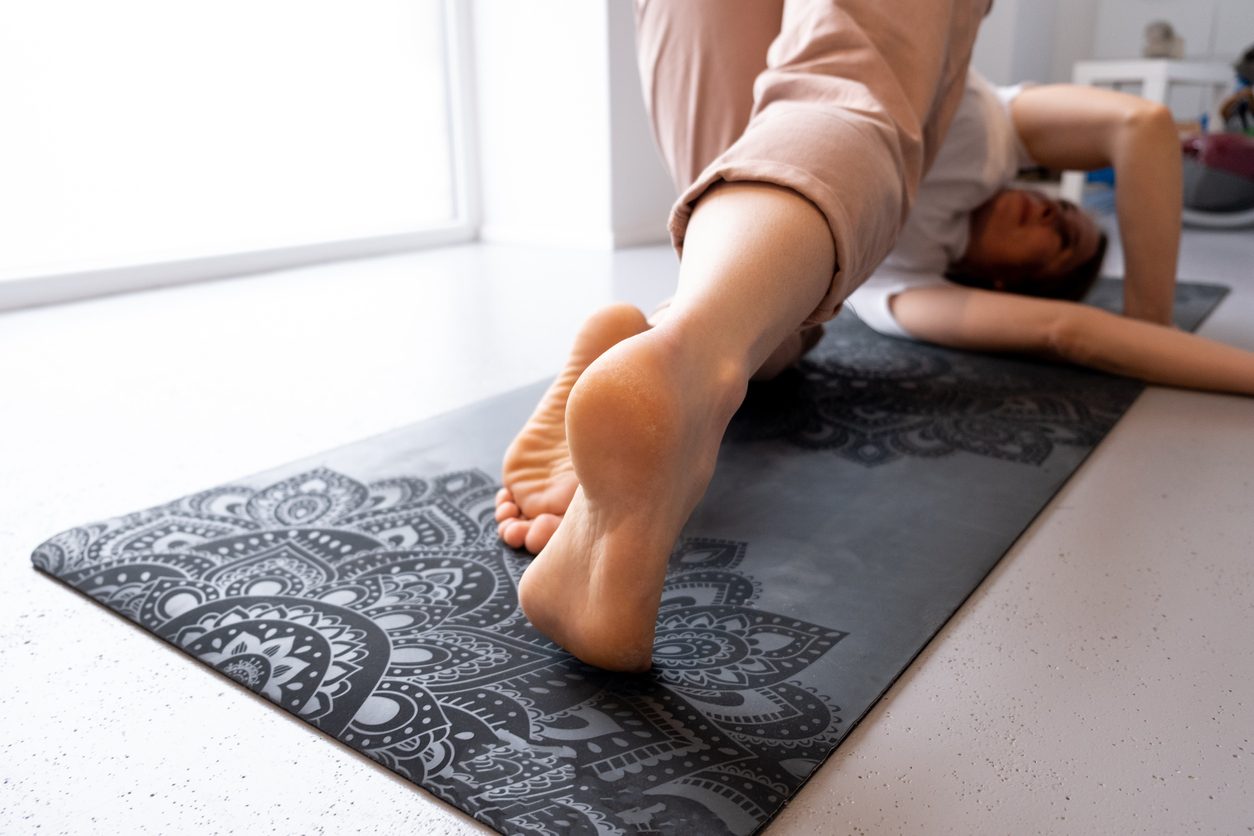 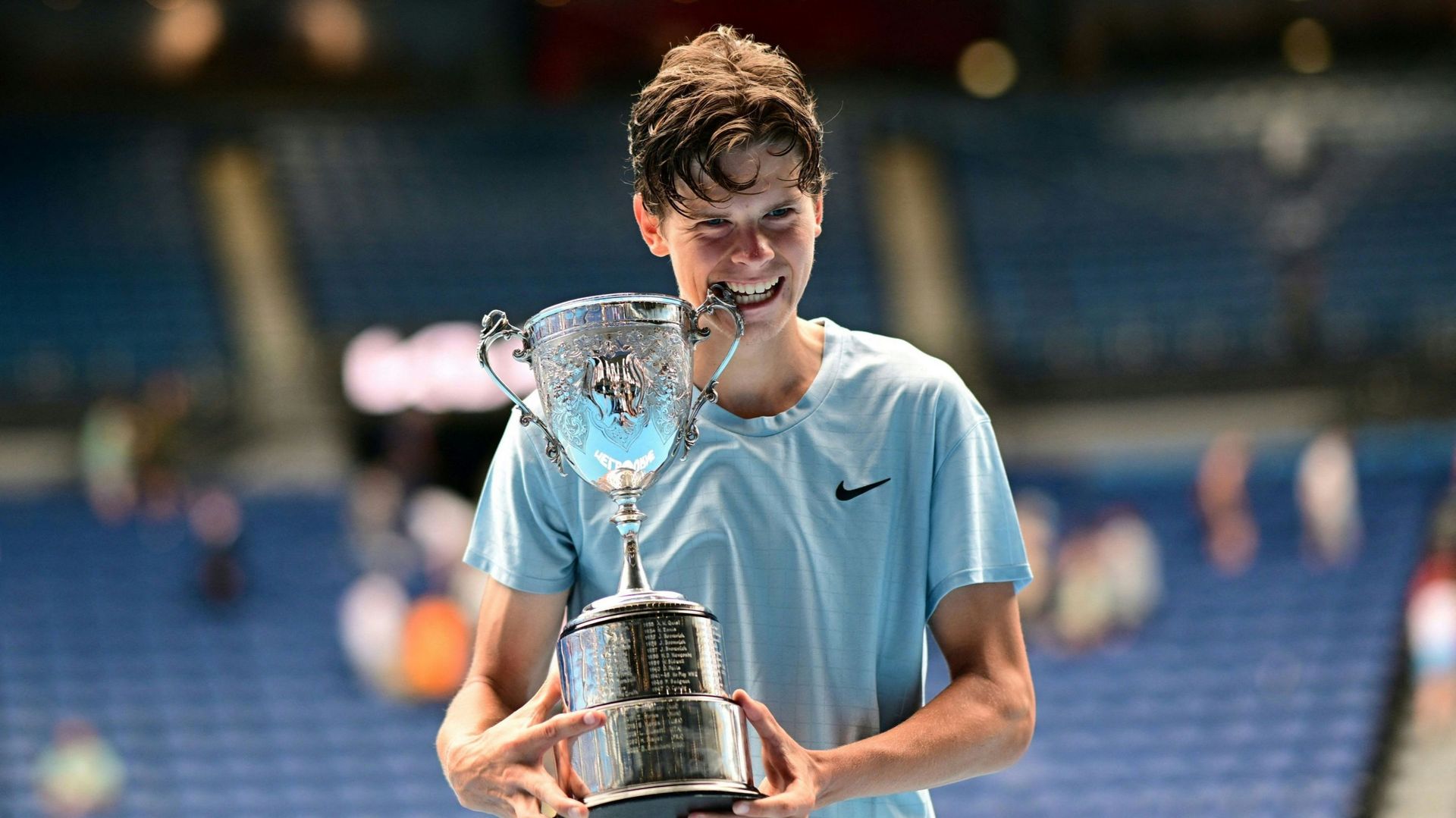