Ahough Cristiano Ronaldo went away empty-handed in his competitive debut for his new club Al-Nassr, coach Rudi Garcia emphasized the value of the superstar. “It’s a positive addition when you have a player like Ronaldo because he helps distract the defenders from what happened when we scored,” said the Frenchman after Sunday’s 1-0 win over Al-Ettifaq.

“We mustn’t forget that he took part in the friendly against Paris Saint-Germain (on Thursday, ed.) participated and he didn’t have enough rest,” Garcia continued. Al-Nassr remains top of the table in Saudi Arabia with the win.

But the coach warns: “Even with Ronaldo, it’s not easy to win the Saudi league. The competition is strong.” The five-time world footballer commented on the success on his Instagram account: “First game, first win. Well done guys.”

Ronaldo switched to Al-Nassr in the winter, where he signed a contract for two and a half years. According to media reports, including advertising revenue, he should get the equivalent of around 200 million euros per season.

After serving a ban from England in his first two league games, Ronaldo made his debut last Thursday in a friendly between Ronaldo’s club and rivals Al-Hilal against French champions Paris Saint-Germain. Despite two goals from the Portuguese, PSG won 5: 4 with world champion Lionel Messi. 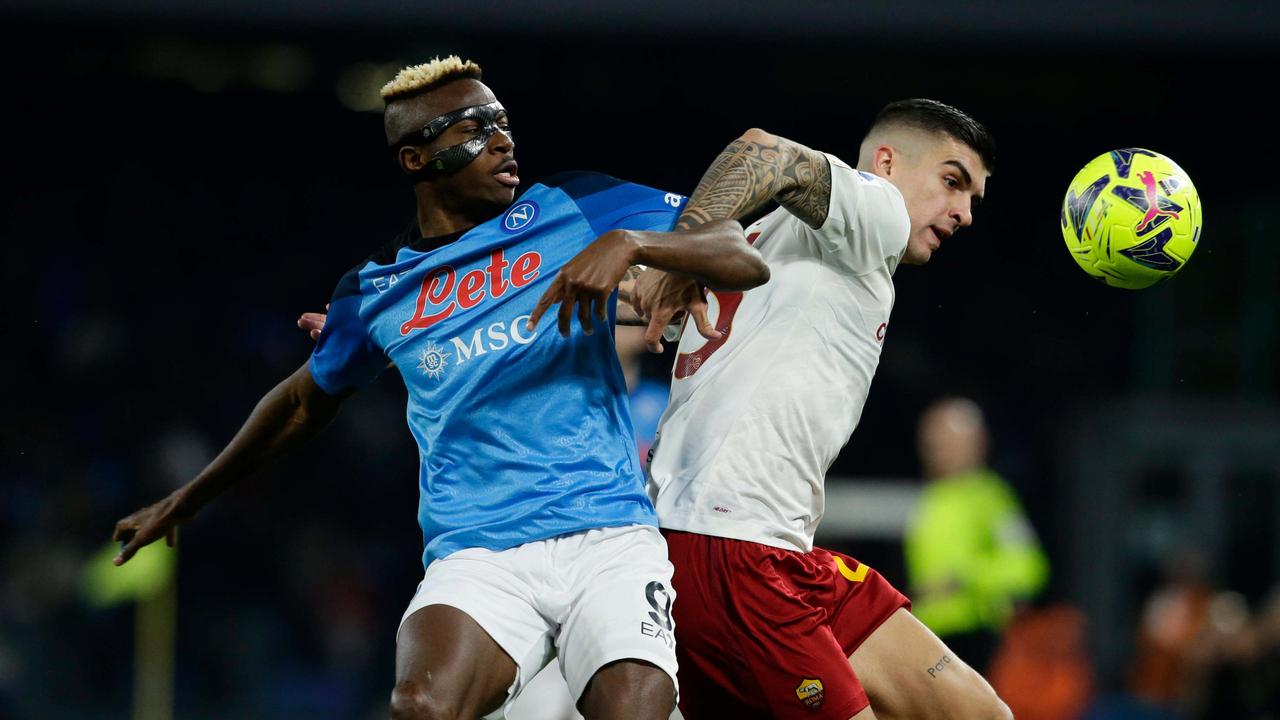