Carlos Sainz withdraws from the Dakar 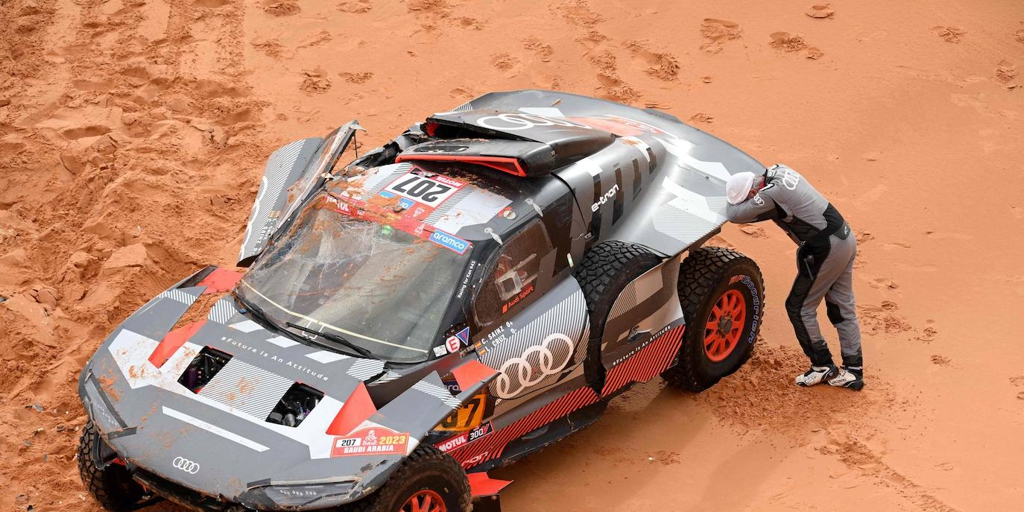 Carlos Sainz he withdraws from the Dakar. This was reported by the Spanish pilot through his social networks after the spectacular accident that the man from Madrid suffered with his vehicle this morning (Spanish time). The damage to his car, which rolled over impressively in a dune at kilometer 6 of the ninth stage, was finally irreparable, forcing him to retire.

“Unfortunately, in today’s accident, the car has been seriously damaged and cannot be repaired. It is with great regret that we have to abandon the Dakar, but the important thing is that nothing serious has happened. Thank you Lucas Cruz and Audi for all the work and dedication,” the pilot wrote.

Sainz and his partner Lucas Cruz They flipped over after losing control of the car and the organization confirmed that “their chances of winning today have been compromised.” So much so that finally the Spanish couple had been forced to abandon the race. Or at least that’s how it seemed when the Spaniard got into the medicalized helicopter to go to the hospital.

The accident of the RS Q e-tron E2, at kilometer 6 of the special, caused Carlos Sainz severe chest pain on the right side, and after several minutes waiting for the mechanical assistance they convinced the triple winner of the mythical Dakar Rally to be evacuated for medical tests.

However, shortly after and with Carlos Sainz already in the air, the Spaniard must have changed his mind, as he asked the drivers to turn around and return to the car to wait with Lucas Cruz for the assistance and try to finish the ninth stage. An effort that has ultimately been in vain, since Sainz has officially said goodbye to the Dakar 2023. 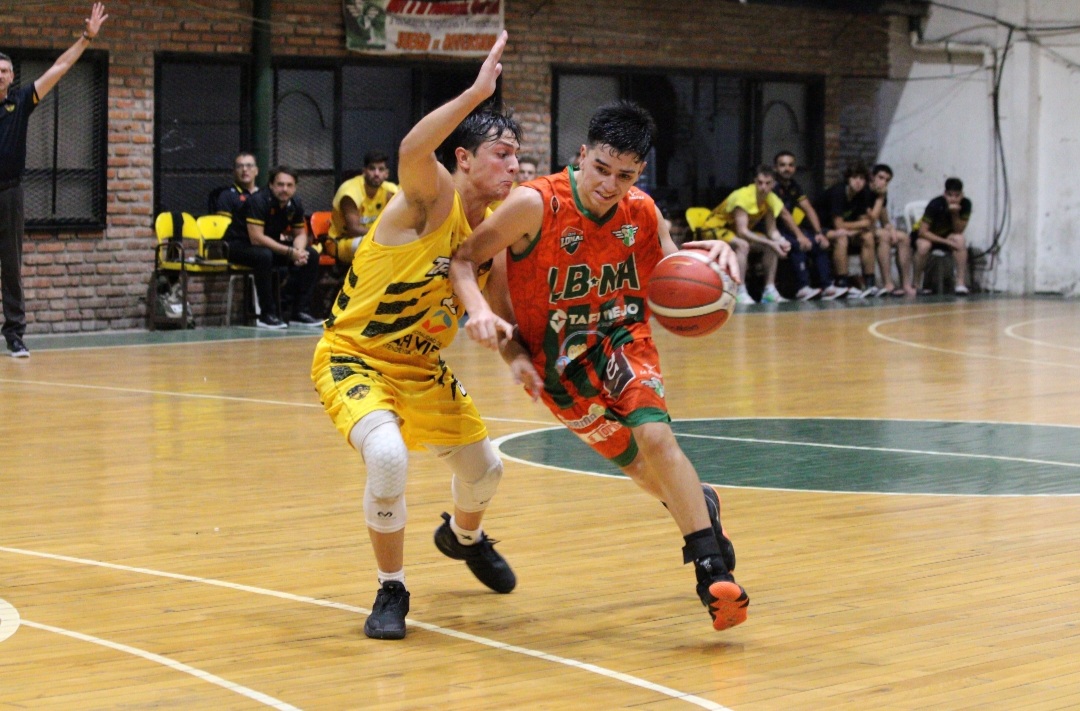 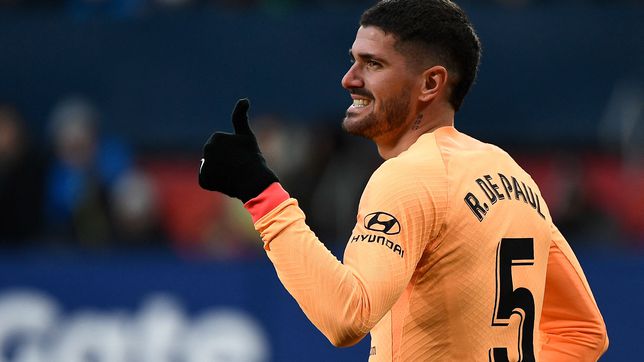