Bills, Bengals and Chargers, favorites in the AFC Wild Cards 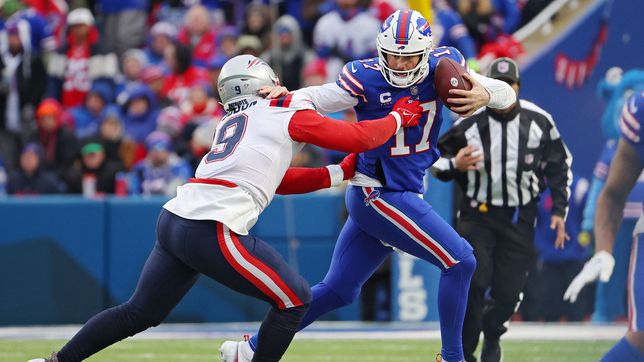 Two locals and one visitor start as favorites in the casinos of Las Vegas for the three duels of the Super Wild Card Weekend in the AFCwhich starts next weekend.

These are the duels, their background and the favorites for the first round of the postseason:

This will be the fifth time that Dolphins y Bills They are in the playoffs. Buffalo wins the series, 3-1, the most recent meeting coming in the 1998 season, when Miami won at home 24-17 in the first round of the postseason.

For this Super Wild Card Weekend game, the Bills start as 10-point favorites.

This game will mean the playoff debut of the quarterbacks Justin Herbert y Trevor Lawrence.

This will be the first time that Chargers y Jaguars meet in the playoffs. In the regular season, the Chargers win the series, 9-3.

In Week 3 of this 2022 season, Jacksonville defeated Los Angeles 38-10 at home, but for next week’s playoff game the casinos in Las Vegas have placed the Chargers as 1.5-point favorites.

After beating this Sunday 27-16 the Ravenslos Cincinnati Bengals they host their divisional rival again the following weekend, now in a postseason game.

Although these two teams have met a total of 54 times (Baltimore wins the series, 28-26) it has never happened in the playoffs, so next weekend we will witness that first time.

The Bengals have won three of the last four and the Ravens still don’t know if they’ll be able to get the quarterback back. Lamar Jacksonwho has missed four games with a right shoulder injury.

The Bengals are six-point favorites for this Super Wild Card Weekend matchup. 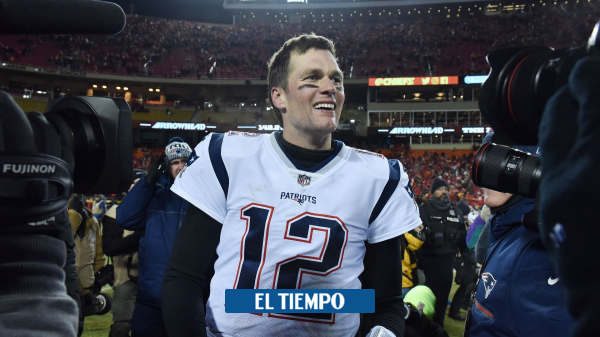