There was a ball in Florida: the Tampa Bay Buccaneers prepared the ballroom, but what shone was the Dallas Cowboys. On a gala night at Dak Prescott, the team led by Mike McCarthy did not take over Tom Brady’s team, applying a resounding 31 to 14. At no time did the Buccaneers threaten or show reaction power, making it clear that the team was there really because of the fragility of the NFC South. Dallas, on the other hand, now goes with high morale to catch the San Francisco 49ers in the divisional showdown.

The best version has appeared

In recent weeks, Dak has been questioned a lot because of the interceptions, which sometimes left the team in difficult field positions: his departure in Week 18 against the Washington Commanders was tragic. There was a fear that this facet of his game would emerge and put Tom Brady’s offense in a position to take over the game. However, what was seen was completely different: Prescott had a gala night, as a franchise quarterback is expected to have in the playoffs.

Prescott had nearly 300 yards and 4 touchdowns. Very calm, he managed to attack the field more vertically, completing 8 of 9 passes, for 158 yards and 3 touchdowns. Apart from the numbers, what most impressed was the control of the number 4: throughout the game, he did not hesitate or show any oscillation. Also working out of the pocket, Dak was flawless throwing moves and putting balls in tight windows.

No quarterback was better than Dak in wild card week: Dallas needs that to repeat itself to have any chances against the 49ers.

Do you know when the family gets together at the end of the year and those uncles who are no longer in the best athletic shape decide to challenge their teenage nephews to a soccer game, only realizing that the intensity is different after they are being beaten? It was the Buccaneers’ offense against the Cowboys’ defense in that game: Brady’s unit played slow, out of sync, and even lethargic. On the other hand, a group that played in maximum rotation, making plays where the ball was with speed.

No one epitomizes this explosion of the Cowboys defense better than their star Micah Parsons: there were 9 pressures in the game, making life for the offensive tackles a martyrdom. At one point, it seemed that Donovan Smith, who was responsible for Brady’s blind side, just wanted the game to be over. Brady, incidentally, also had a dull night, in what may have been his last career match (I confess to believing I have written this about 3 times).

Dallas now has a big challenge against the 49ers, but the wild card performance gives fans hope: if the team plays at the same level, they can fight for the spot.

To know more:
🎙️ Ep 26: Recap of the AMAZING Wild Card Round of 2023
🔒 Willingness to fight makes the difference and Giants remain in the playoffs
🔒 One to save, one to keep out of the way: Brady and Prescott have separate missions 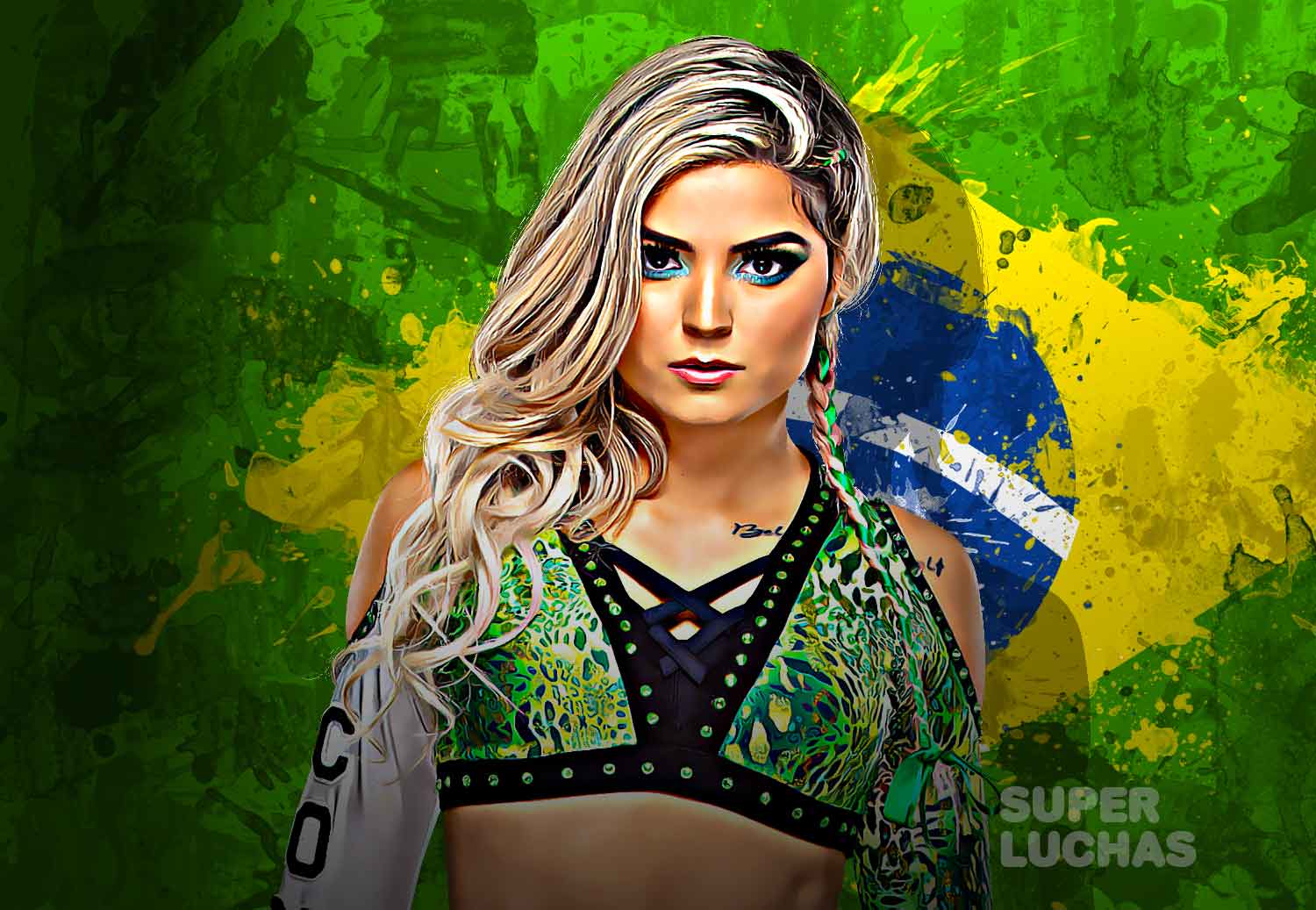 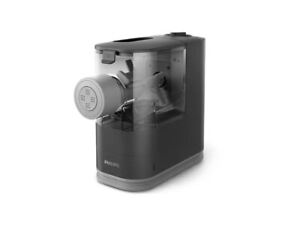