With two five-set victories in the first two rounds of the Australian Open, Andy Murray has proven his enormous fighting qualities. Despite an artificial hip, the Brit is playing at the top level again.

After his spectacular match for eternity, the “comeback king” Sir Andy Murray even wowed tennis fans with his British humor shortly before sunrise.

“I have a big heart,” said the Scot of his enormous fighting qualities. When the on-site interviewer suggested that surely everything about him was great, Murray quipped, “I’m not sure my wife would agree with that…”

But what everyone agrees on: Murray should never be written off. Never. In the second round match at the Australian Open in Melbourne against the Australian Thanasi Kokkinakis, the 35-year-old turned a 0:2 set deficit into a win for the eleventh (!) time in his eventful career.

“It’s ridiculously late,” Murray said, checking his watch, “I think we should all get to bed now.” The former world number one had really earned his sleep. After the two-time Olympic champion had already fought his way through the Italian Matteo Berrettini in five sets at the start, he now delivered his personally longest and second-longest match in the history of the tournament at 5:45 hours.

metal in the hip

“It’s incredible,” said Murray. His “love of the game, competition and respect” would never let him give up. That’s why he returned to the pitch after his hip surgery and tearful retirement in 2019. “I’m proud of the fact that I can still compete with the best players in the world despite my metal hips,” the Briton, who was knighted four years ago, once said: “I want to achieve this fairytale scenario so that it says: ” Can he do it again? Is that possible?””.

In Melbourne in the third round on Saturday, the number 24 seeded Spaniard Roberto Bautista Agut is waiting as the next opponent. Murray has already reached the final five times in the first Grand Slam tournament of the year, most recently seven years ago. Coached by tennis icon Ivan Lendl, Murray will fight for his chance to the last point. “I love to put my heart on the pitch, to show emotion. I’ve been criticized a lot for that over the years. But that’s who I am.” And that’s how the fans love him.

Murray knows that he often comes across as grumpy in the game. But you shouldn’t let that fool you. “I’m aware that I don’t necessarily look happy when I’m playing,” he said, “but that’s when I’m happiest on the inside”.

After his victory, Murray expressed clear criticism of the game plan. It ends “a bit in a farce,” he said: “If my child was a ball kid at the tournament and came home at five o’clock, we would scold as parents.”

Tournament director Craig Tiley, on the other hand, defended the game plan. “We also have to protect the matches. If you only have one match in the evening and there is an injury, you have nothing for the fans or broadcasters,” Tiley told the Australian news portal “9News”: “At this point there is no need to change the schedule to change.” You don’t have “many options”, says Tiley, “we have to do the games in 14 days”.

Neither the spectators nor the referees and certainly not the players would benefit from the late games, Murray emphasized: “We’ve been talking about it all the time, for years. If you start the matches in the night session so late and there are these conditions , then things like that happen.”

At this year’s Australian Open, extreme heat and then heavy rainfall threw up the competition schedule. Numerous appointments had to be postponed and made up for the next day. Tiley blamed this for the delays and also emphasized that the other Grand Slam tournaments would not start earlier in the day with the matches either. However, he promised that there would be an evaluation after the tournament.

At the Melbourne, the daytime program starts at 11 am, with the evening event featuring the top games starting at 7 pm. 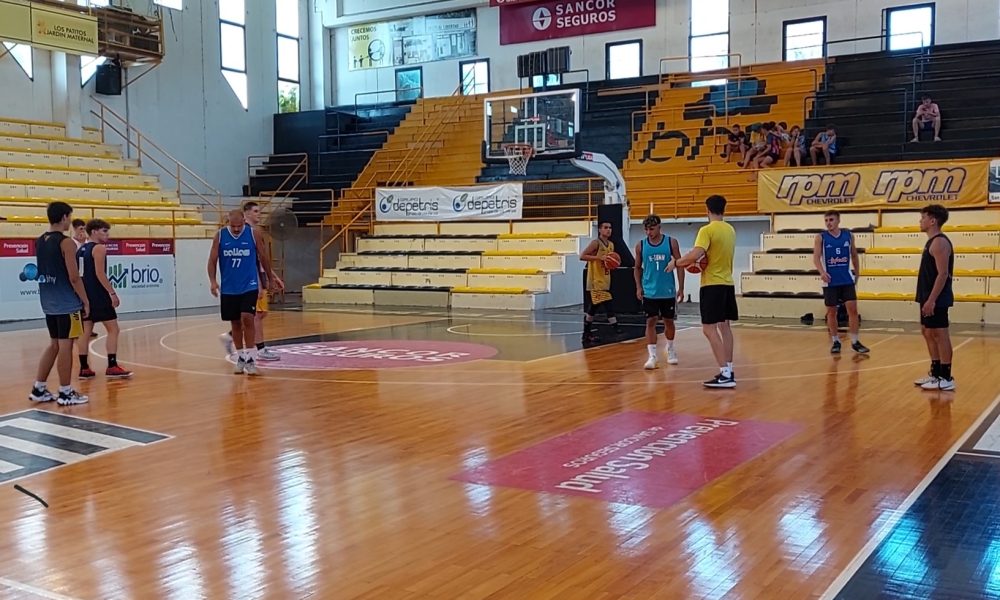 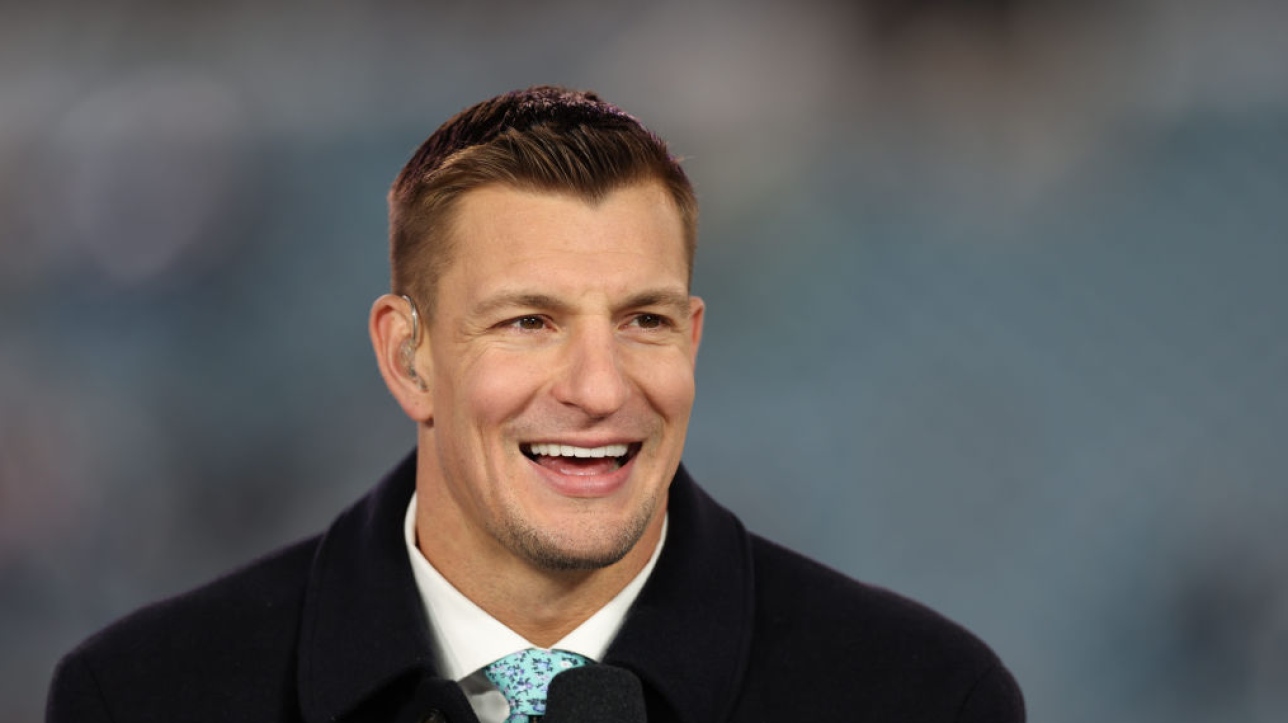