Melbourne, 2009. When Andy Roddick yields, as almost always, in the semi-final against Roger Federer, American tennis does not imagine that it will have to wait fourteen years to see one of its own in the Australian last four. A scarcity as historic as it is unprecedented in its length will therefore come to an end thanks to Tommy Paul. The United States was guaranteed to be in the semi-finals since Paul was opposed to his compatriot Ben Shelton on Wednesday, whom he dominated in four sets at the Rod Laver Arena.

The star-spangled banner will have floated over Australia as rarely in a Grand Slam for ages. Tommy Paul was not necessarily the most expected of all to ensure an American presence so far in the tournament, but it is proof that the breeding ground is rich in both quality and quantity. The best way to ensure that this embellishment is lasting. This is also the second consecutive time that the “Yankees” are in the semis, after Frances Tiafoe at the US Open last September. Two halves in a row, while waiting for better, it is already the concrete translation of America’s great return to the front of the men’s stage.

Djokovic wanted to “send a message” to the competition

Whatever happens to Tommy Paul by the end of the tournament, the United States will have a player in the Top 10 on Monday (Taylor Fritz, 8th), two others in the Top 20 (Frances Tiafoe 15th, Tommy Paul at worst 19th) plus Sebastian Korda at 26th. For all of them, it will be the best ranking of their career. In total, next week there will be ten Americans in the Top 50 with, in addition to the four named below, Jenson Brooksby (38th), John Isner (41st), Ben Shelton (43rd), JJ Wolf (47th), Reilly Opelka (48th) and Brandon Nakashima (49th). Better, if we put aside the giant Isner, all these boys are between 20 and 25 years old.

Tommy Paul at the Australian Open

“There is finally hope for the United States, God bless America!“, enthused John McEnroe this Wednesday on Eurosport. “I really think that, these next eighteen months, it can give great things because there is still room for improvement among these boys, the Fritzes, Tiafoe, Shelton, Korda, Paul… I want to believe that they will have the means to bring home a Grand Slam in the near future“, hopes the former world number one.

“It’s like a waveexplained for his part a few days ago Dean Goldfine, one of the two coaches of Ben Shelton with Bryan the father of this one. They all train together in a positive spiral. He’s not just one guy. And I think there’s a kind of friendly rivalry between them, which is what contributes to the success of all of them right now..”

Paradoxically, American tennis experienced its best fortnight in more than a decade in Melbourne when its leader failed. Taylor Fritz was eagerly awaited but the winner of the Indian Wells Masters 1000 last year fell in the second round against Alexei Popyrin.

Good news, in a way: there is no dependency on any particular player. But if the return of the Americans is generally good news for world tennis, a massive revival of interest from the general US public for this sport will go through very big titles. In other words, isn’t one Agassi better than ten Fritzes?

Paul – Brooksby: the highlights of the 100% US duel at the bottom of the table

However, we must remember where the Americans are coming from. Less than two years ago, none of them were in the world’s top thirty, something never seen since the creation of the ATP rankings in 1973. The recovery has been spectacular. We haven’t gone back to the 80s and 90s, when US tennis lined up great champions, from Connors to McEnroe, from Sampras to Agassi, from Chang to Courier, and so on. But this is the first time in a long time that the Americans, after a slow but continuous erosion, have started a positive cycle.

It is the fruit of work begun at the end of the 2000s. At the time, Andy Roddick still held the house, but behind, the void announced itself. The USTA then created a Training Academy in 2008. The program has changed format since then, but the investment has not ceased to try to generate a “tennis reflex” among young Americans, often tempted by other sports.

“The American federation invested a lot of money, so it was just a matter of time before the results came in.judge Boris Becker. It’s good to see the United States coming back like this. Finally, something is happening to them. Now they haven’t become the best in the world yet. But it is not impossible that they will become so again in the next few years..”

Is there, in all this band of young people, the makings of a star, of a possible great champion? It is still a bit early to tell. John McEnroe, he wants to bet on the youngest of them, Ben Shelton, great revelation of this Australian Open: “To be honest, I didn’t see it coming so quickly. At the US Open, he was still a long way off. There was still a lot of work compared to others. But he has everything. The personality, the game, the service… He has the means to arrive in the top 5 in the world.“

In the short term, we can expect to see a small American colony settle regularly in the second week of the Grand Slam. They were already four in the round of 16 at Wimbledon, which gave a little air of revolution as the thing had become rare. The course of the showman Tiafoe in Flushing Meadows then that of Korda, Shelton, Wolf and even more Tommy Paul in Melbourne makes this Australian Open the Grand Slam of confirmation.

“Can you tell him to shut up!” : When Djokovic gets angry with a spectator

“Despite Azarenka’s experience, Rybakina has more weapons and calm to go to the final” 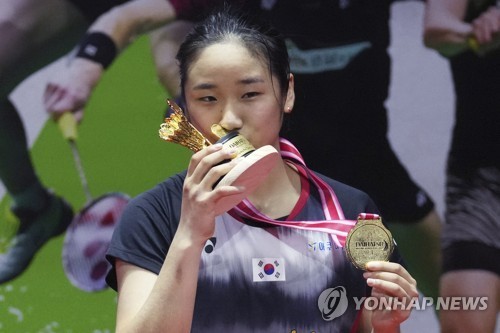 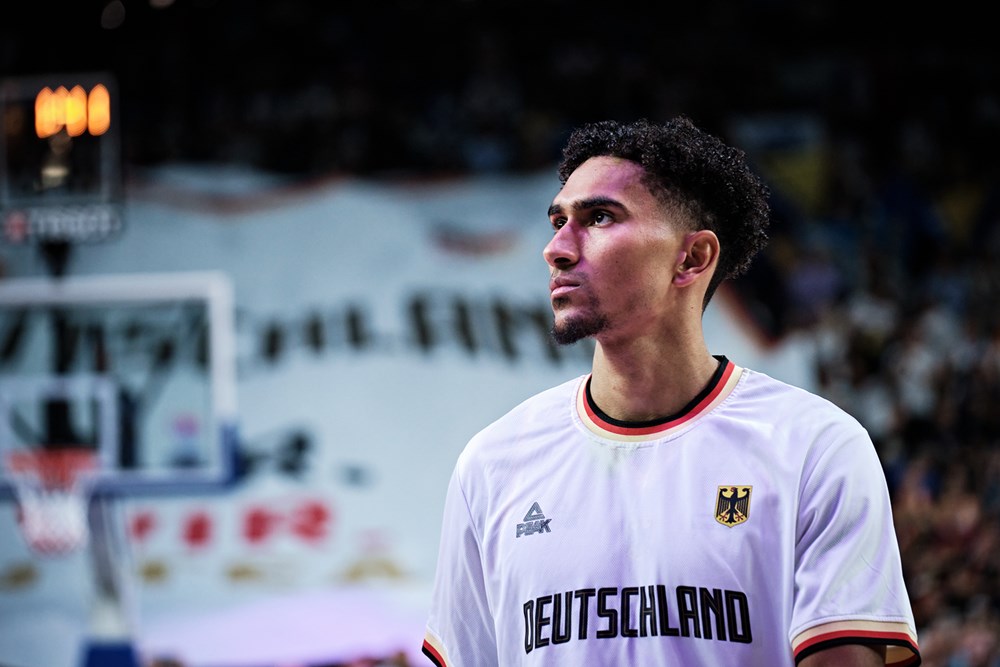 Maodo Lo, a life marked by art and basketball