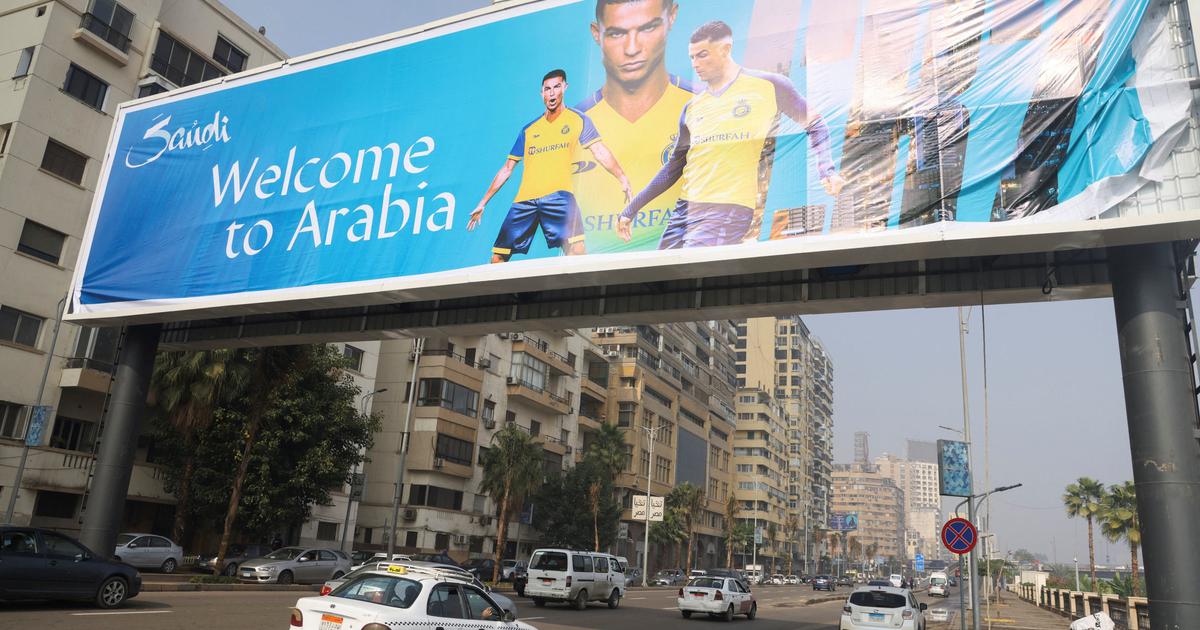 Saudi club Al Nassr have denied reports that Cristiano Ronaldo has a clause in his contract that the Portuguese striker is to serve as an ambassador for the Gulf country’s bid for the 2030 World Cup. Ronaldo has joined Al Nassr last month after signing a two-and-a-half-year contract that is estimated by the media to be worth more than 200 million euros. Some media have suggested that Ronaldo, 37, will receive an additional €200m to support Saudi Arabia’s World Cup bid.

« Al Nassr FC would like to clarify that, contrary to media reports, Cristiano Ronaldo’s contract with Al Nassr does not imply any commitment to any World Cup bid. His main focus is Al Nassr and working with his teammates to help the club achieve success the club said in a statement. 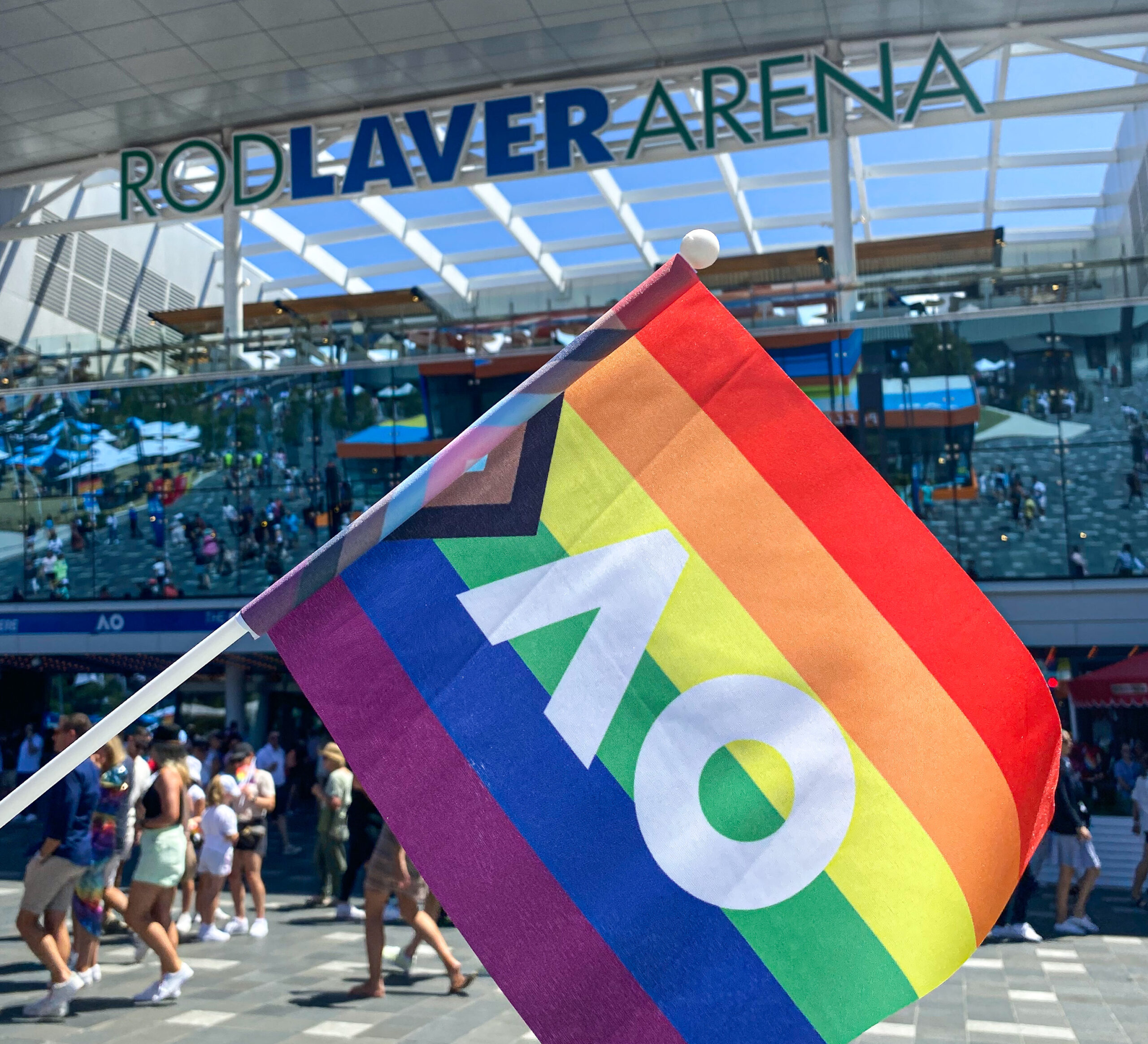 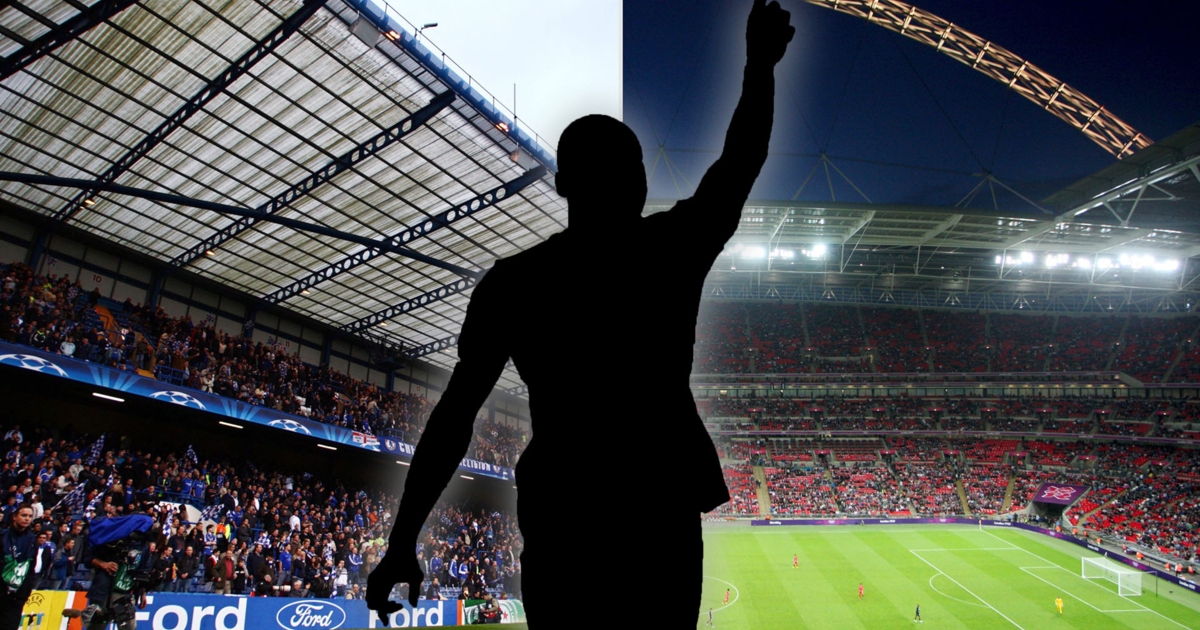