1. FSV Mainz 05 has strengthened itself again a week before the end of the winter transfer – and at the forefront. The 05ers announced the signing of Ludovic Ajorque early Tuesday night.

From now on, Ludovic Ajorque should bring his physical advantages to the pitch in the Mainz jersey.

With his height of a proud 1.97 meters, Ludovic Ajorque makes a visual impression. And it has often been shown that the striker, who was born in Saint-Denis in the north of Paris, can also bring these advantages to the pitch.

The attacker, who joined Racing Club de Strasbourg Alsace in 2018 via SCO Angers and Clermont Foot, has managed just one goal in 13 games this Ligue 1 campaign but has amassed a total of 46 goals in 200 top-flight league games. Games to book – and more than 20 direct assists.

The Mainz team, who – as expected – officially signed the goalscorer this Tuesday and until June 30, 2026, are now promising a lot from the qualities of Ajorque.

“Ludovic is not a short-term solution”

“We’ve been trying to find Ludovic Ajorque for weeks because he fits perfectly into the profile our coach is looking for,” Christian Heidel, sports director of 1. FSV Mainz 05, is quoted as saying in the official club announcement – together with a thank you to France: “This The transfer agreement was preceded by very long, intensive discussions, so we would like to thank Racing Strasbourg for the confidential, fair negotiations and are glad that we were able to win Ludovic for Mainz 05 after all.”

And coach Bo Svensson, who of course noticed his new protégé’s low goal tally (“Of course he doesn’t have a great rate this season”), explains: “Ludovic is not a short-term solution, not a player who just complements us. He is a player “, who will make us better. He has a lot of power due to his size and physique. In addition to physicality, he also gives us strength in the ball and dangerousness in the box and still likes to work against the ball. We are happy that he will bring his strengths to our game in the future will.”

Finally, the player himself has his say in the FSV statement and plays through the moves in his mind: “I’m very happy to be part of this club. Mainz 05 suits me very well in terms of the style of play, but also in terms of values I have followed the 05s more often in the past, also because my teammate Anthony Caci (joined from Strasburg in 2022; Anm. d. Red.) switched here. He’s a good friend and scored a lot of goals for me back then – we want to continue that in the Bundesliga.”

Both clubs have agreed not to disclose the exact transfer terms. 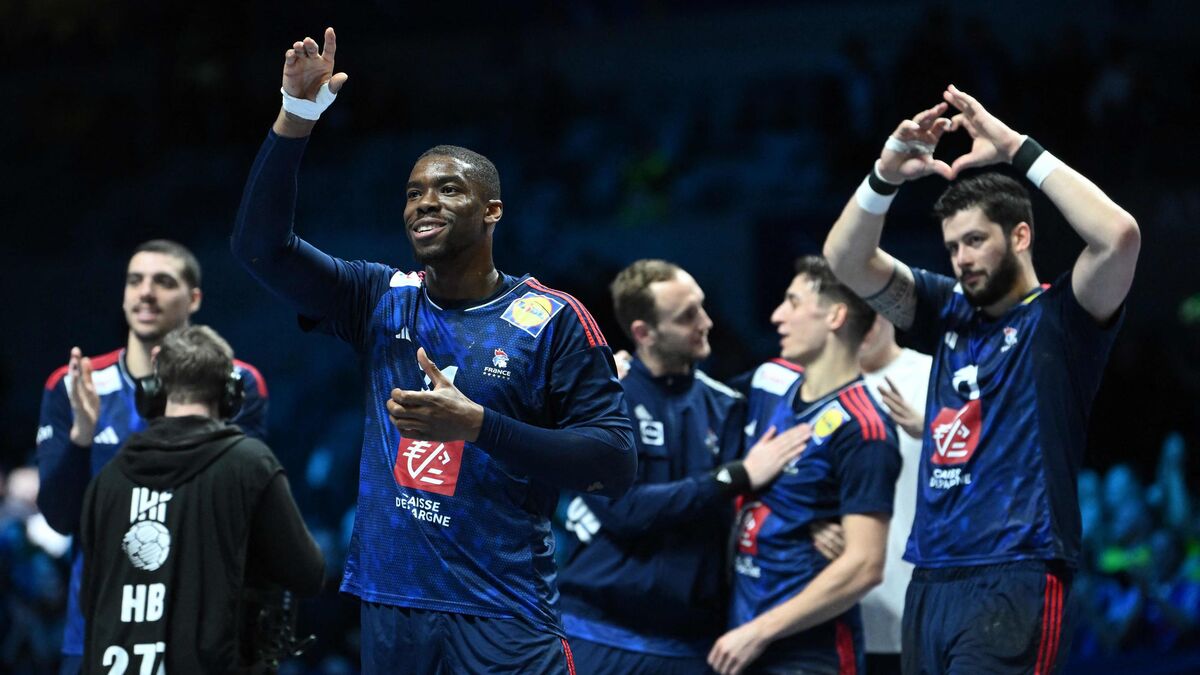