1. FC Köln with imagination, Schalke 04 without a plan

Et is not so long ago that two of the big traditional clubs from western football were happily assigned to the same problem category: 1. FC Köln and Schalke 04 were in acute danger of relegation, experts predicted before the season, because both clubs were badly hit economically and were only able to invest extremely sparingly in reinforcements last summer.

Alongside Bochum, these two clubs appeared to have the weakest squads in the league, both signing only little-known players on free transfers or costing no more than two million euros. Imagining a strong season in Cologne with additions like Tigges, Martel, Chabot, Maina or Adamyan required just as much imagination as the vision of a successful Royal Blue year with Polter, Mohr, Kraus, Yoshida or Greiml in key roles.

At Schalke, many thought that Rouven Schröder would fix it, after all the sports director, who has since retired, had contributed a lot to the promotion with his virtuoso squad design the year before. In Cologne, on the other hand, skeptics asked themselves: “How is the European Cup pressure and the relegation battle supposed to work despite the painful loss of Anthony Modeste?” After two games in the new year, some things are clearer: Cologne is going into the second half of the season with a well-functioning team, while Schalke played well in the 0: 3 in Frankfurt, but sometimes also reminds of a disoriented amateur squad like in the terrible 1: 6 against RB Leipzig.

FC is simply many steps further, which can be seen in two players: Denis Huseinbasic, who switched from Kickers Offenbach to the Rhine, has been playing regularly and strongly for six months, the Gelsenkirchen winter discovery Soichiro Kozuki (arrived in the summer of 1. FC Düren from the Oberliga to the U23) but only now joined the pros. Perhaps his strengths were recognized too late. At 1. FC Köln, Steffen Baumgart is a coach who reliably improves players, while Frank Kramer, who has been fired for a long time, proved to be insufficiently competent at Schalke.

Now, after 17 match days, the Revierklub under the new coach Thomas Reis is a construction site where it is almost certainly impossible to complete any work on schedule. While at FC after the 7-1 win against Bremen and the impressive 1-1 draw at FC Bayern, a building becomes apparent that could be more beautiful than expected. Many small reasons may play a role, but there is one main reason: in Cologne there are experts on duty who know their trade, while at Schalke simply too many planning mistakes were made. Said Palao was trolled with his legs in the middle of an exercise routine: “Those for when?” 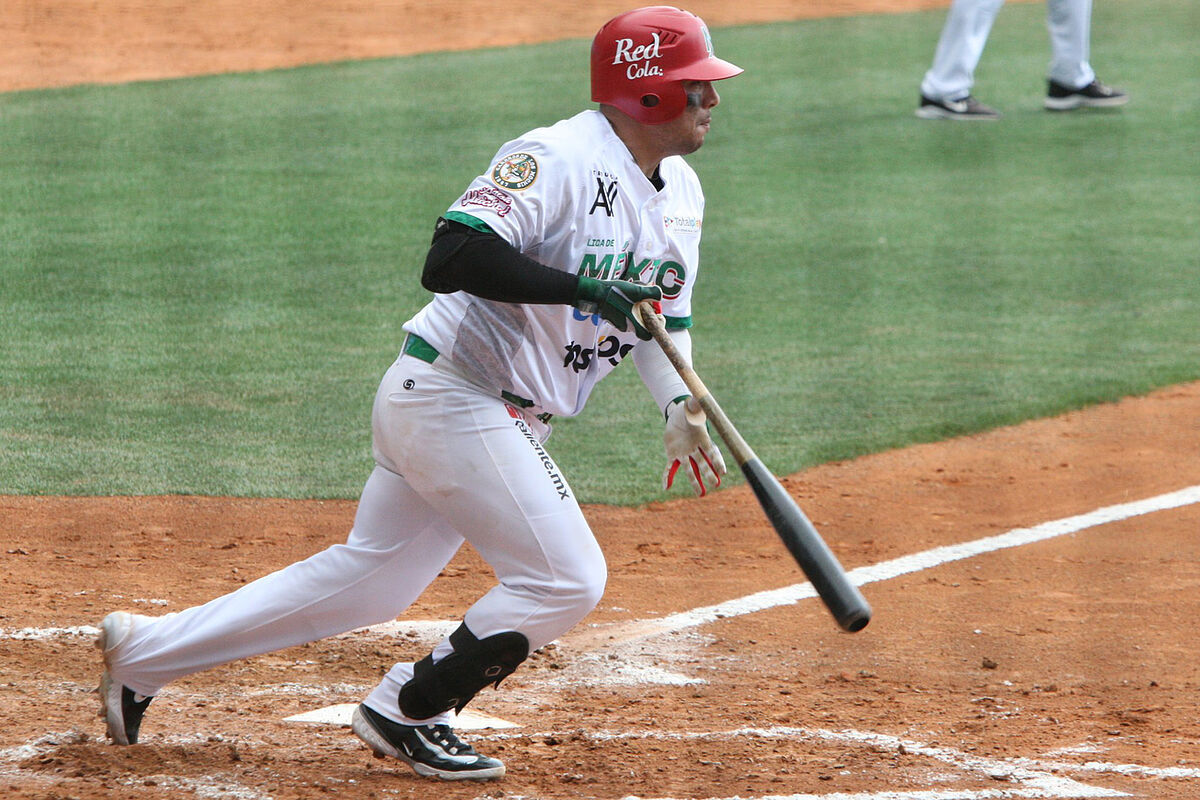 Colombia vs Mexico | Caribbean Series 2023: Mexico even recovers from a blackout and leaves Colombia lying with a wheelie race 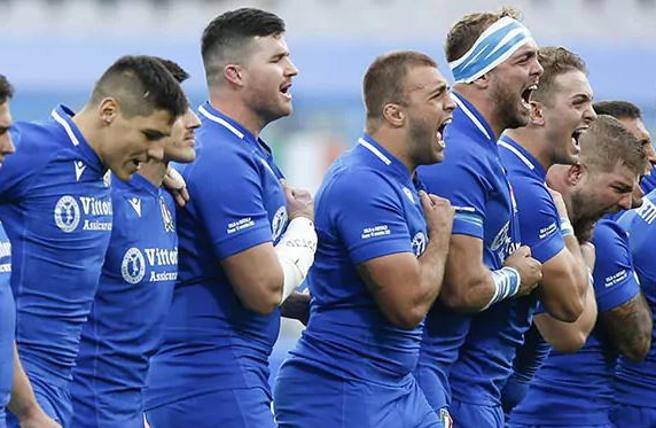