It was the second, terrible and embarrassing WM-Out in a row. So it can’t be a coincidence that we failed again. We are no longer world class! From now on we belong to the little ones!

But no one took responsibility for the dramatic end! No one!

Manager Oliver Bierhoff has been in his post for 18 years. Hansi Flick was Jogi Löw’s assistant coach for only eight years and is now the national coach. It’s all a clique. They used to be very successful, but at some point they obviously drowned in their own juice.

A cut must now be made. One that is as clear and sustainable as possible. Klopp, Tuchel or Rangnick – they would turn every stone at the DFB and ensure a real new start.

There cannot and must not be a simple “keep it up”!

After the failure, Flick said the coaching team did a good job. Bierhoff said his team also did a good job. And how did the disaster happen then? Then it was the football god’s fault…

Flick criticized after the game that there was a lack of a strong nine and good full-backs. We urgently need to improve something in the training of our footballers.

Aha! But they figured that out early! The problem was pointed out again and again at this point, but was put on the back burner by the DFB with the same regularity.

The blame lies allegedly with the youth academies, called NLZ, which are run by the professional clubs. It’s that easy to do. There are hardly any impulses from the DFB. There isn’t even a sports director! It was simply abolished! And who is responsible now instead? Quite nobody. At least nobody who has a clue.

BVB boss Hans-Joachim Watzke, since January also DFB vice president, should and must be given more power in sporting matters.

The biggest problem with this short World Cup appearance was the defence. You have to be able to afford to leave a Mats Hummels in good shape at home. First fired by Löw, then brought back, finally ignored by Flick.

BILD asked before the tournament whether it was because Hummels was too critical, too uncomfortable. And also likes to express it publicly. If the BILD suspicion is correct, that one was afraid for the beautiful peace, that would be fatal.

Instead, Armel Bella-Kotchap from FC Southampton was nominated, who hardly anyone knows in this country. He should get a taste of national team air for later times, it was said. But now is the World Cup – not later!

The opinionated ARD expert Bastian Schweinsteiger complained that some of our players lacked fire. The greed. That the team is no longer able to control a rather weaker opponent over 90 minutes. And spoke to the TV viewers from the heart. Flick, however, obviously angrily described the criticism as “absolute nonsense”.

If a reappraisal begins like this, it cannot ultimately be successful.

In any case, it is to be feared that, despite the sporting catastrophe, nothing at all will happen at the DFB. Bernd Neuendorf, the new President, has not yet given the impression that he is a real and tough doer. And ultimately he too has his share of the historical failure in Qatar.

It was a technical mistake not to try to get the controversial One Love armband approved by FIFA before the World Cup. Even before the first game, there was more talk about a bandage than about the opponent Japan. First FIFA should be sued, then they gave in a second time and decided not to sue.

But the DFB bosses will not take any responsibility either. Bet that…?

BILD wrote immediately after the early exit: “The end of a great football nation”! 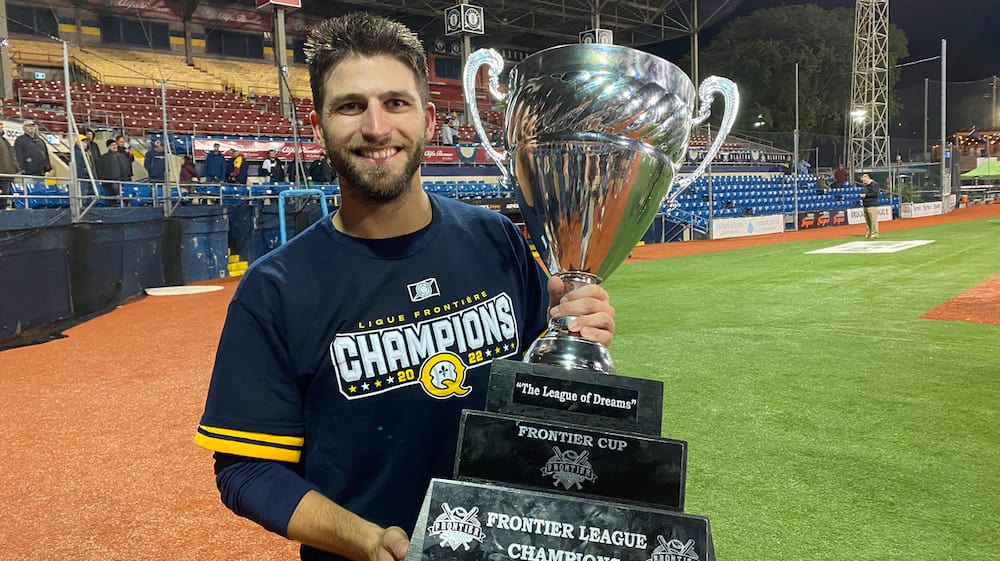 Premier League: The leaked documents that dismantled Mansour’s ‘City universe’: that’s how it all started