World Cup 2022: How Neuer distracted himself with his Annika – after the embarrassing end | Sports

Handball instead of football!

Around 24 hours after returning from Qatar, Manuel Neuer (36) distracted himself from the embarrassing end of the World Cup with live sports, watching the Bundesliga game Erlangen against Berlin (28:30).

Also present: Neuer’s girlfriend Anika Bissel (22), who is a handball player herself and comes from Erlangen. Her brother Christopher Bissel (27) plays as a left winger for the HBL club.

Bissel has been at Manuel Neuer’s side since 2020. Although she is 14 years younger than the national goalkeeper, she is already successful without him. She is a handball player and plays as a left winger at ESV 1927 Regensburg. After a few months of relationship, she was already cheering next to Neuer’s mother at the EM 21 in the stands. 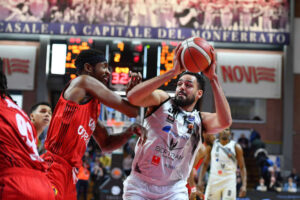 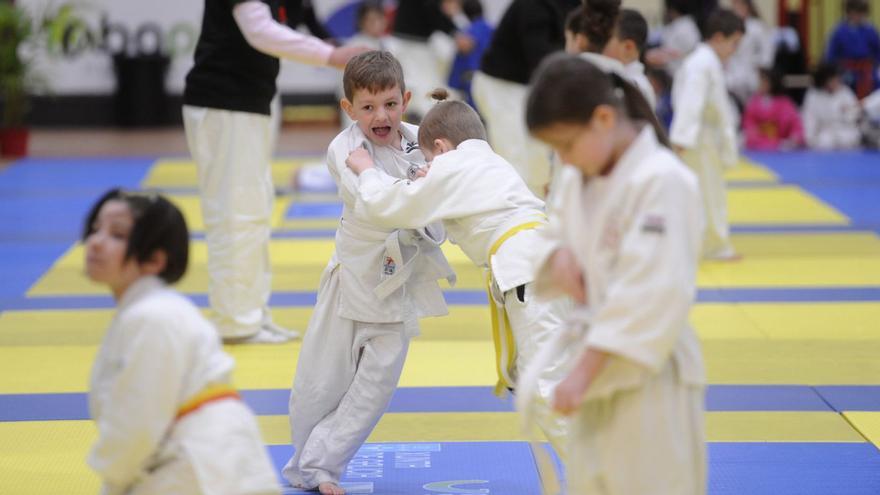 Coto Ferreiro welcomes more than half a thousand children’s judokas 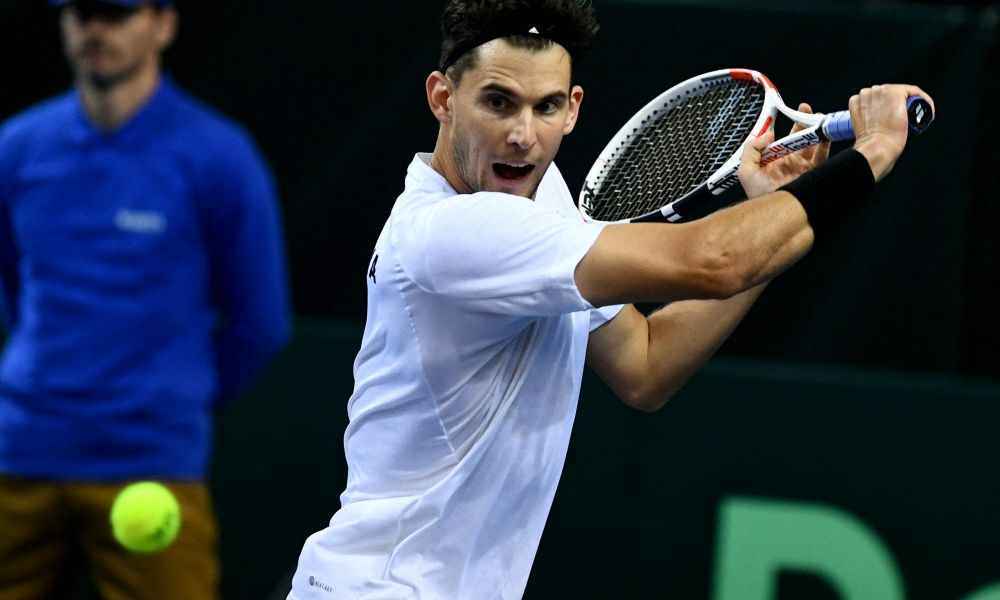 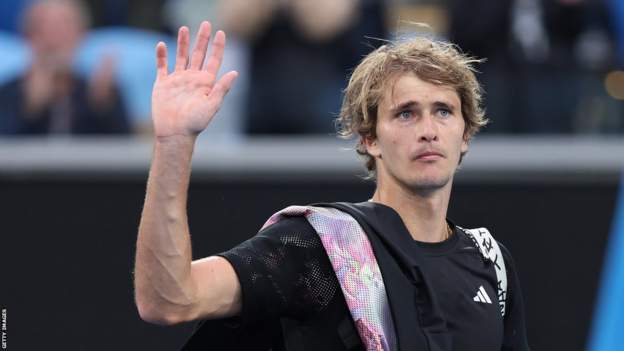