Video: screams, insults and reproaches on Tata’s arrival in Mexico

The World Cup Mexico national team It was far below expectations. The Tricolor came to Qatar 2022 with the illusion of reaching the famous fifth game, however, with a draw against Poland, a defeat against Argentina and a win against Saudi Arabia, The Aztecs finished third on goal difference and said goodbye to the World Cup in the group stagesomething that had not happened since 1978.

One of the main targets for the failure was Gerard Martino. As throughout its process, the coach was criticized for his statements in the matches, even by Luis Chávez, one of his leaders. That is why, on his return to the country, Tata was received by several fans, who decided to go to the airport to convey their discontent to the Argentine

Video: Mbappé’s great goals to put France in the quarterfinals

“You went to steal, Tata” y “you clung to Funes Mori“, were some of the phrases of the fans that can be heard in the videos. In addition to the way of playing, one of the main claims is based on the DT’s choice to take the attacker from Monterreywho became a Mexican citizen to play for El Tri, while Santiago Gimenez y Chicharito Hernandez they were left out of the call. The second, a history of the Selection.

Tata Martino was greeted with insults

A story that ended with the worst outcome. After confirming the elimination of Mexico, the coach himself announced that he would not continue in office. “I am largely responsible for this disappointment. We assume the resounding failure we had in this World Cup. My contract expired when the referee whistled the end of the game, and there is nothing else to do“Martino maintained, communicating the news.

Martino resigned as DT of Mexico.

In front of the Aztec team, Tata led 66 games, achieving 42 wins, 12 draws and 12 losses. In addition, he was crowned champion of the 2019 Gold Cup. For their part, the directors of the Mexican Football Federation are already beginning to look for his replacement and there are already applicants. The most prominent is Juan Carlos Osoriowho led the team at Russia 2018 and recognized that he would be willing to return for the next World Cup processwhich already has Mexico qualified for the 2026 World Cup for being one of the hosts along with the United States and Canada.

The NBA is investigating: did relatives of Ja Morant threaten the Pacers with a gun? 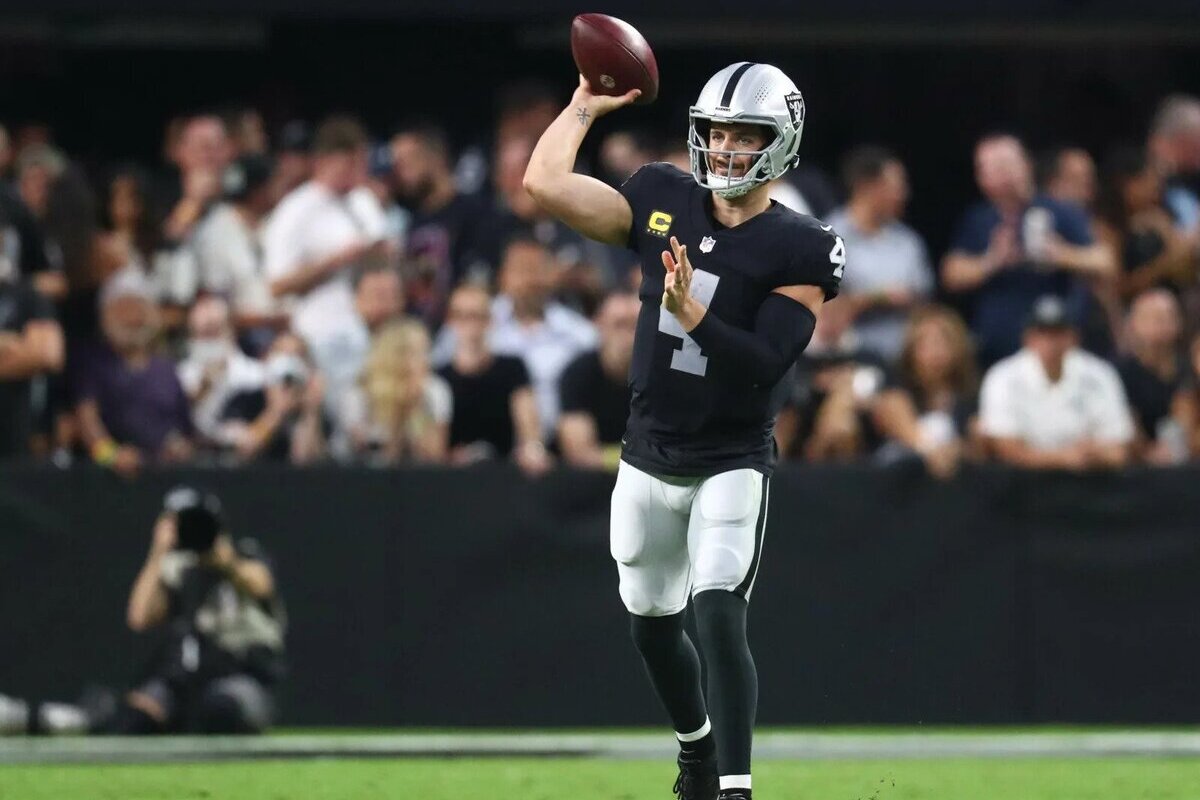 a Héricourtoise team that scores points at home