Tunisie Telecom and Ons Jabeur, a story that lasts

The suspense is finally lifted: the national operator Tunisie Telecom and our tennis champion Ons Jabeur have just renewed their partnership for the 3rd consecutive year.

At the end of a year rich in lessons, victories, titles, achievements and celebrations, this now famous Tunisian sponsor / sponsored duo has signed the continuation of their fruitful collaboration and are leaving together for new adventures awaited by their communities and by all. our fellow citizens.

Indeed, it is December 2020, Ons Jabeur is a young Tunisian prodigy, a pioneer who was slowly but surely climbing the illustrious WTA rankings to reach 36th place, thus making her way in this sometimes harsh world of world tennis with to become number 1. Tunisie Telecom believed in the dream and wanted to support this talented athlete who already had nothing to envy to the greatest, an ambitious and determined Tunisian woman who has never stopped since she was 16 , to persevere and to hoist our national emblem loud and clear, as evidenced by the recent ranking which puts her at the top of the Tunisian personalities who have contributed the most to Tunisia’s image.

And the miracle happened… here we are 2 years later, a prodigious good in the rankings, an icon for the Arab and African world and for young people in general.

The one that the international media described as Onstoppable, left an indelible mark on world tennis by winning not one but two WTA 500 and 1000 tournaments, reaching the final of two Grand Slam tournaments, participating in the WTA Masters 2022 and making a remarkable and remarkable entry into the top of the WTA rankings until reaching 2nd place in the world today! In addition, this week winning the Peace and Sport Prize for Champion for Peace of the Year 2022 for leading a significant and lasting sporting initiative towards peaceful change.

Beyond the promotion of this impressive track record, the duo Tunisie Telecom and Ons Jabeur have above all succeeded, over the past two years, in arousing the interest, enthusiasm and support of an entire people for a sporting discipline that was once considered elitist. but which today has multiplied by 30 the number of its licensees throughout the national territory.

At the dawn of this new year, the story that lasts between Tunisie Telecom and the Minister of Happiness Ons Jabeur promises to evolve, surprise and delight… for the joy of all! 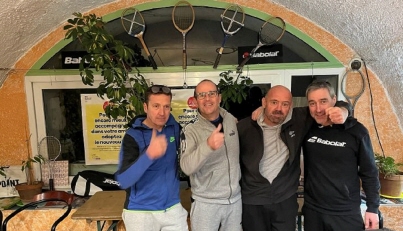 victory for Aubenas 2 in the men’s cup 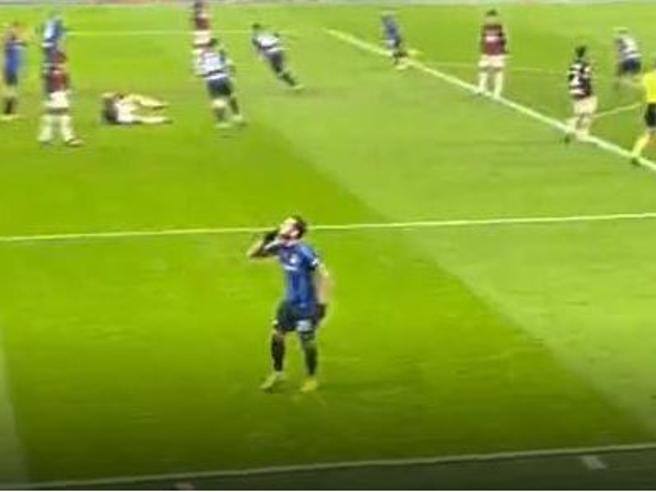 Calhanoglu insulted by Milan’s ultras, he takes the corner of the goal and silences them – Corriere.it 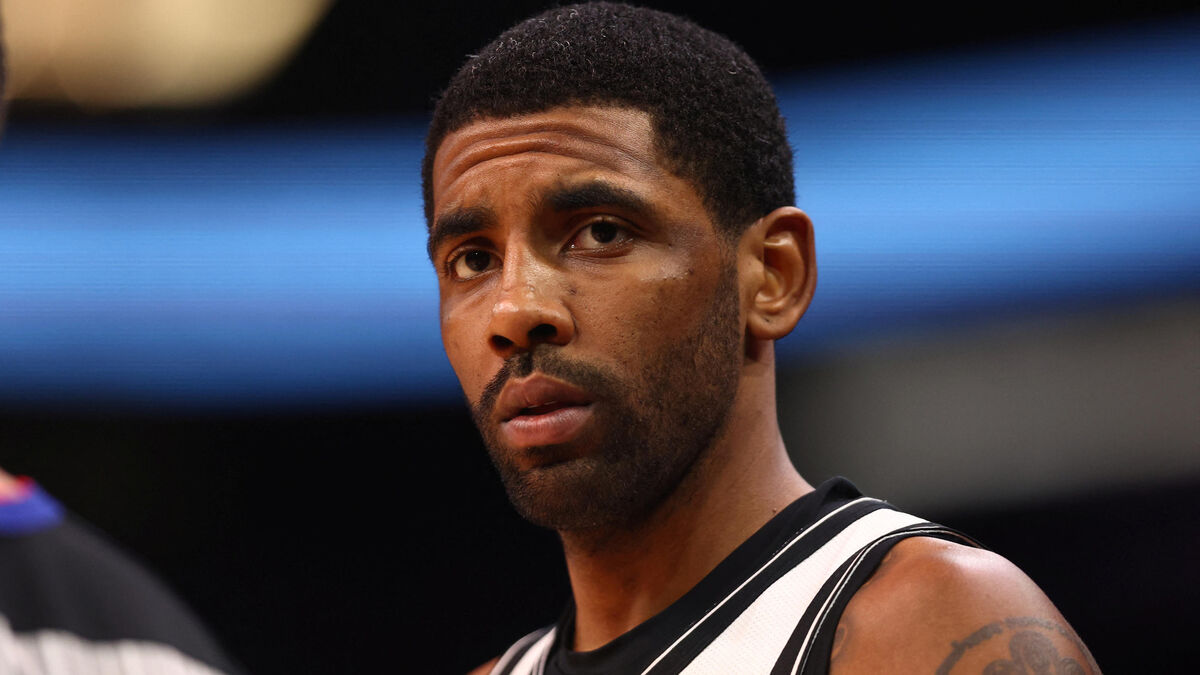