Superstar Cristiano Ronaldo (37) is about to move to Saudi Arabia. At least that’s what the Spanish sports newspaper “Marca” reports.

Accordingly, the ex-United professional should be lured with an absurd mega offer from the Saudi club Al-Nassr. Including advertising revenue, he is said to collect an insane 200 million euros per season. According to the report, Ronaldo is about to sign a 2.5-year contract with the club from the capital Riyadh. The US broadcaster “CBS Sport” had previously reported on the crazy offer.

Ronaldo in the desert? He had already been linked with a move there in the summer, back then to Al-Nassr rival Al-Hilal. As is well known, the transfer did not take place. For now?

The fact is: None of the top European clubs seem to be very interested in signing Ronaldo anymore. President Florentino Perez (75) made a spectacular return to Real Madrid with the words “Again? At 38?” ironed out.

Bayern boss Oliver Kahn (53) also rejected a transfer of the goalscorer to Munich, as in the summer. He explained in the Sky interview: “Yes, I can rule that out. Of course we’ve dealt with it before, it’s our duty. But we have a clear idea and philosophy of how our squad should be put together. There is no discussion: we all appreciate and love Cristiano Ronaldo, but this is something that does not fit our idea.

The airs and the high football age seem to deter many. Apart from CR7’s financial demands.

Ronaldo had terminated his contract with Manchester United last week after he had very little playing time under coach Erik ten Hag (52). In the end, the Portuguese settled accounts with his ex-club in a 90-minute interview and caused a real scandal.

Ronaldo is currently on the pitch with Portugal at the World Cup in Qatar, and made it clear on Monday with the second win in the second group game that he made it into the eighth finals. 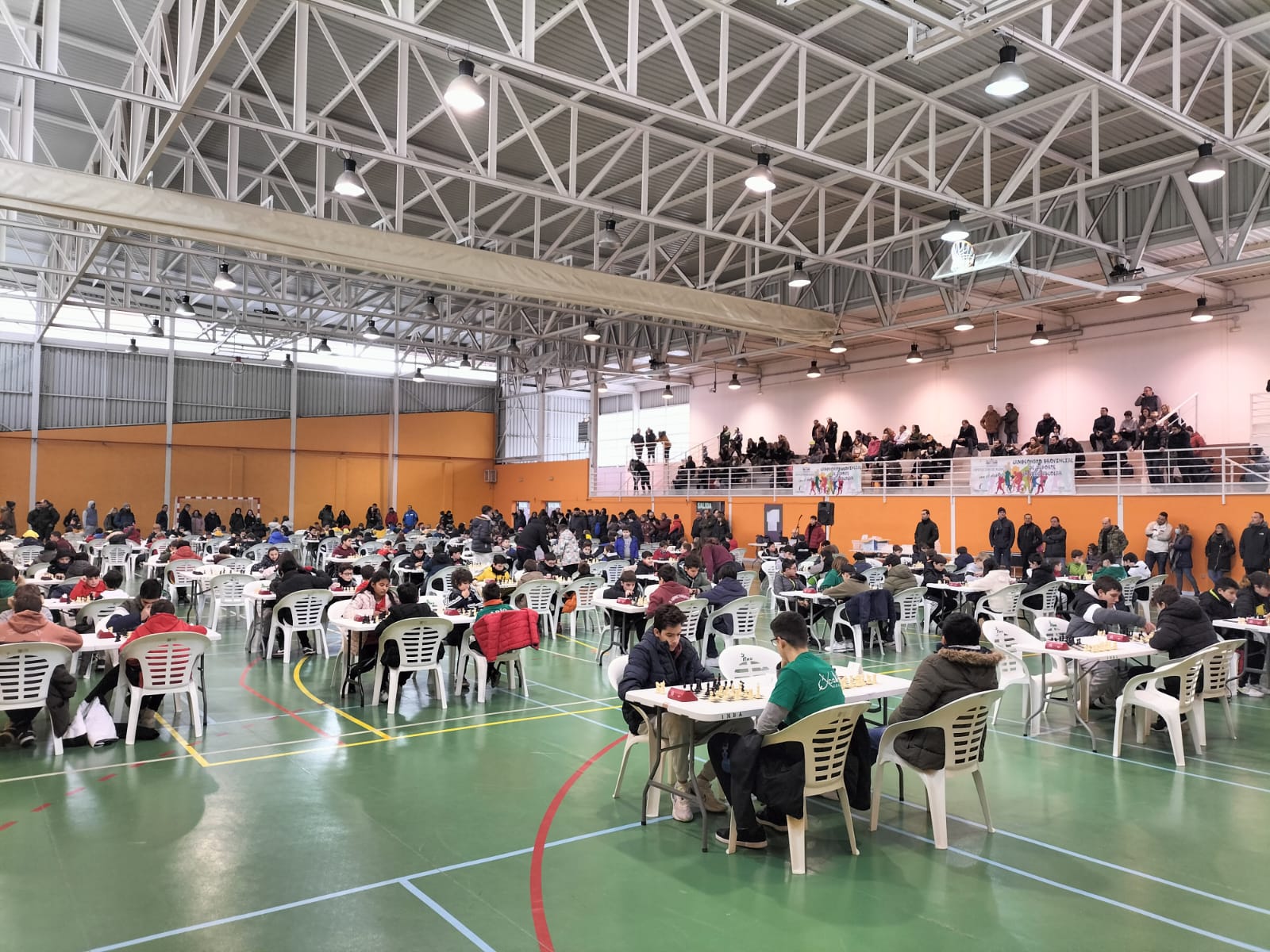 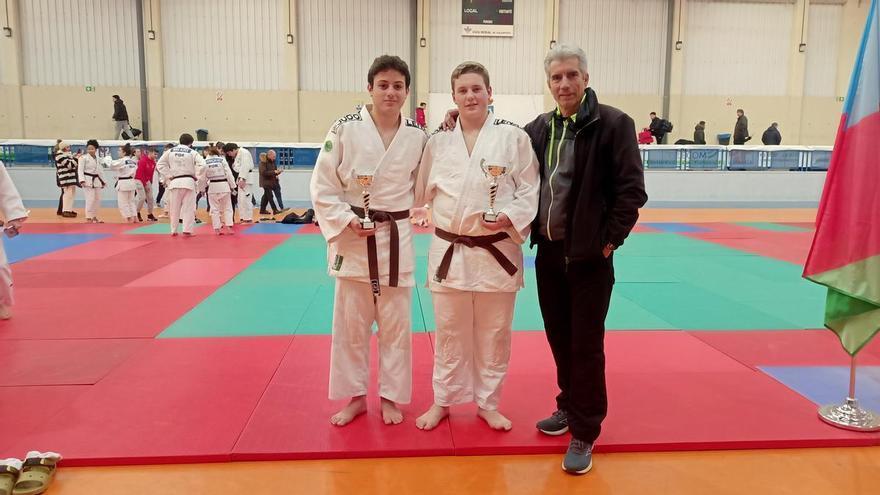