Andrey Rublev has managed to finish one more year in the Top-10 of the ATP ranking despite the fact that this 2022 has been a difficult season on the slopes as a result of the war between Russia and Ukraine, which meant that the Russian tennis player could not attend Wimbledon.

A drama that Marina Marenko, the tennis player’s mother, wanted to recount in statements to PlanetSport. “The year for Andrey has been very difficult. He has had a lot of pressure from the public, the media and journalists. If I had not gone through this situation, the results would have been even better”

Marenko also highlighted the pressure to which, according to her, the media have subjected her son as a result of this conflict. “The press conferences after the games were hard for Andrey. The journalists tried to provoke him in every possible way. And that put more pressure on my son’s still fragile mind.”

Rublev’s mother applauded her son’s performance and how he has dealt with the problems he has experienced this season. “The political situation was noted during the tournaments. Andrey was ready for everything but not for this. He had to act on the fly to maintain himself psychologically. He is a true hero and I am very proud of him. He accepted external and internal problems. He approached the matches without fear against all kinds of rivals. He went through difficulties but he knew how to overcome them and all of his matches were very close ”

Finally, Marenko hopes that the situation will be resolved soon and that Rublev can compete again soon under the Russian flag. “We hope that it will be resolved with a good result. We believe that he will soon be able to compete again under his banner, anthem and before his audience. These difficulties will help us appreciate more what we have.” 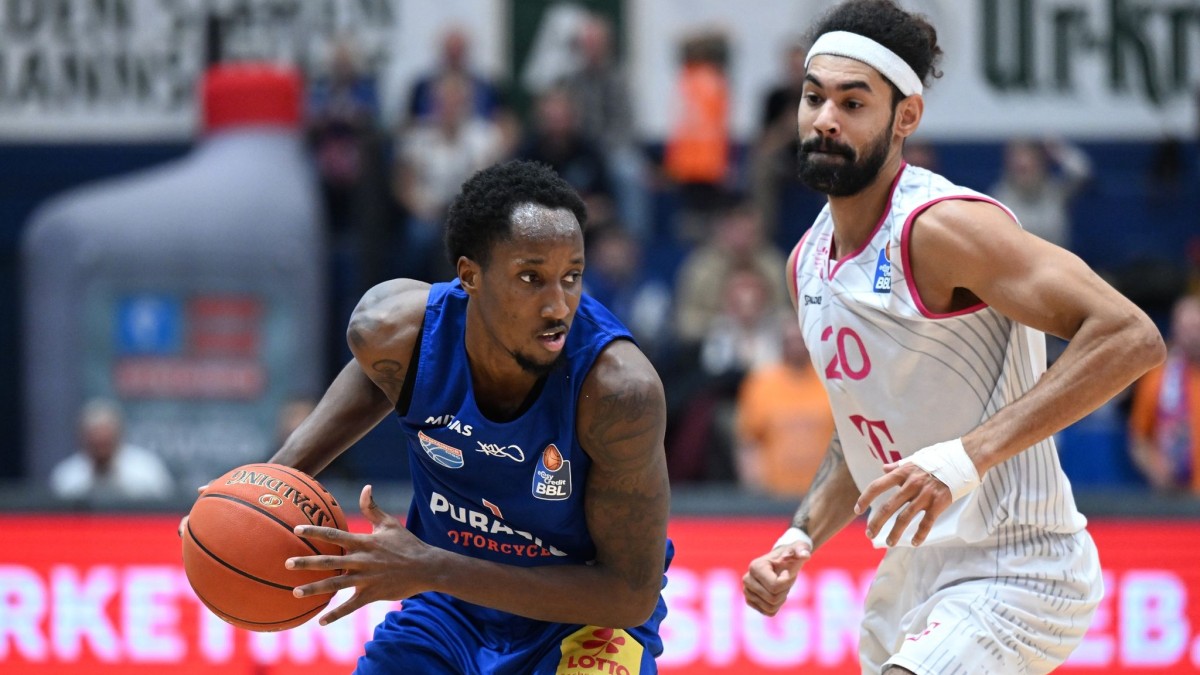 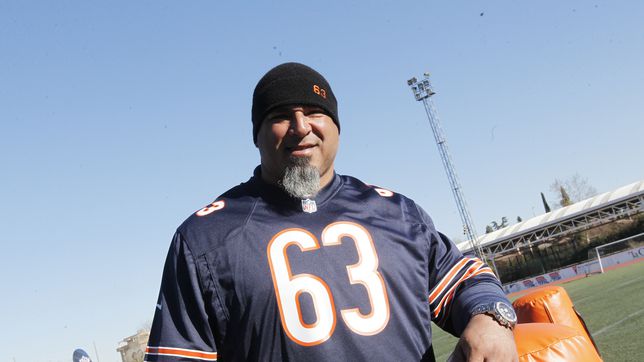 Roberto Garza: “I never imagined that I would play 14 years in the NFL”