DOHA (Special envoy). It was 2.28 in the Qatari morning. The national team’s bus, with a plot that bears his name in Arabic, left the jaws of the Ahmad Bin Ali stadium escorted by three police cars and a motorcycle from behind. Blows were heard. Very strong. With tinted windows you couldn’t see inside, but the players were shaking their hands violently over the windowswhich vibrated like a speaker in a disco while they shouted songs from the court.

He had complained about something Lionel Scaloni before the match. That it ends very late and that takes away hours of rest. At 3.20, as soon as the team arrived at the University of Qatar, the AFA informed that attention to the press on Sunday morning was cancelled. Nothing more logical after so much wear (physical and emotional).

Why did Argentina take so long to leave the stadium? By Messi. The day after, when the tension subsides after a few hours of sleep, the mind is fresher and detects the excess of the night before. They say that this is football. Everything was exaggerated. Starting with the performance of the Argentine captain, about which half the world continues to talk.

Of people from football, sports, entertainment. From Argentina, everywhere. Only four references, out of hundreds. Just as an example to give you sample width:

As said, the intensity of a distressing match at the end, due to a carom that allowed the Australian discount, magnified the expressions. Feelings got out of control. Messi was the one who brought peace of mind to the people, some 30,000 Argentines who enjoyed themselves after the victory. They praised him, sang together (players and fans), and prolonged that moment for a long time. Too much for what was barely a round of 16 game and against Australia. Not even a traditional rival. All are explanations in the cold tone of the morning after. The night had been too hot.

And the axis of all the subsequent delays was… Messi. Australian players they stopped him in the corridors of the locker room, before reaching the showers. A picture; another one please. And the Argentine, he hugged everyone, with a smile. He is mature, he takes the time that he used to reject.

Then, attention to the press. First on the field, on television, live. Later he went to the press conference, with translators, which slows down the process. Then, having gone to the press room, he did not have to go through the mixed zone (the sector where all journalists are attended), but he also attended to everyone there. To dozens of television channels, cameramen and noteros who seek to make you smile. Some manage to do it with ingenuity. Others don’t get it, and ask questions several times to try to retain it.

Messi does not get impatient, he answers everyone. One by one. What did he say? What the footballers say:

But he also focuses a lot on the family, and there the smile is more genuine than others: “My family has already lived through other World Cups and other Copa América,” he recalls. But for boys it is different. For Thiago, who is already big, and understands the importance of this more, is seeing it for the first time like this. We talk about the games we play. They live it intensely.”

Then comes the written press. There the crowding is brutal. There are more than 30 people who jump over a small fence that separates them from the footballer. It is so much the pressure that moves. Until It is scary that this will give way and they will all fall against the player (more than one injury has been caused by things like that).

Nicolás Novello, press officer, controls that Messi distances himself to avoid inconveniences. But nothing happens, everything is fine. He finishes and leaves. There is no one left. Literally. Messi is the last to leave and in his path drags everyone like a magnetic force. The room empties.

He had arrived at that stadium six and a half hours earlier. There he was also the last to get off the bus. He laughed between jokes with Leandro Paredes and Ángel Correa. Then Papu Gómez joined him, covering his mouth with the sleeve of a diver so that they would not identify what he was saying, while the captain laughed.

The spirit of the old team (the one before this World Cup), was seen with expressive samples before starting the round of 16 match. It was a good indication. Above all, a sign that Messi is doing very well. And now yes: enjoy. 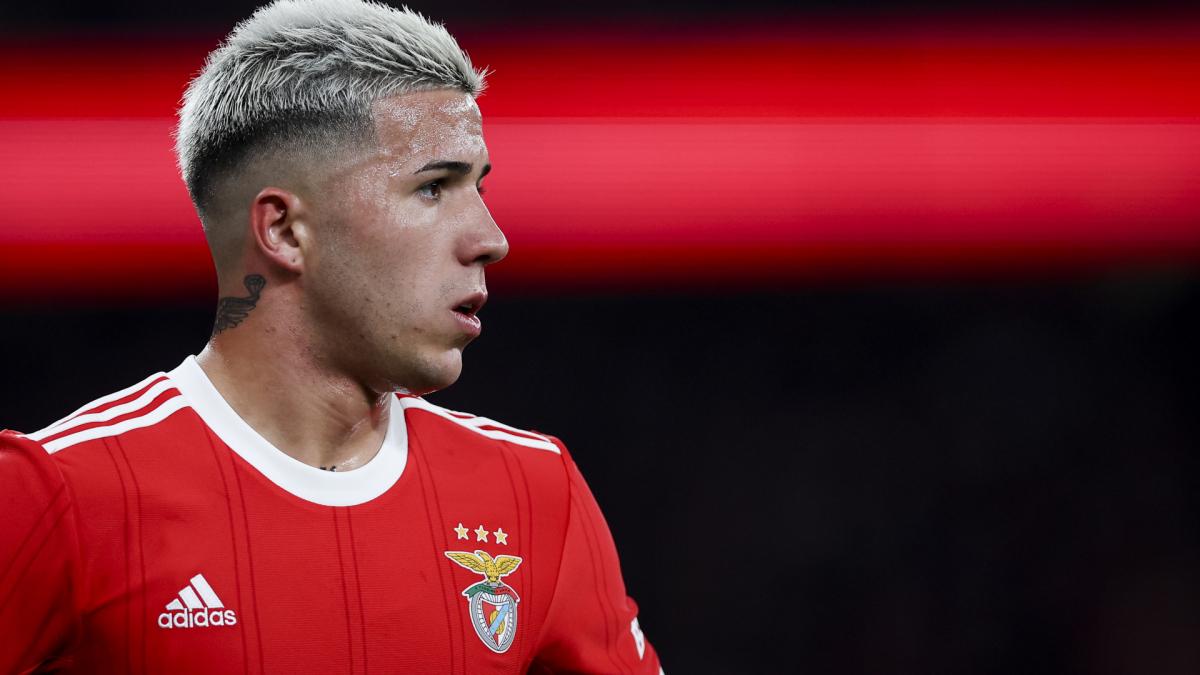 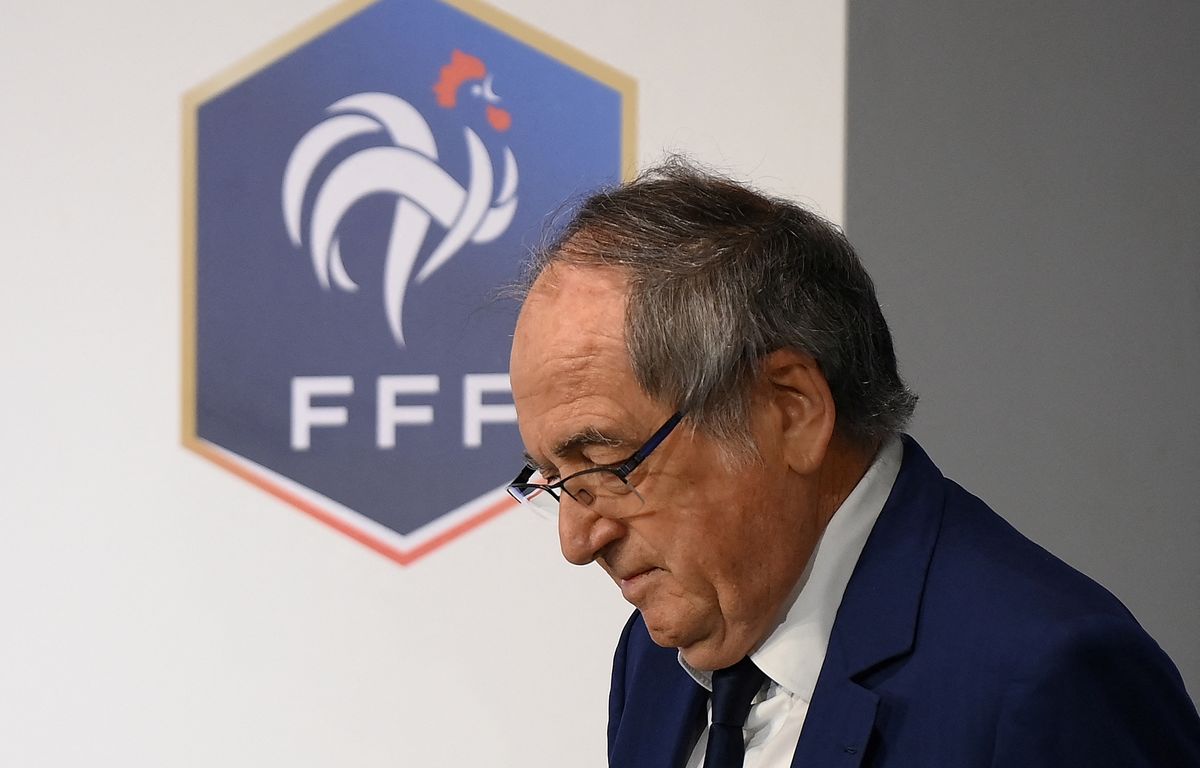